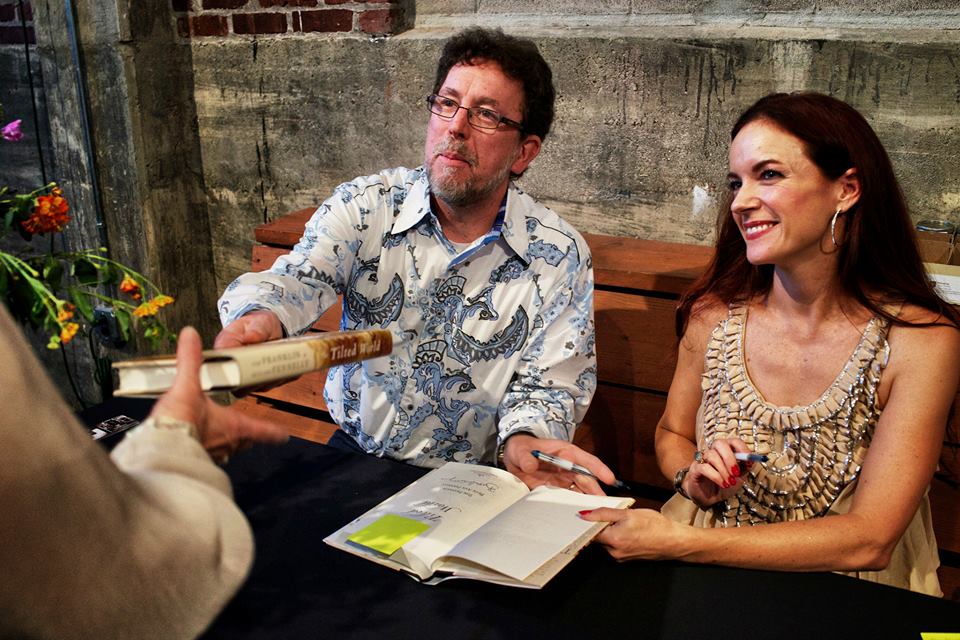 Reconsidering the Date and Provenance of the Book of Hosea: The Case for Persian-Period Yehud

From Selma to Montgomery: The Long March to Freedom
By Barbara Combs
Assistant Professor of Sociology and Southern Studies

Chase Us: Stories
By Sean Ennis
Adjunct Instructor for the Center for Writing and Rhetoric

Ukrainian Cinema: Belonging and Identity During the Soviet Thaw
By Joshua First
Professor of History

Teachers Versus the Public: What Americans Think About Schools and How to Fix Them
By Peterson, P.E., M.R. West, and M. Henderson
Assistant Professor of Political Science

The Civil Rights Movement in Mississippi

Headache
By Todd A. Smitherman
Assistant Professor of Psychology

Daughters of Israel, Daughters of the South: Southern Jewish Women and Identity in the Antebellum and Civil War South
By Jennifer A. Stollman
Academic Director of the William Winter Institute for Racial Reconciliation

Faulkner and Mystery
Edited by Annette Trefzer, associate professor of English, and Ann J. Abadie, associate director emeritus of the Center for the Study of Southern Culture