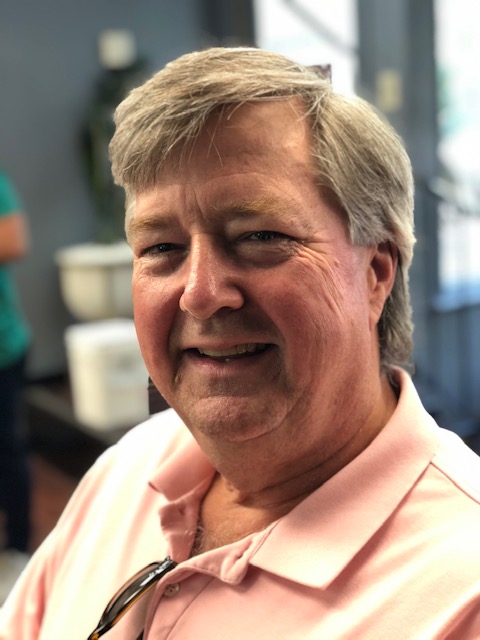 Mr. Steve McKinney is a retired environmental attorney who was with the Birmingham, Alabama law firm of Balch & Bingham’s..

Upon graduation Mr. McKinney joined the Birmingham, Alabama law firm of Balch & Bingham’s as its first environmental attorney in 1979 and built its environmental & natural resources practice over the years. His areas of expertise are the Clean Water Act, endangered species, energy and natural resources, and wetlands law. He was elected a Fellow of the American College of Environmental Lawyers in 2012 for his distinguished experience in the practice of environmental law and has served on the Program and Education Committee. He was also chair of the American Bar Association Section of the Environment, Energy and Resources (2009) and was listed in Who’s Who Legal in the field of the environment.

As a member of the UM band, Steve and his wife, Diane (Walker), met on a band bus traveling back from the 1975 UM/Alabama game in Jackson.  They have 4 daughters and reside in Birmingham. He is fond of saying that UM has influenced him heavily and—”seeing young people have the opportunity to earn a first class education in an environment that emphasizes and teaches being a first class person is a goal worth the investment.”