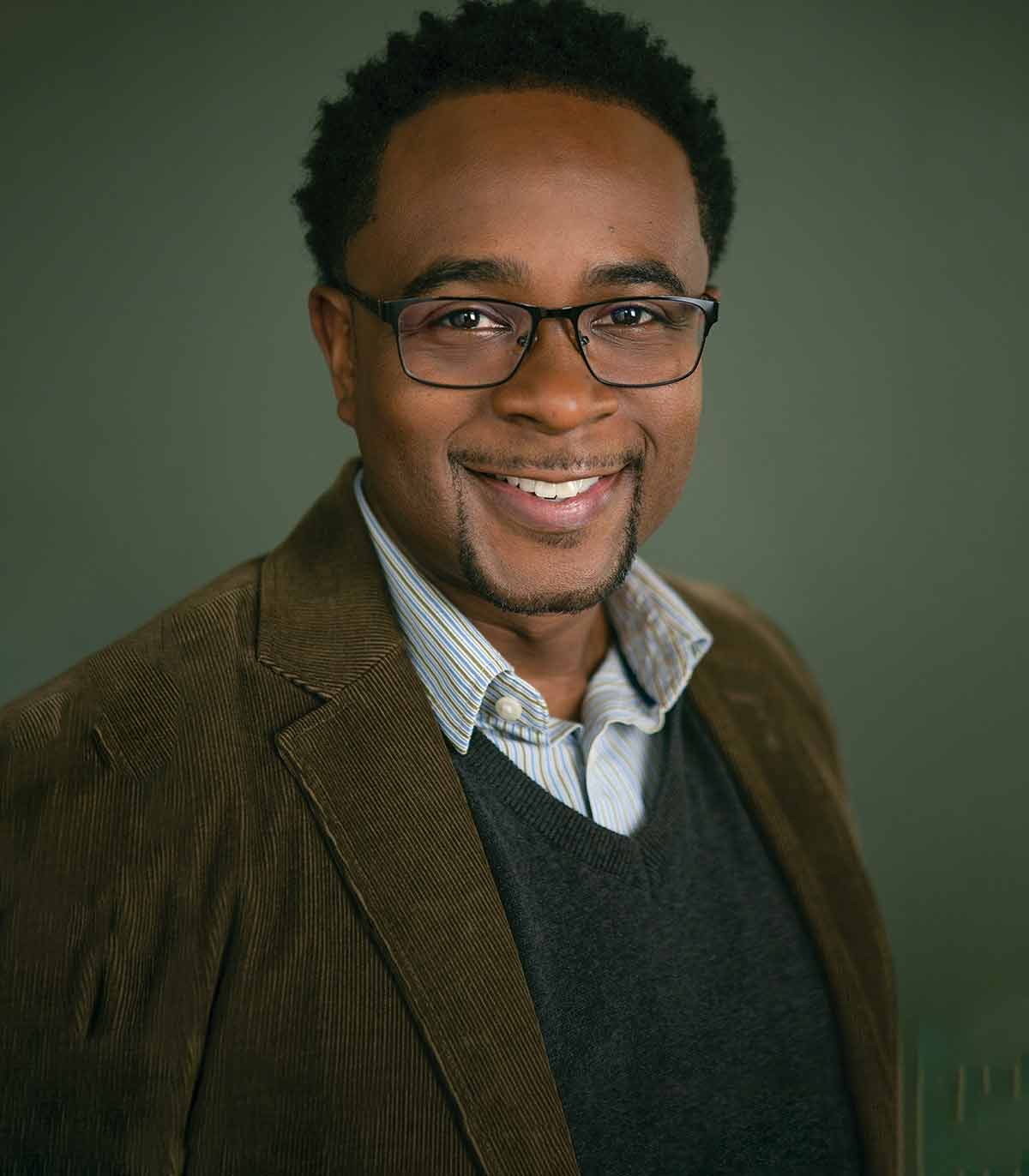 Author of the New York Times bestseller The Color of Compromise, president and cofounder of The Witness: A Black Christian Collective, and cohost of the podcast Pass the Mic, Tisby studies race, religion, and social movements in the 20th century. His dissertation, “Soul Liberation: Black Christian Intellectual Engagement with Black Power,” offers a comparative intellectual history of Christianity and the Black Power movement.

Tisby’s scholarship and social justice work have positioned him as a public-facing historian providing expert commentary on numerous TV news outlets such as CNN, NPR, and MSNBC in addition to academic conference presentations and keynote addresses at Notre Dame, Baylor, and Washington University in St. Louis. He was recently named as one of Twenty-one Faith Leaders to Watch in 2021 by the Center for American Progress. His second book, How to Fight Racism: Courageous Christianity and the Journey Toward Racial Justice, was released in January.