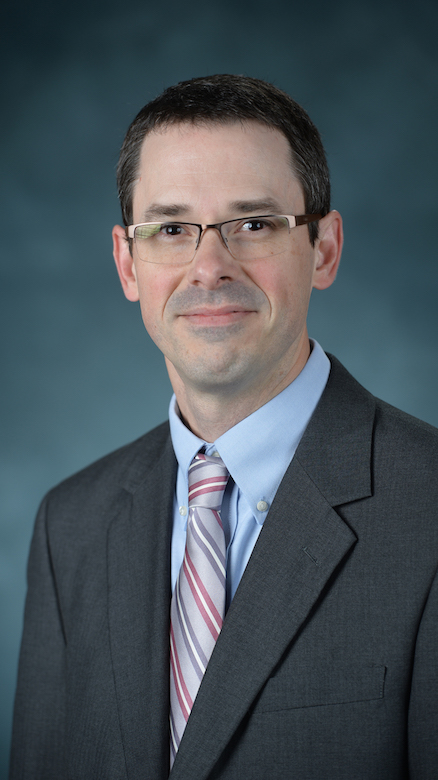 Bryant established the committee Aug. 7 with Executive Order 1449 and named Giles Ward, former Mississippi senator from Louisville, as chairman of the committee and UM’s John J. Green as vice-chairman. Emily Kruger, with Gov. Bryant’s office and an Ole Miss alumna, will serve as secretary.

The Complete Count Committee has been tasked with increasing awareness and understanding about the importance of the 2020 Census and encouraging Mississippians to participate. The committee’s duties will include advising the Legislature on census activities in the state, identifying barriers that may impede progress of the census and promoting and advertising the 2020 Census.

“Being a part of the Complete Count Committee amplifies our work and connects us with individuals and organizations around the state who are committed to an accurate 2020 Census,” said Green, UM professor of sociology and director of the Center for Populations Studies, who has been working with colleagues at the State Data Center of Mississippi to conduct research, outreach and education focused on the census.

Article I, Section 2 of the U.S. Constitution mandates that a census be conducted of the nation’s population every 10 years.

All households in Mississippi are urged to complete a census form. The data are used to determine congressional apportionment and districts, and also for allocation of federal funding. Those dollars go toward supporting critical community services, housing, transportation and economic development.

Collecting accurate data from all Mississippians – including groups that have typically been underrepresented, such as young children, low-income individuals, military personnel and rural residents – is essential to the census process, Green said.

Planning, outreach, local government involvement and community education are also necessary to ensure that the census is as accurate as possible, he said.

In carrying out its mission, the committee will develop partnerships with regional and local Complete Count Committees to increase participation, distributing and sharing census information with traditionally hard-to-count areas and populations. The committee also will respond to residents’ questions and concerns related to the census.

The goal is to ensure the highest census participation rate possible in the state.

The State Data Center of Mississippi, part of a national network with the U.S. Census Bureau, is in its 41st year of operation at UM.