Topological Quantum States of Matter is Topic for Science Café 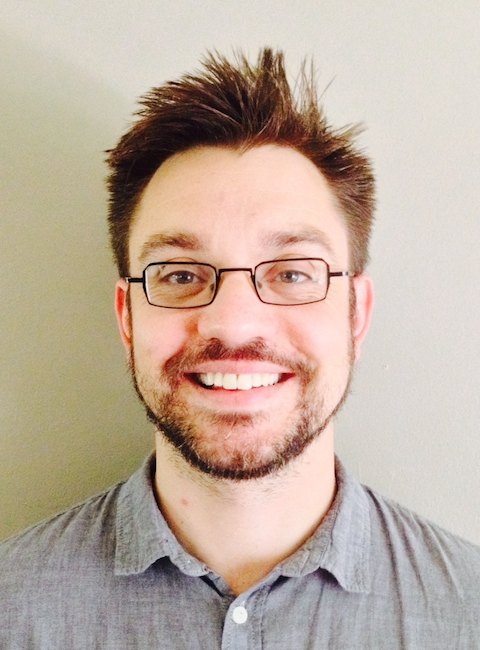 The topological properties of cold mater is the topic for a monthly public science forum organized by the University of Mississippi Department of Physics and Astronomy.

“Our usual experience is that objects become increasingly ordered as they move from hot to cold,” Beach said. “But some materials do not undergo such a transition. This is possible because the agitation that keeps them disordered is quantum rather than thermal.

“Even more strange, we understand that featureless quantum states can have a so-called topological character, which means that they behave differently when defined on the surface of a donut or a sphere.”

Beach’s 30-minute presentation will explain these concepts using only pictures and demonstrations and no equations. He will also give the example of a quantum phase of matter that is believed to exist in certain antiferromagnets, which are substances in which, at low temperatures, the magnetic moments of adjacent atoms point in opposite directions.

“Heat energy works to agitate and disrupt,” he said. “When that energy is taken away, materials typically settle into a preferred configuration that exhibits pattern and regularity rather than randomness and disorder. But some materials, even at their lowest achievable temperature, remain totally featureless, like a liquid. This may be a key feature for the development of quantum computers.“

Beach earned his doctorate at the Massachusetts Institute of Technology, and bachelor’s and master’s degrees from Queen’s University in Kingston, Ontario. A former fellow of the Alexander von Humboldt Foundation, he previously held an academic appointment at the University of Alberta.

His research areas are condensed matter physics and computational physics.