Theater of War Invites Community to See Impact of Conflict 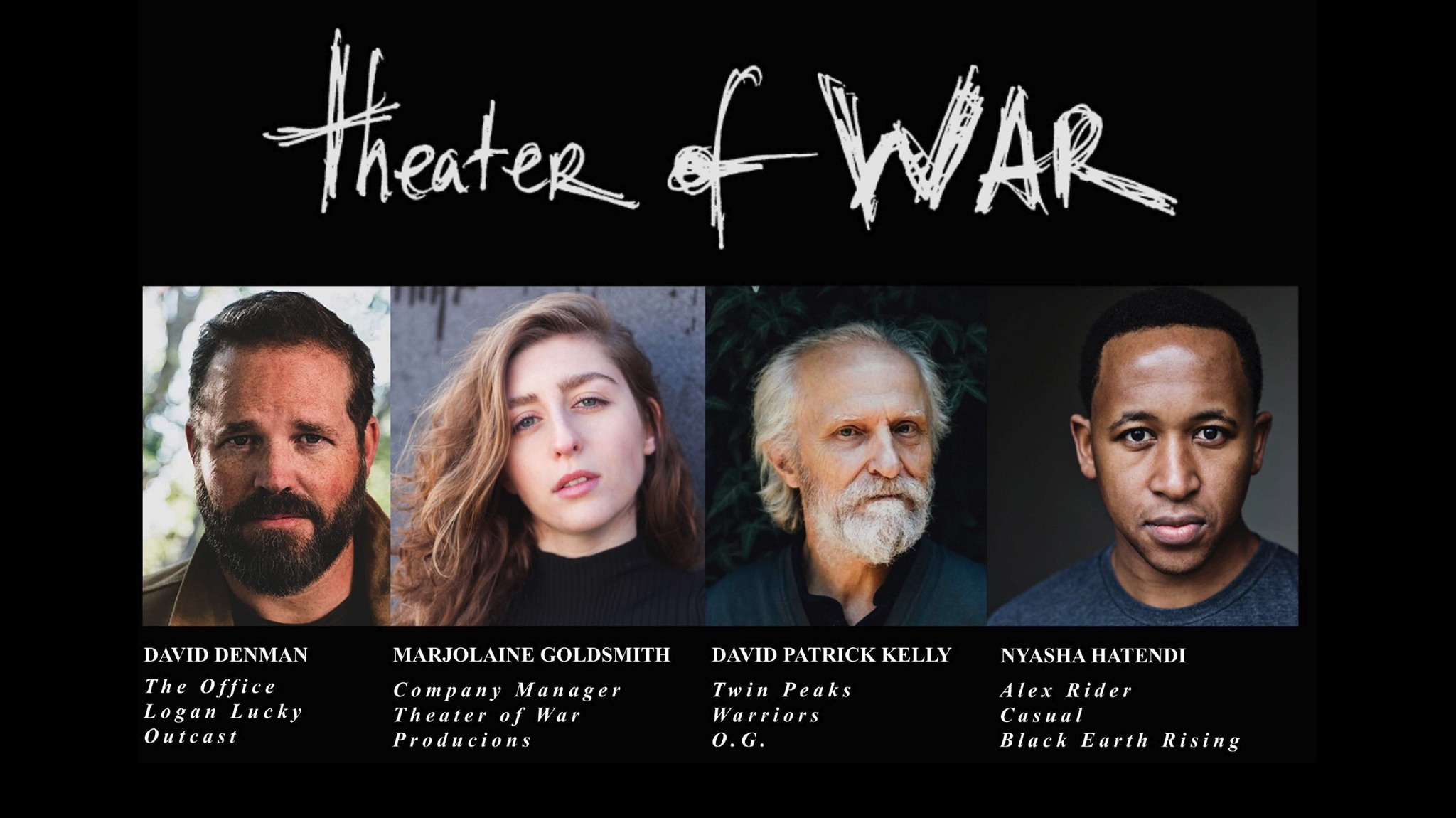 This year’s Theater of War production features a staged reading of Sophocles’ ‘Philoctetes’ with professional actors (from left) David Denman, Marjolaine Goldsmith, David Patrick Kelly and Nyasha Hatendi. The UM Department of Classics and Office of Veteran and Military Services have teamed to host a screening of the performance and discussion featuring local veterans Thursday (Nov. 11) evening at the Oxford Conference Center. Submitted graphic

The University of Mississippi‘s Department of Classics and Office of Veteran and Military Services is using the lens of ancient Greek literature to explore the emotional and social tension between soldiers and the societies that send them to war.

The Veterans Day event, presented in partnership with Theater of War Productions, is designed to help veterans and other people confront and understand issues that often remain hidden.

“War is ever-changing and never-changing at the same time, so exploring literature gives veterans a voice and agency to be able to speak up about what they’ve experienced, who they are and who they’ve become because of what the country has asked of them,” said Andrew Newby, UM assistant director for veterans and military services and a 10-year veteran of the U.S. Marine Corps and Army National Guard. 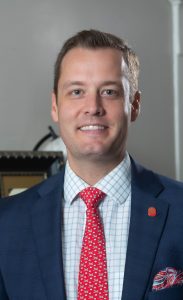 “These conversations are critical because the reason we have a lot of the problems we have in veterans’ affairs and foreign policy is because we’re so detached from the actual human cost of conflict.”

The event, set for 6:30 p.m. Thursday (Nov. 11) at the Oxford Conference Center, will begin with the screening of a dramatic table reading of Sophocles’ play “Philoctetes.” Free and open to the public, it also can be viewed online.

A panel of local veterans will react to the reading and its relation to their own experiences, followed by a guided discussion about the societal challenges and physical and emotional wounds veterans face upon returning from war.

“It’s always possible for us to connect these texts with our lives, but this project does it in a vivid way and the performative aspect hits people right where they live,” said Molly Pasco-Pranger, UM professor and chair of classics. “It allows them to connect in a visceral and immediate way with the words of the ancient Greeks and their own grappling with the experiences of war and wounds that war leaves on individuals, families and communities.”

“Philoctetes” follows its namesake, a decorated Greek soldier, as he falls ill due to a mysterious ailment while on the way to fight in the Trojan War and is left on an island by his comrades. Nine years after the marooning, an oracle tells the Greeks they must rescue Philoctetes to win the war, forcing them to ask a man they abandoned for help, and him to accept help from the brothers-in-arms who betrayed him.

This play about a mythical war was written in Greece in 409 B.C., during the Peloponnesian War. But to veterans such as Jamie King, it’s a lot closer to reality than ancient myth. 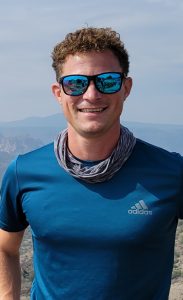 King was a part of a veterans reading group started by Newby and Pasco-Pranger that aimed to help veterans explore their own experiences through literature. While reading Homer’s “The Odyssey,” he thought, “I remember that feeling.”

“It’s crazy to think about some of the equipment that I trained on in basic and when I got to my unit, by the time I left, we’d made leaps and bounds in technology and methodology and tactics,” King said. “But if you look at bringing someone home from war, it’s staggering how much of that remains the exact same.

“You have people processing things like PTSD or some sort of traumatic event – or even just being away from home and family. That part stays the same, but the things they wore and carried are a little different.”

That reading group since has evolved into the course LIBA 305: Humanities and the Experience of War. Students compared “The Odyssey” and “The White Donkey,” a graphic novel that follows a Marine veteran of the Iraq War as he returns to civilian life.

Beau Roddy, a junior social work major and U.S. Marine Corps veteran, said the course showed him that he can open up to other students about his experiences and his PTSD.

“The class helped me open up and talk about things I’ve been through and the ways I’m dealing with them,” he said. “And it also shows civilians and other students that this is the same kind of thing that every veteran has to go through.”

Originally from Lafayette, Louisiana, Roddy was deployed both at home, during the Katrina aftermath, and abroad in the Iraq War.

Moving Back to Move Forward

Pasco-Pranger hopes that this discussion isn’t thought of as simply a Veterans Day event, but the kind of conversations Americans must continue to engage. 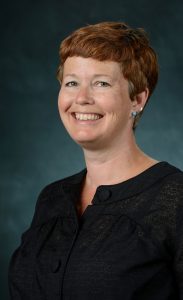 “This play is about betrayal and that’s exactly the reason we need to have these conversations,” she said. “Having the conversations through the language of the play allows people to get a little bit of separation from the present and open up.

“I notice this in my teaching – how talking about issues through the lens of ancient literature gives enough distance to feel safe venturing onto difficult ground.”

Roddy said he wants veterans in attendance to see that their struggles aren’t shameful and are, in fact, shared by other veterans throughout history. He also wants students and community members in the audience to see those struggles and know they are a part of the sacrifice a nation commits to when it sends soldiers to war.

Anyone interested in attending the event in-person at the Oxford Conference Center can register here. To register for the online experience, click here. The reception begins at 5:30 p.m. followed by the screening and discussion at 6:30 p.m.

Theater of War is an innovative public health project that presents readings of scenes from “Philoctetes” as a catalyst for guided discussions about the challenges faced by service members, veterans and their families. Using Sophocles’ play to forge a common vocabulary for openly discussing the visible and invisible wounds of war, these events are aimed at generating compassion and understanding between diverse audiences.

This event is presented by the UM Department of Classics and the Office of Veteran and Military Service, with support from a Visit Oxford Partnership grant. Additional support was provided by the UM Office of the Provost, Division of Student Affairs, Office of Research and Supported Programs, Division of Diversity and Community Engagement, Sally McDonnell Barksdale Honors College, University Lecture Series, Lott Leadership Institute, Air Force ROTC, and the College of Liberal Arts, including its departments of Theatre and Film, Public Policy Leadership, Philosophy and Religion, Political Science, Sociology and Anthropology, Psychology, English, and History, and the Center for the Study of Southern Culture.