The Costs of Diversity and Inclusion 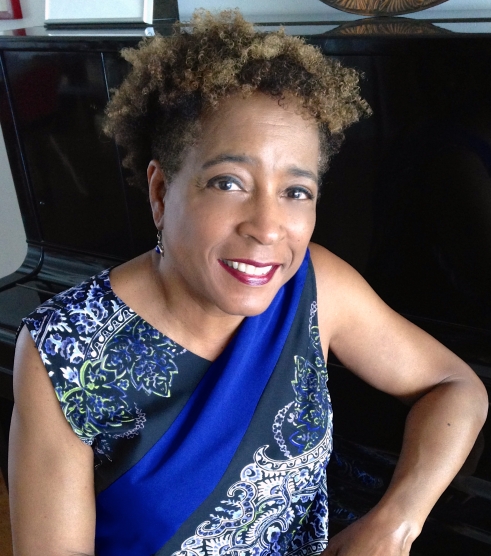 Historian Deborah Gray White plans to explain the Scarlet and Black project at Rutgers University and its implications for understanding history at the University of Mississippi for this year’s Gilder-Jordan Lecture in Southern Cultural History. The lecture will be delivered online at 5:30 p.m. Sept. 21. Submitted photo

Starting in 2015, faculty, staff and students at Rutgers University gained a better understanding of the untold story of the disadvantaged populations in the university’s history through the Scarlet and Black project, co-chaired by historian Deborah Gray White.

In this year’s Gilder-Jordan Lecture in Southern Cultural History at the University of Mississippi, “The Price of the Ticket: Paying for Diversity and Inclusion,” White will explain the Scarlet and Black project itself – how African Americans and Native Americans influenced the Rutgers campus, and how it raised complex questions for the university to consider as it began an introspection on and recognition of the past.

She will deliver her free online lecture at 5:30 p.m. Tuesday (Sept. 21). Registration is available at bit.ly/3BRF98u.

“White’s reputation as an historian of African American women is reason enough to invite her to give this prestigious lecture, but her work around the history of Rutgers University was an added layer of interest for the selection committee,” said Katie McKee, director of the Center for the Study of Southern Culture.

“As the University of Mississippi continues its quest to confront directly a history deeply rooted in inequity, Rutgers provides a model for how communities of higher education can collectively reckon with the past and imagine a future that grows out of work we do in the present.”

The Scarlet and Black project culminated in three volumes of “Scarlet and Black,” which traces Rutgers’ early history from 1766 to the present, uncovering how it benefited from the slave economy and how the university came to own the land it inhabits, as well as examining how concepts related to race and gender evolved during the 20th century. The books also focus on student activism and the on-campus history of ​students of color from World War II to the present.

“People just came out of the woodwork, and we have an outstanding cadre of graduate students, some of whom are now assistant professors. We organized them and sent them to the archives and we paid them to do the research and the writing, and that’s how it happened.”

Undergraduates researched how Native Americans were pushed off the land that Rutgers was built on in the first article of the first volume of the “Scarlet and Black” series.

“This kind of history pays dividends, but it does cost,” White said. “There are many people who are not going to want this kind of history written, and I think we like to think of New Jersey as a northern state that didn’t have slaves, and in fact New Jersey had more slaves than any other northern state in 1865, when the 13th Amendment was passed.

“I think that uncovering the history in Mississippi is going to bring up a lot of things that a lot of people don’t want to hear and would prefer to forget. The price of the ticket is understanding that in order to really move forward, we have to go through this and you have to understand the price is emotional and financial.”

Before delivering the Gilder-Jordan Lecture, White will meet online with graduate students from across the UM campus at 9 a.m. Tuesday to discuss her work with the Rutgers students who researched and wrote most of the essays published in the “Scarlet and Black.” Her discussion will cover the value of this kind of research, including the benefits of researching outside of one’s field of expertise, doing collaborative work, entering the job market with published material, and learning the ins and outs of academic publishing.

Interested students can register for the meeting at https://bit.ly/2XhYOPI.

“I like talking with graduate students and I will use this time to talk about the profession and how to proceed as a historian,” White said. “I want to tell them what are the best practices for graduate students, such as how to choose a dissertation topic as well as how to finish.”

White is the Board of Governors Distinguished Professor of History at Rutgers and a specialist in the history of African American women.

She is author of “Ar’n’t I a Woman? Female Slaves in the Plantation South” and “Too Heavy a Load: Black Women in Defense of Themselves, 1894-1994.” She also is editor of “Telling Histories: Black Women in the Ivory Tower,” a collection of personal narratives by African American women historians that chronicles the entry of Black women into the history profession and the development of the field of Black women’s history.

Organized through the Center for the Study of Southern Culture, the African American studies program, the Center for Civil War Research and the Arch Dalrymplle III Department of History, the Gilder-Jordan Speaker Series is made possible through the generosity of the Gilder Foundation Inc. The series honors the late Richard Gilder of New York and his family, as well as Ole Miss alumni Dan and Lou Jordan, of Virginia.