UM students honored for service, achievement and potential for success 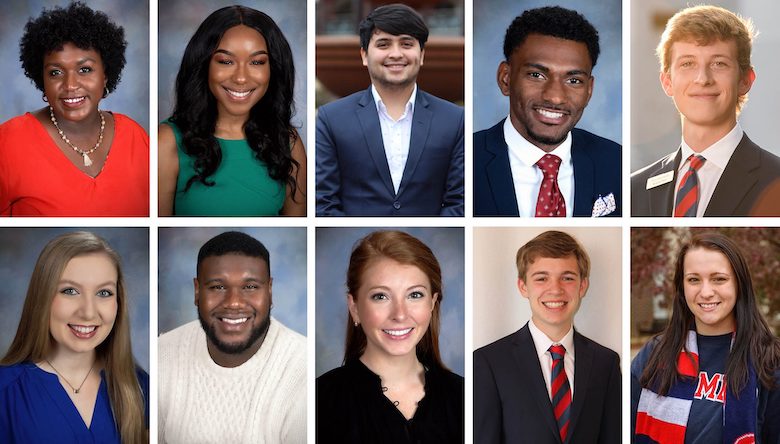 Ten University of Mississippi seniors have been inducted into the university’s 2019-20 Hall of Fame, one of the highest honors afforded to students at UM.

The inductees were selected by a committee in accordance with policy developed by the Associated Student Body. Selections are based on outstanding contributions in all aspects of campus life.

“The 2020 class of Hall of Fame inductees represents a wonderfully diverse, incredibly talented group of students who have each left an indelibly positive mark on the University of Mississippi,” said Brent Marsh, assistant vice chancellor for student affairs and dean of students.

“While I am so very proud of the investments all 200 Who’s Who Among Students honorees have made at our institution and beyond, these 10 Hall of Fame inductees are most deserving of this recognition. They are joining an elite group of Ole Miss alumni we esteem for their academics, leadership and service.”

The COVID-19 pandemic caused the in-person Who’s Who Among Students and Hall of Fame ceremony to be cancelled, but the students participated in a Facebook Live Who’s Who ceremony followed by a private Hall of Fame celebration via Zoom. 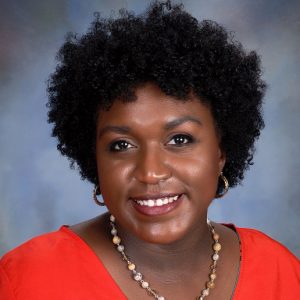 A psychology major in the Sally McDonnell Barksdale Honors College, Davis served as co-director of inclusion and cross-cultural engagement for the Associated Student Body and chief of staff for the Black Student Union. She has also served as a Mississippi Outreach to Scholastic Talent, or MOST, mentor, director of community service for the UM Gospel Choir and an Elections Reform Task Force co-director. Additionally, Davis has led as a community assistant for student housing and as director of logistics for Active Minds. She is a Luckyday Scholar.

Hudson, a secondary English education major with endorsements in history and special education, was named the university’s 27th Rhodes Scholar and the first African American female from UM to receive this honor. During her time at the university, she served in various roles within the Black Student Union, including as president. Hudson also has led as an Associated Student Body senator, orientation leader, MOST mentor and APEX Leadership Summit Group leader. She is a Luckyday Scholar and a Mississippi Excellence in Teaching Program Fellow.

A chemistry major, Johnson is a member of the Sally McDonnell Barksdale Honors College. He is an avid runner, and his hobby turned into passion when he participated in the 2019 Great 38 Race benefiting the Chucky Mullins Endowment. Besides his running pursuits, Johnson serves as student director of the Honors College Senate, president of Omicron Delta Kappa and the Columns Society new member education and alumni relations chairs. He has led as a Delta Psi Fraternity secretary, RebelTHON morale captain and Interfraternity Council Rho Alpha. Johnson is a recipient of the Taylor Medal and an inductee of Phi Kappa Phi.

An integrated marketing communications major, Patton has served in a wide variety of initiatives and programs that embody his dedication to service, especially through his involvement as a Luckyday Scholar. He has served as president and vice president of finance for the National Pan-Hellenic Council, treasurer of the Phi Eta Sigma Honor Society, and president and vice president of the Lambda Pi Chapter of Kappa Alpha Psi Fraternity Inc. A member of Men of Excellence and Order of Omega, Patton also served as a community assistant for student housing, head day camp counselor for pre-college programs and an Oxford School District AVID tutor.

Paudel, a managerial finance major and member of the Honors College, has become a “voice for international students” through his leadership roles and commitment to promoting inclusion on campus. The Nepalese Students’ Association secretary and organizer of Nepal Night, he also is an Associated Student Body senator, a McLean Institute for Public Service and Community Engagement Innovation Scholar and M Partner intern. Besides his activism roles, Paudel is a student intern for the Office of Sustainability and the Center for Innovation and Entrepreneurship. He is the recipient of several awards, including the Forrest C. Mobley Scholarship and a Freeman Foundation grant. He completed a tax and compliance internship with FedEx Corp. and a market analyst internship in Thailand. 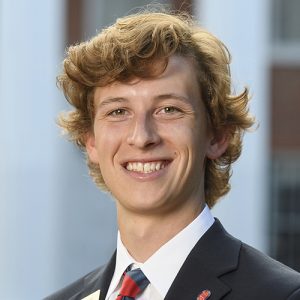 Payne is a public policy leadership and economics double major. A member of the Honors College, Trent Lott Leadership Institute and Haley Barbour Center for Manufacturing Excellence, he has been an involved member and leader in the Columns Society, University Judicial Council, MPower and Ole Miss Ambassadors. Payne completed an internship in the office of U.S. Sen. Roger Wicker and traveled to China and the Czech Republic on university-sponsored trips. He also has served as a Lafayette County Volunteer Firefighter and a member of the American Legion Mississippi Boys State senior staff. 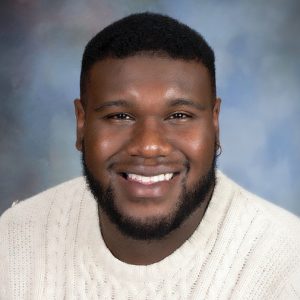 A marketing major and Honors College member, Sills has been a mentor in MPower, Pinelake Church, Global Ambassadors, Phi Mu sorority and several campus ministries. Besides these service roles, she has led on campus as president of the American Marketing Association, director of dancer relations for RebelTHON and president of the Golden Key International Honor Society. Sills is a founding member of UM Beekeepers and a national recipient of the President’s Volunteer Service Award.

Tart is an allied health studies major who was selected as the first-ever homecoming king in 2019. He has served as the executive director of the Student Activities Association and the Black Student Union chief of staff. A member of Phi Beta Sigma Fraternity Inc. and vice president of parliamentary procedures for the National Pan-Hellenic Council, Tart has engaged in mentoring opportunities through the Foundations of Academic Success Track and MOST. 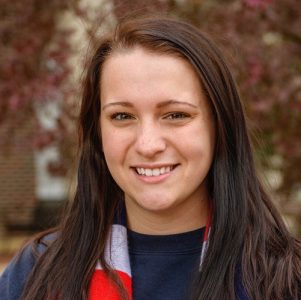 A biochemistry major and a member of the Honors College, Treadwell has held numerous leadership positions. She served as president, vice president and social chairman of the Columns Society, vice president of administration and academic chairman of Delta Delta Delta sorority, an Ole Miss Ambassador and Leadership Council member. Treadwell has also been an active member of the Student Activities Association Pageants Committee, Mortar Board, the Ole Miss Big Event Logistics Executive Subcommittee and the Associated Student Body Freshman Council.

Verville is a chemistry major, published researcher, organic chemistry teaching assistant and supplemental instruction leader. Besides her scholastic accomplishments, she has served in leadership roles on the Associated Student Body, including external executive assistant to the president and Freshman Council mentor. Verville has worked with the Ole Miss Big Event on its executive board and both the Logistics and the Projects and Placements subcommittees. She is on the volunteer conference staff for National Model United Nations.