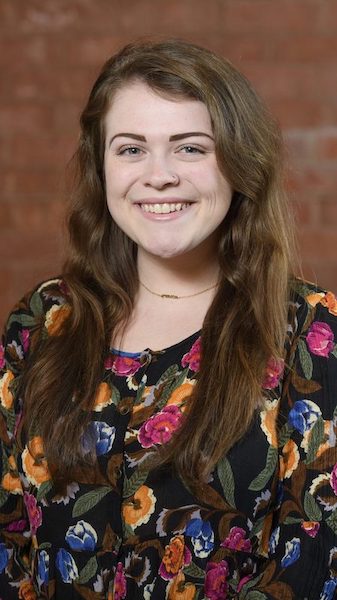 Seven accomplished students in the University of Mississippi‘s Arabic, Chinese and Swahili language programs are the university’s latest recipients of the prestigious David L. Boren Scholarship from the National Security Exchange Program.

Tyler Caple, of Huntsville, Alabama; Jesse Paxton, of Springfield, Missouri; and Matthew Travers, of St. Louis, have been accepted into the 2019 Fall Chinese Language Flagship Capstone Programs in China. Lauren Burns, of Gulfport; John Chappell, of Albuquerque, New Mexico; and Lauren Newman, of Ocean Springs, have been accepted into the 2019 Fall Arabic Language Flagship Capstone Program in Morocco. Claire Sullivan, of Tampa, Florida, has been admitted to the 2019 African Foreign Languages Institute Program.

Members of both the Sally McDonnell Barksdale Honors College and the Croft Institute for International Studies, six of the students will use their Boren scholarships to complete their Capstone (fifth year) programs in countries where their chosen languages are used. Caple and Travers are going to Nanjing University, and Paxton is headed to Beijing Union University. 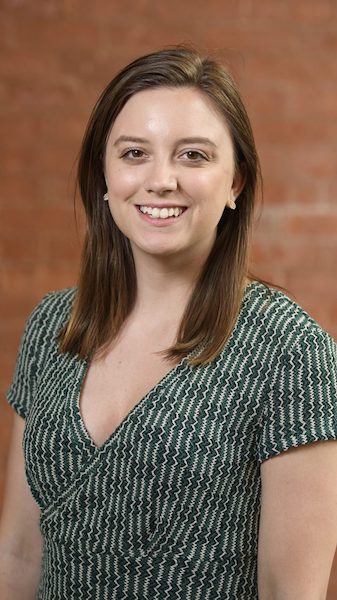 Chappell decided to decline the Boren Scholarship to start a graduate program in international relations at Georgetown University. Burns and Newman are going to the Arab American Language Institute in Meknes, Morocco. After an initial two-month Swahili program at the University of Florida, Sullivan is going to Tanzania to study that language.

“All these students are accomplished in so many different ways,” said Tim Dolan, director of the university’s Office of National Scholarship Advisement. “Both the Croft Institute for International Studies and the Sally McDonnell Barksdale Honors College prepare students to be competitive by providing a solid foundation in writing, critical thinking and international experiences.

“Each of these students has earned awards and scholarships over their four years at the University of Mississippi and is uniquely qualified for this award.” 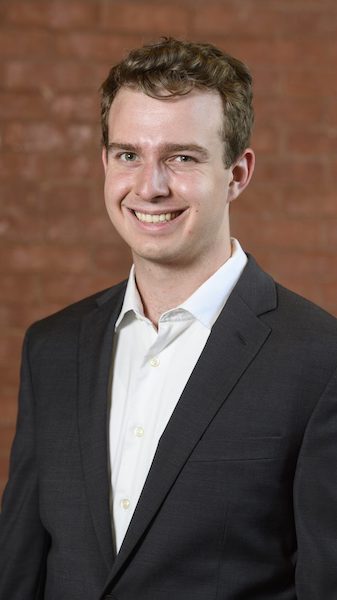 A Stamps Scholar, Travers was a Critical Language Scholarship recipient for Swahili in 2018. Chappell was a Rhodes and Mitchell Scholarship finalist that same year.

Burns and Newman were both semifinalists in the current Fulbright award cycle. Newman is an alternate for a Fulbright to the Palestinian Territories. Sullivan is the university’s first Boren Scholarship Swahili recipient.

“The Boren African Flagship Languages Initiative program provides me with the opportunity to gain cultural knowledge through a home stay with a local family and cultural excursions, such as a four-day trip to the Enduimet Wildlife Management Area,” said Sullivan, an international studies major. “I believe this experience will give me a competitive edge for becoming a foreign service officer one day. 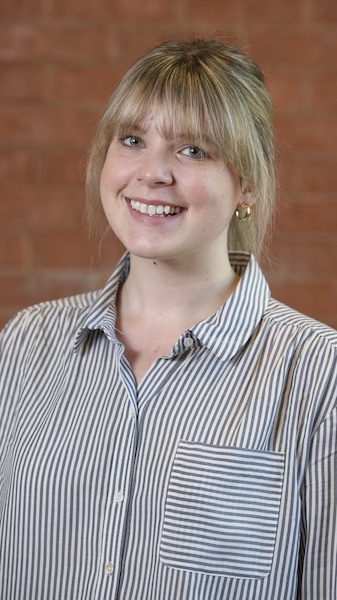 “Additionally, living in Tanzania will push me out of my comfort zone and prepare me for future living conditions that I may experience as an FSO.”

Newman will study from June 2019 to May 2020 with the Arab American Language Institute in Morocco. The AALIM program includes intensive Arabic classes as well as direct enrollment into a Moroccan university and participation in an internship. 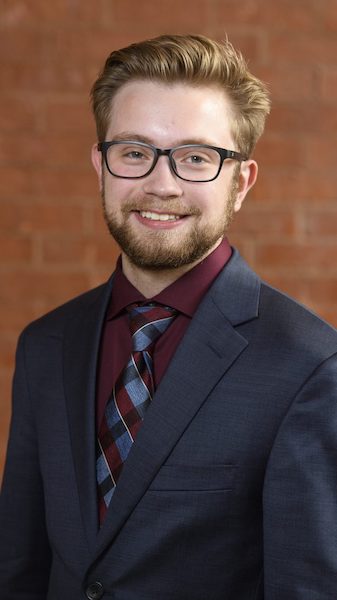 At Nanjing University, Travers will take courses in the fall and pursue an internship in the spring. He hopes to intern in Guangzhou, which is home to a large African population, and jointly apply his interests in China and Africa. Travers will be studying abroad this summer in Tanzania before heading to China.

Donald Dyer, associate dean for faculty and academic affairs in the College of Liberal Arts, said the success of these students showcases the university’s commitment to language and cultural training.

“The College of Liberal Arts is extremely proud of the students this year who have received Boren Awards for their yearlong study programs in China, Morocco and Tanzania,” Dyer said. 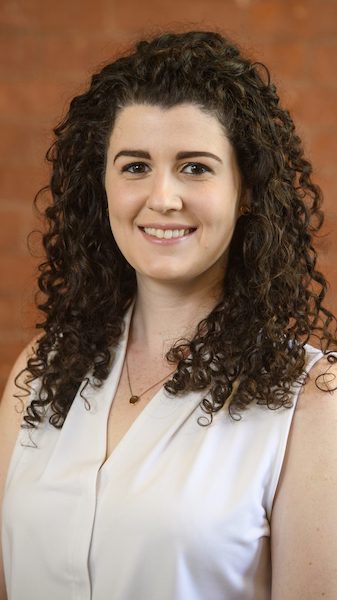 “These students, who are participating in some of the strongest academic programs in the country – the UM Arabic and Chinese Language Flagship programs, the Croft Institute for International Studies and the Sally McDonnell Barksdale Honors College – are leading the way in acquiring linguistic and cultural skills abroad.

“The Boren is a nationally prestigious award, which bears witness to our students’ dedication to their studies.” 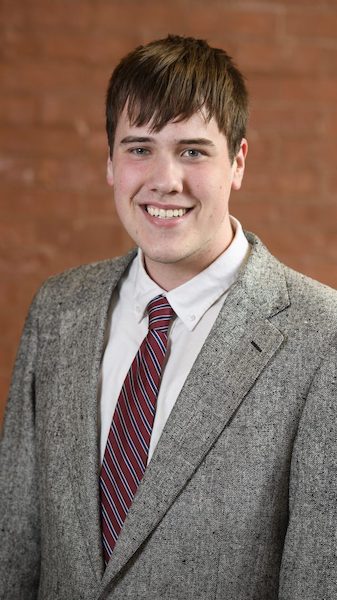 Boren Scholars and fellows will live in 39 countries throughout Africa, Asia, Central and Eastern Europe, Eurasia, Latin America, and the Middle East. They will study 30 different languages, with the most popular being Arabic, Mandarin, Russian, Portuguese, Swahili and Hindi.

“To continue to play a leadership role in the world, it is vital that America’s future leaders have a deep understanding of the rest of the world,” said former U.S. Sen. David Boren, principal author of the legislation that created the National Security Education Program and the scholarships and fellowships that bear his name.

“As we seek to lead through partnerships, understanding of other cultures and languages is absolutely essential.”