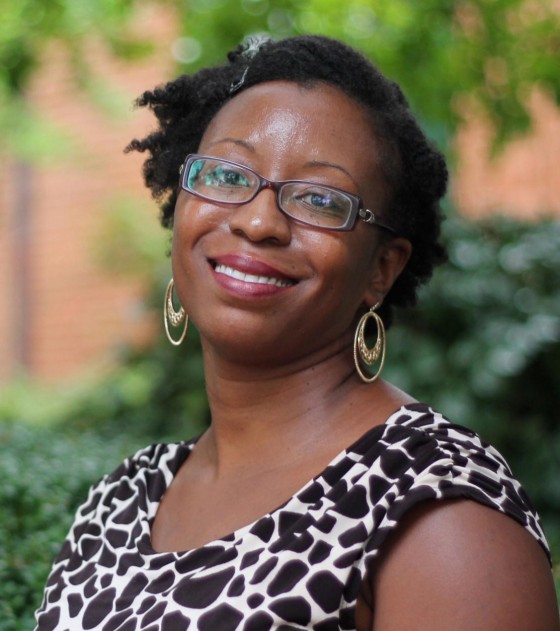 In a letter from Stuart Rockoff, executive director of the MHC, he writes,

“This award recognizes a humanities scholar who has participated in Council programs, serving as an interpreter of his or her discipline for public audiences.”

It recognizes Dr. Skipper’s “outstanding scholarship and teaching at the University of Mississippi”, “involvement with the Behind the Big House” (an educational program in Holly Springs that allows individuals to explore and better understand the history of slavery by touring extant structures behind the “big houses” in the area), and “efforts to change the way slavery is depicted at our state’s historic sites.”

Her “work as a public scholar has shown… commitment to reaching beyond the ivory tower of academia to bring important insights to the wider public.”