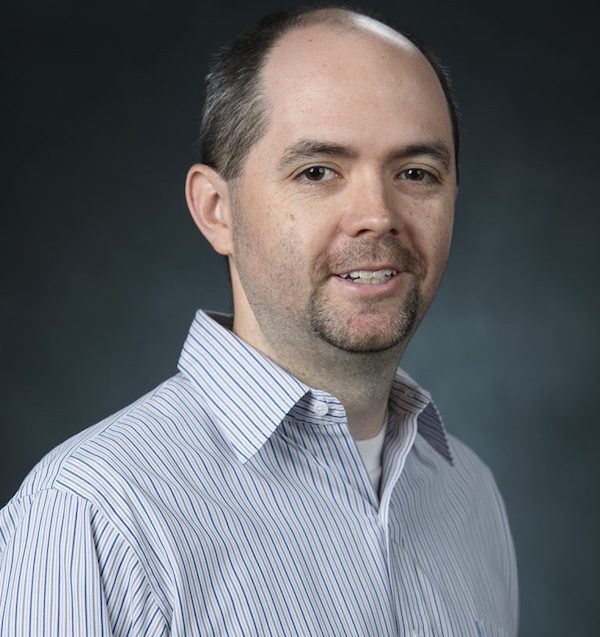 A University of Mississippi professor is being nationally recognized for having co-authored the best book on science, technology and politics in 2017.

Conor M. Dowling, associate professor of political science, will receive the Don K. Price Award from the Science, Technology and Environmental Politics Section of the American Political Science Association. Dowling, co-author with Alan S. Gerber and Eric M. Patashnik of “Unhealthy Politics: The Battle over Evidence-Based Medicine” (Princeton University Press, 2017), will be presented the award Aug. 31 at the APSA annual convention in Boston.

“I was incredibly humbled and honored to receive the Don K. Price Award with my co-authors,” Dowling said. “It is always nice to have your work recognized by your peers.”

“Unhealthy Politics” draws on public opinion surveys, physician surveys, case studies and political science models to explain how political incentives, polarization and the misuse of professional authority have undermined efforts to tackle the medical evidence problem and curb wasteful spending in the United States. The book offers vital insights not only into health policy but also into the limits of science, expertise and professionalism as political foundations for pragmatic problem solving in American democracy.

“The book’s intended audience is academics and policymakers, particularly those interested in health care, science and technology policymaking,” Dowling said. “Any individual who is interested in the current state and trajectory of the U.S. health care system might find the book interesting though.”

Dowling is an outstanding scholar in American politics with a strong record of working with both undergraduate and graduate students, said John Bruce, UM chair and professor of political science.

“Professor Dowling has accumulated an extensive record of research across a range of areas and continues to be recognized for his contributions,” Bruce said. “He is a good teacher, outstanding scholar and an ideal colleague. His productivity has lifted the performance of those around him.”

A UM faculty member since 2012, the Massachusetts native earned his bachelor’s degree from James Madison University and both his master’s and Ph.D. degrees from Binghamton University. He was also a postdoctoral associate at Yale University’s Institution for Social and Policy Studies and Center for the Study of American Politics.

Another recent work of his (co-authored with David Doherty and Michael G. Miller), “The Effects of Candidate Race and Gender on Party Chairs’ Assessments of Electoral Viability,” received the 2017 Best Paper Award by the APSA’s Experimental Research Section.

For more information about the Department of Political Science at the University of Mississippi, visit https://politicalscience.olemiss.edu/.