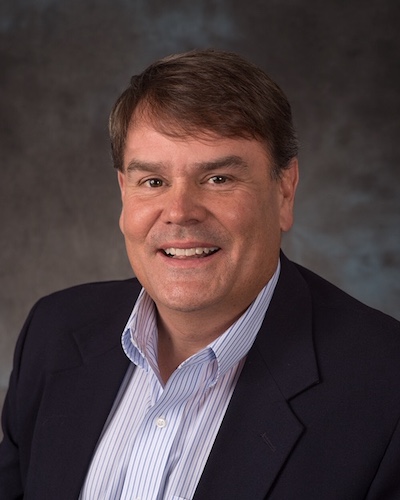 Mr. Al Williams is Chief Financial Officer at Bush Brothers & Company, Knoxville, Tennessee.  His community leadership includes presidency of the Board of Directors for Big Brothers Big Sisters (BBBS) of the Tennessee Valley.

He earned his BA from University of Tennessee, then a MA in economics in 1990 at the University of Mississippi where he was a member of the Race Relations Task Force.

Mr. Williams accepted his first job offer with Bryan Foods, a division of Sara Lee, as a financial analyst in 1990. In 1997 he joined Bush Brothers & Company where he has worked in several capacities including Director of Procurement, Logistics & Supply Chain, and Vice President of Human Resources. In his current role as Senior Vice President and Chief Financial Officer, Mr. Williams is responsible for Human Resources, Information Technology, Accounting & Financial Operations, and New Products Development.