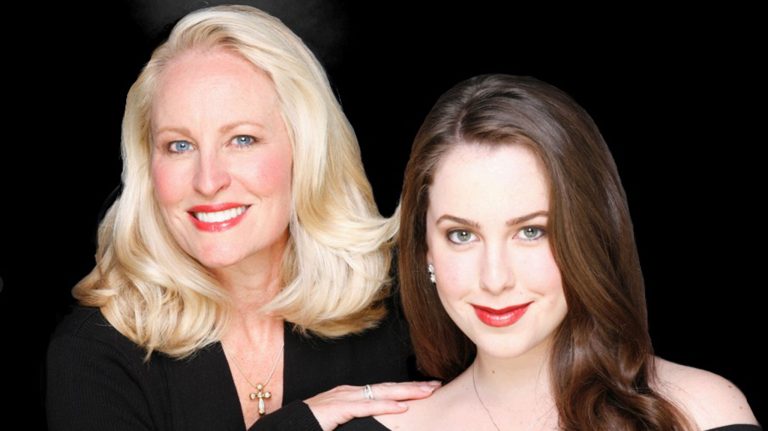 Mary Donnelly Haskell (left) and daughter Mary Lane Haskell are coming to the Lyric March 5 in a benefit concert for the UM Department of Music. (Submitted photo)

Mother and daughter singer-actresses Mary Donnelly Haskell and Mary Lane Haskell are the featured performers Sunday (March 5) for a University of Mississippi Department of Music fundraiser.

The department’s second annual “hUManities affair” is set for 4:30 p.m. at the Lyric, 1006 Van Buren Avenue, in Oxford. Tickets are $50 for singles and $75 for couples. All proceeds benefit innovative and educational programs produced by the Living Music Resource.

“This is the first time for LMR to showcase Mary Donnelly and Mary Lane in concert, my first time to perform with them and our first event at the Lyric,” said Nancy Maria Balach, professor of music and event coordinator. “The repertoire includes American standards (popular and jazz songs from the early 20th century).

“The evening will also include Guy Hovis (BS accounting) whom many will remember from ‘The Lawrence Welk Show.’”

To date, LMR has brought Grammy Award-winning composers, Broadway performers and Metropolitan Opera artists to Oxford. The Haskells also were featured on an LMR LIVE live-stream interview series Tuesday (Feb. 28) at The Powerhouse.

They are set to lead a “Between the Bar Lines” master class at noon Wednesday (March 1) in the music department’s Choir Room.

“Although I’ve sung in Oxford many times, I’ve never had the opportunity to do a whole concert of songs from the Great American Songbook, or as most people refer to them as ‘standards,’” Mary Donnelly Haskell said. “I grew up listening to the music of Rosemary Clooney, Ella Fitzgerald and Frank Sinatra, so this is a chance to sing many of my favorite songs.” 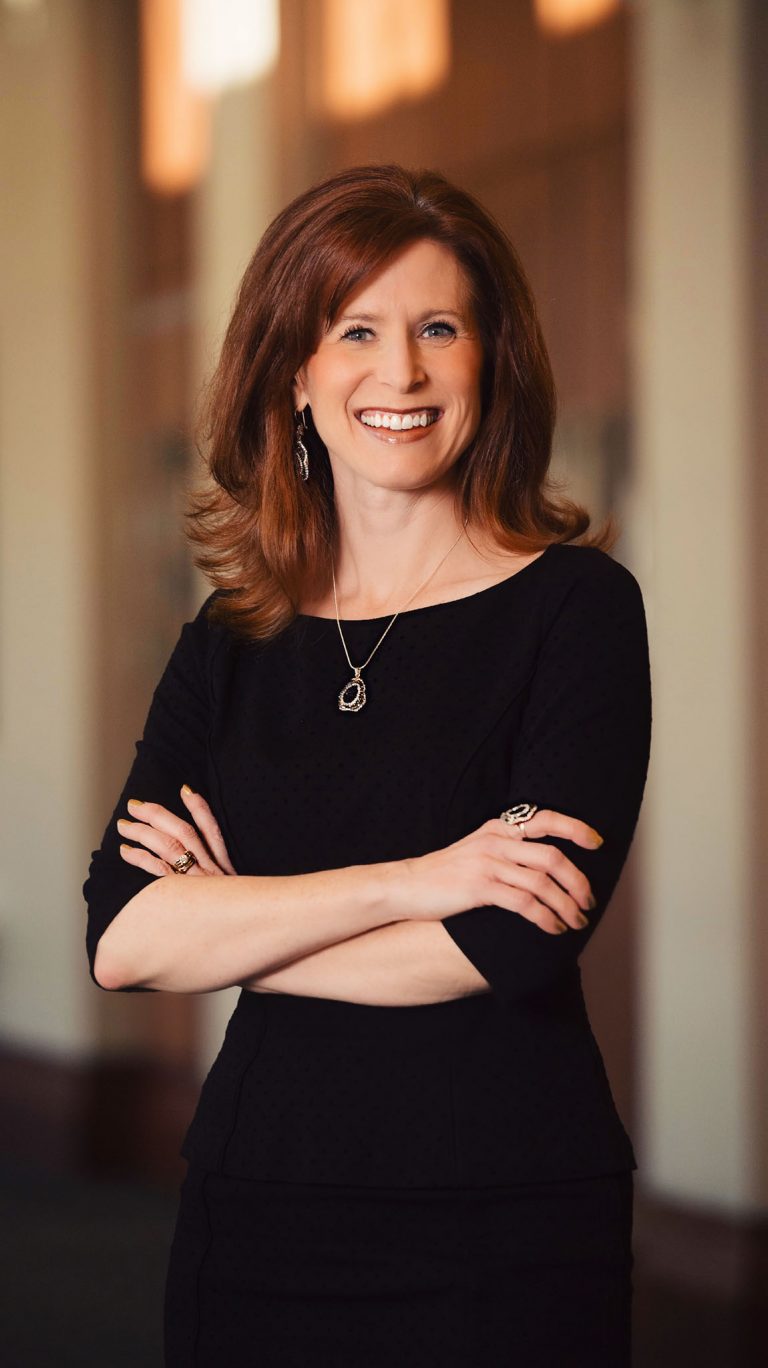 The mother and daughter have performed together in Oxford before, including the successful production of “Hello, Dolly!” and “Sounds of Stage & Screen” concert, both held at the Gertrude C. Ford Center for the Performing Arts. Still, Sunday’s benefit will be a unique experience for them both.

“Mary Lane and I have chosen songs for the concert that will definitely have this audience humming along,” she said. “We have songs by Gershwin, Cole Porter, Duke Ellington and many more. The hardest thing was narrowing the list down, since we love them all!”

“It is extra-special that The Mississippians will again collaborate with her on this concert,” Balach said.

Originally from Beaumont, Texas, Mary Donnelly Haskell was crowned Miss Mississippi in 1977 and graduated with distinction from UM in 1981. She has starred in episodes of “Touched By An Angel,” “Seventh Heaven,” “Sisters,” “Diagnosis Murder,” “Days Of Our Lives” and more than 20 movies for television, including two of the Hallmark Channel’s highest-rated Christmas movies: “Once Upon A Christmas” and “Twice Upon A Christmas.”

An accomplished singer, she has performed at venues including the Kennedy Center and the White House and with the Prague Symphony Orchestra. She is also a popular recording artist, having released four children’s CDs, an adult contemporary album and a collection of sacred hymns and praise songs.

Mary Lane Haskell has performed at Carnegie Hall with Michael Feinstein and Elaine Stritch, serves on the Great American Songbook board and appears regularly on TV series and movies. Most recently, she was featured on NBC as Miss Moody in the Dolly Parton movie “Christmas of Many Colors.”

For more information about the UM Department of Music, go to http://music.olemiss.edu.