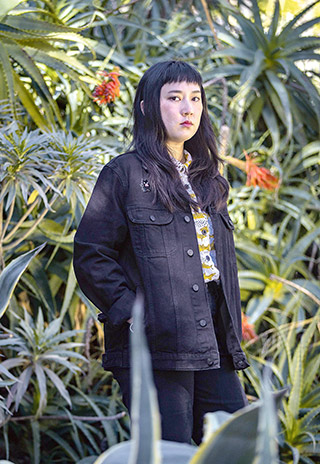 On Wednesday, November 3rd and 4th, the Sarah Isom Center for Women and Gender Studies at the University of Mississippi will host a screening, craft talk, and public reception for artist, filmmaker, and Emmy-nominated writer Kate Tsang. Her debut film, Marvelous and the Black Hole, will be screened at 7 p.m. on Wednesday, Nov. 3 at the Oxford Studio Cinema on West Jackson Avenue. Her craft talk will be at 4 p.m. on Thursday, Nov. 4, in 327 Lamar Hall with a reception to follow in the Stark Family Garden at The Inn at Ole Miss. All events are free and open to the public.

Kate Tsang is an artist, filmmaker, and Emmy-nominated writer creating imaginative, offbeat stories with heart. On the TV side, Kate has written on the hit shows Adventure Time: Distant Lands (HBO Max) And Steven Universe Future (Cartoon Network), for which she was nominated for a Primetime Emmy. Her award-winning live action and animated shorts So You’ve Grown Attached and Welcome To Doozy have been watched by millions online and broadcasted nationally on PBS.

The film, which was a favorite at the 2021 Sundance Film Festival, is a coming-of-age story that blends fantasy and realism to capture the world of a troubled teen named Sammy, who is befriended by a kid’s party magician named Margot, played by Cheers’ Rhea Perlman. The pair’s unexpected friendship enables Sammy to learn sleight-of-hand magic and heal from her mother’s untimely death and her family’s dysfunction.

The film is being brought to Oxford as part of Sarahfest through the Isom Center’s partnership with OxFilm and the Department of Theater and Film. Additionally, the event is being sponsored by the Department of English, the Division of Diversity and Community Engagement, the Gertrude C. Ford Ole Miss Student Union, and the Cinema Minor program. 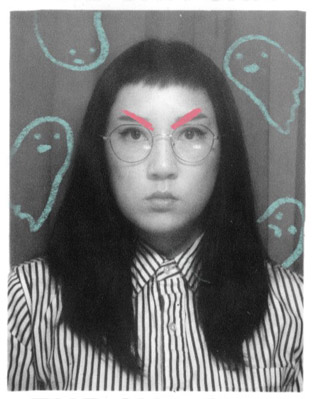 Fans of Tsang’s work on the animated series Adventure Time will appreciate how the occasional animated elements in the film give a glimpse into Sammy’s interior life and add an unexpected touch of whimsy and delight.

“I was … influenced a lot by fantasy films by Tim Burton and [Steven] Spielberg, but they never had anybody that looked like me in them,” said Tsang in an interview for the Sundance Festival on moveablefest.com, “so I wanted to make Marvelous as a way to make something for my younger self, to see myself in a film like this.”

For information about the event and to request disability services, visit https://www.sarahfest.rocks.