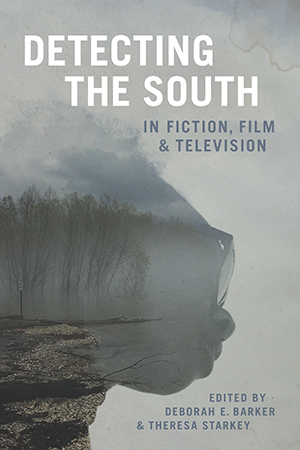 Detecting the South in Fiction, Film, and Television
LSU PRESS
Edited by Deborah E. Barker, professor of English, and
Theresa Starkey, associate director of the Sarah Isom Center for Women and Gender Studies 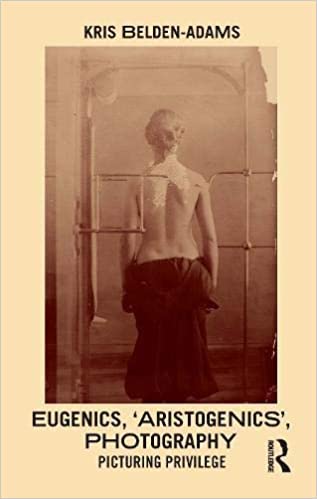 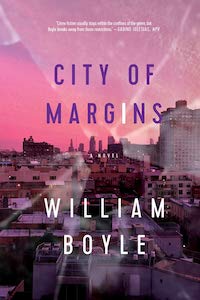 City of Margins:
A Novel
PEGASUS BOOKS
By William Boyle, adjunct instructor of writing and rhetoric 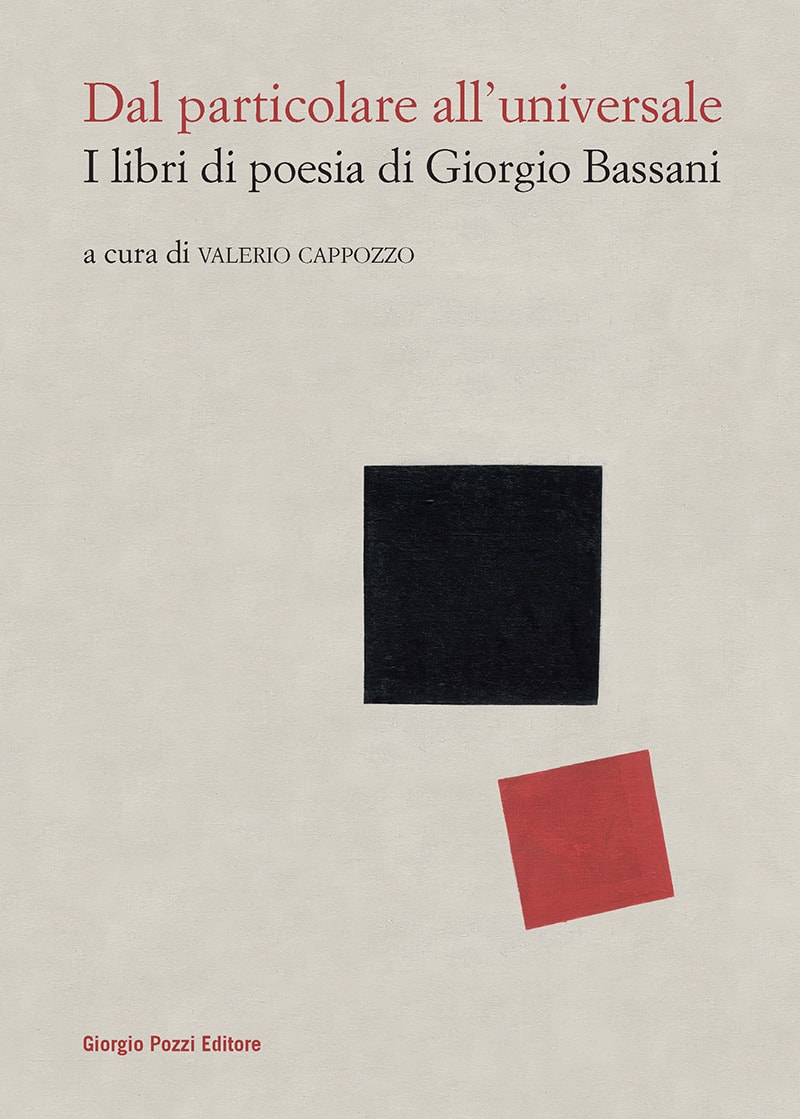 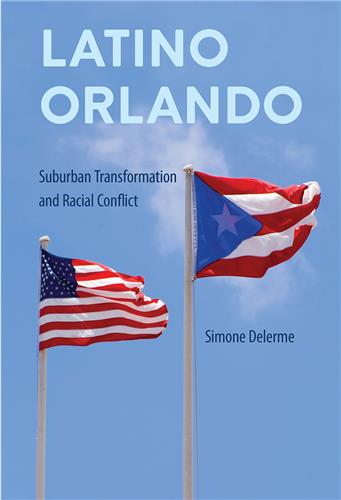 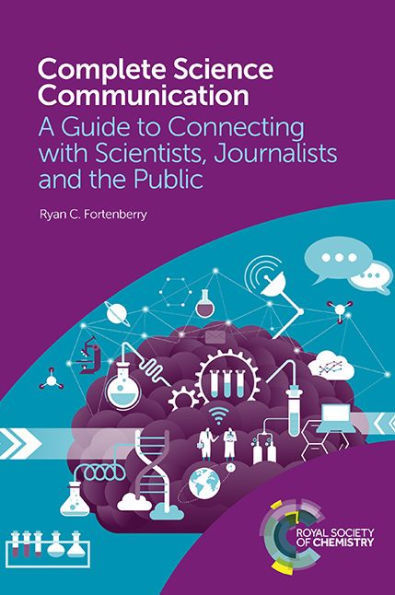 Complete Science Communication:
A Guide to Connecting with Scientists, Journalists and the Public
THE ROYAL SOCIETY OF CHEMISTRY
By Ryan C. Fortenberry, assistant professor of physical chemistry

I Don’t Like the Blues:
Race, Place, and the Backbeat of Black Life
UNIVERSITY OF NORTH CAROLINA PRESS
By B. Brian Foster, assistant professor of sociology and Southern Studies 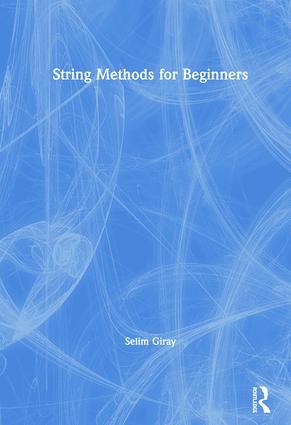 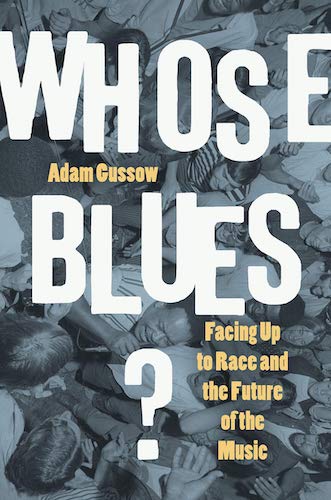 Whose Blues?
Facing Up to Race and the Future of the Music
UNIVERSITY OF NORTH CAROLINA PRESS
By Adam Gussow, professor of English and Southern Studies 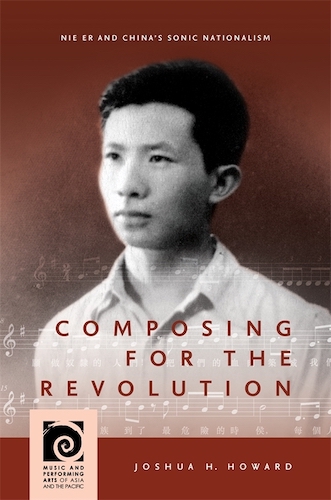 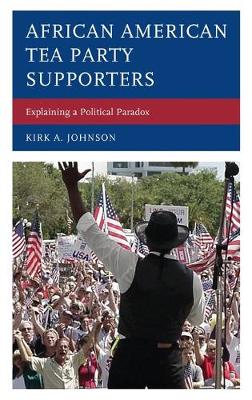 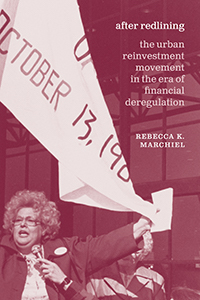 After Redlining:
The Urban Reinvestment Movement in the Era of Financial Deregulation
UNIVERSITY OF CHICAGO PRESS
By Rebecca K. Marchiel, assistant professor of history 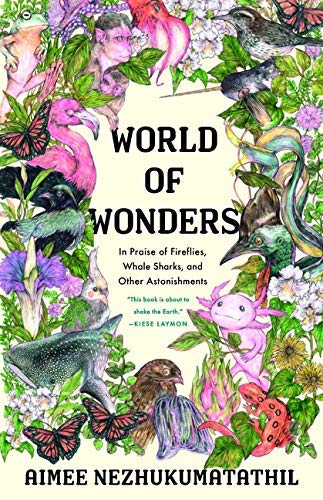 World of Wonders:
In Praise of Fireflies, Whale Sharks, and Other Astonishments
MILKWEED BOOKS
By Aimee Nezhukumatathil, professor of English and creative writing, and illustrated by Fumi Nakamura 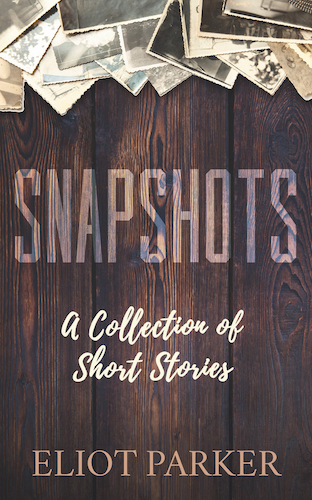 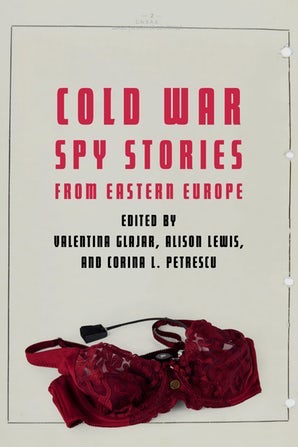 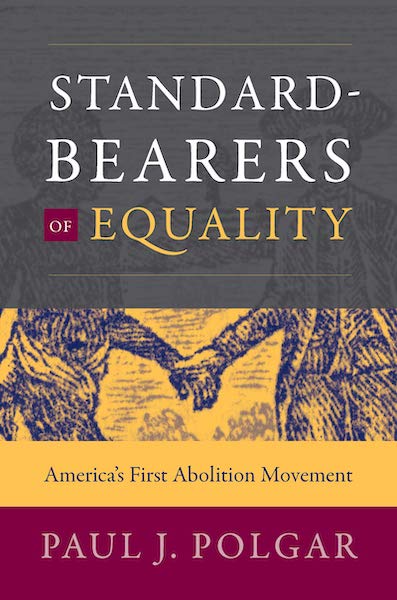 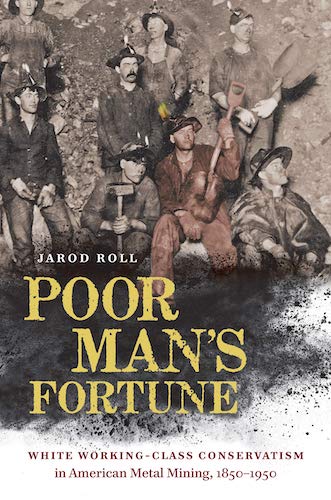 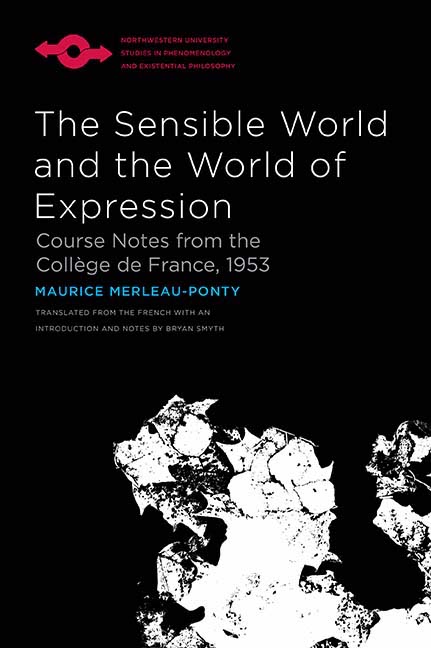 The Sensible World and the World of Expression:
Course Notes from the Collège de France, 1953
NORTHWESTERN UNIVERSITY PRESS
By Maurice Merleau-Ponty, translated from French, with an introduction and notes by Bryan Smyth, a visiting assistant professor of philosophy 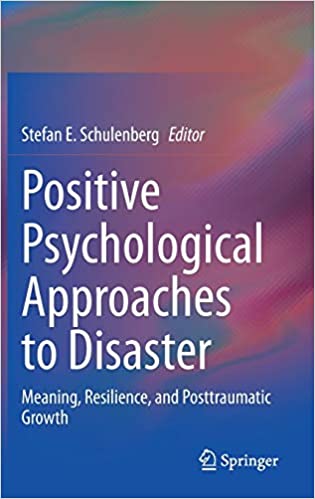 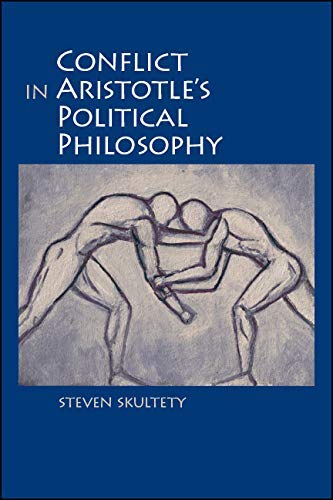 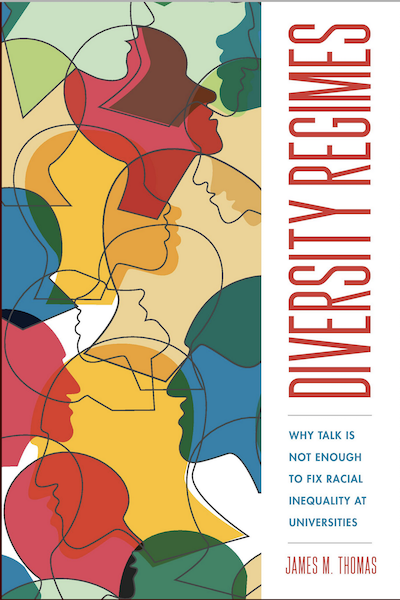 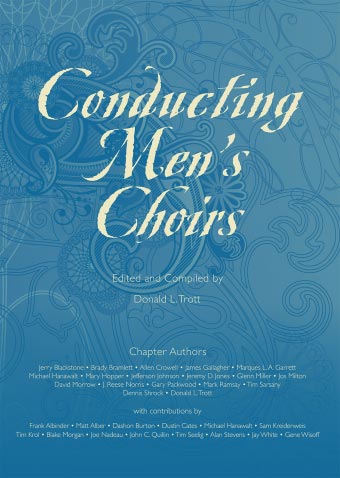 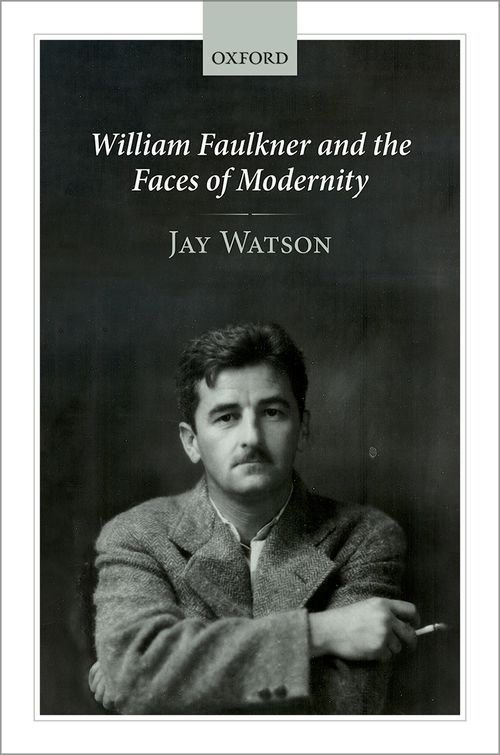 Faulkner and the Faces of Modernity
OXFORD UNIVERSITY PRESS
By Jay Watson, Howry Professor of Faulkner Studies and professor of English 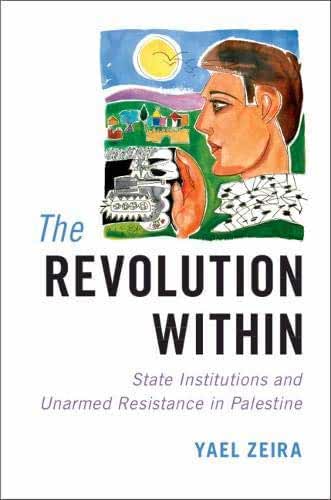