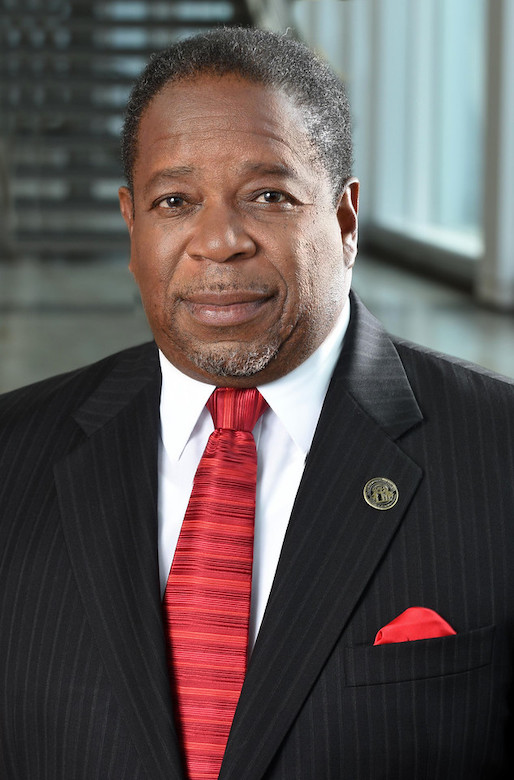 Dr. Gary McGaha is newly retired after serving as president of Atlanta Metropolitan College since 2007, with a career in higher education in the University System of Georgia that spans more than 25 years.

He joined the faculty at Atlanta Metropolitan College (AMC), – the leading institution in Georgia with first-generation students – in 1993 to chair the division of social sciences, left in 2002 to become dean of academic services for the Dunwoody campus and the Alpharetta site of Georgia Perimeter College. Prior to his arrival at Atlanta Metropolitan, Dr. McGaha served as assistant to the president and assistant professor of community health and preventive medicine at the Morehouse School of Medicine.  McGaha also aided in the development of the Morehouse School of Medicine. He returned to AMC in 2006 as vice president of academic affairs where he was named as permanent president in 2007, retiring in June of 2019.

In 2011 the Miss. House of Representatives issued HR 2060 commending Dr. Gary A. McGaha for his ‘sacrifice, foresight, and contributions on behalf of education and for the positive influence he has had upon the lives and futures of countless young people’.  Dr. McGaha credits his parents with influencing his decision to work in education & ‘attributes his educational achievements to his paternal grandfather, the late Mark McGaha, who was a teacher and principal ahead of his time’.

Dr. McGaha serves as chairman of the board of directors for Project GRAD Atlanta and is a member of the board of directors for the Metropolitan Regional Educational Service Agency and the Southern Association of Community, Junior and Technical Colleges. He was selected as the 2017 Educator of the Year by the Georgia Minority Business Awards and he is a graduate of the 2017 Leadership Atlanta Class. He is an active member of his church and is married to the former Juliette Wilkinson (B.S. from UM in Home Economics ‘77) and they have two daughters and two sons.