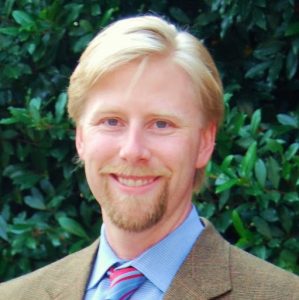 Prior to his move, Clarke served as the Director of Sports Medicine at Georgetown University in Washington, DC for over three years. From 2003 to 2006, he was an assistant professor in the Department of Orthopedic Surgery at the University of Mississippi Medical Center and a key member of the University Sports Medicine team. He has received numerous awards over the past two decades, including being named the “Top Sports Medicine Specialist” in the nation by HealthTap.com for the winter of 2013, spring and fall of 2017. He also received “Patient’s Choice” and “Compassionate Doctor” awards in 2011-2014 and 2016-2018. He has also been named as a Vitals Top Ten Sports Medicine Specialist in Tennessee. Twice during residency, Dr. Holmes was named “Teacher of the Year.”