Astrophotography: One Student’s Work to Bring Science to Everyone 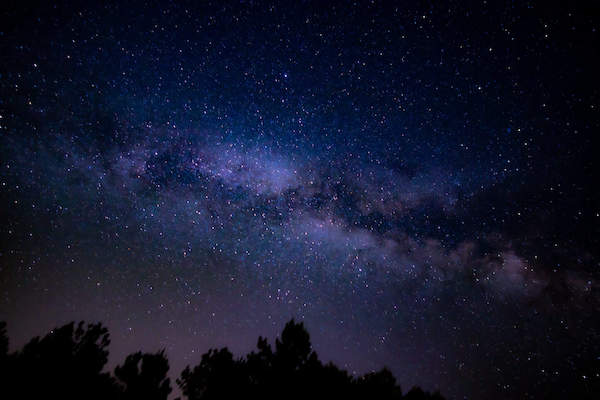 An image by Sumeet Kulkarni.

AUGUST 22, 2022 BY MARGARET SAVOIE FOR THE UNIVERSITY OF MISSISSIPPI GRADUATE SCHOOL

Sumeet Kulkarni took what started out as a hobby during the 2020 quarantine and turned it into an exhibit at the John Davis Williams Library at the University of Mississippi.

“I think it was about April 2020, a month after we were told to go and stay at home. I was bored and wanted to go out and do something. I had this camera that was collecting dust – I decided to take it out and see this meteor shower that happens in April called Lyrids,” explained Kulkarni.

Kulkarni continued, “I went out there, clicked one pictured that was not the best but showed the slightest hint of the Milky Way and I was just like wow, I continued to work with the settings, and I was hooked.”

Kulkarni is a Ph.D. student in the Department of Physics and Astronomy with research focused on gravitational wave astrophysics.

“It has been a pleasure to work with Sumeet,” said Dr. Anuradha Gupta, assistant professor. “Sumeet has a keen interest in astronomy and astrophysics and wants to learn about our cosmos – his astrophotography images are also amazing.” 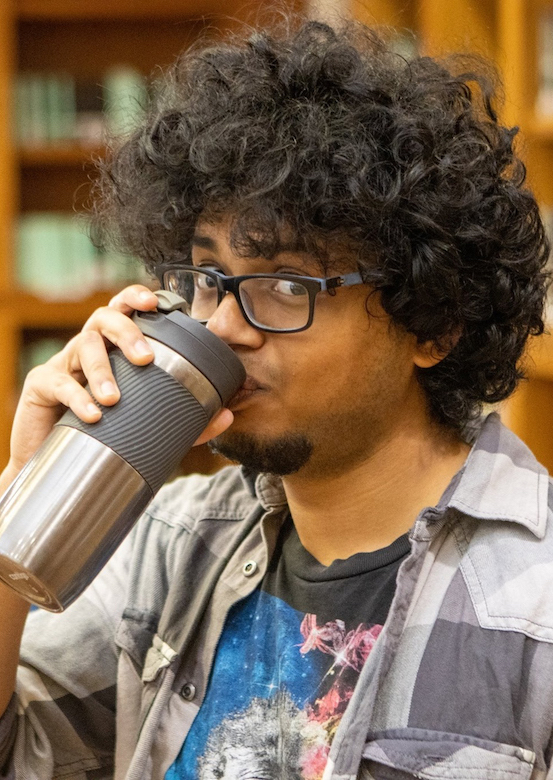 When asked about his path to a Ph.D. at the University of Mississippi, Kulkarni said, “I think I was in the right place at the right moment.” He started as a physics undergraduate student who was looking to find a research project. There was a group at his previous institution who was working with the Laser Interferometer Gravitational-Wave Observatory (LIGO) in 2015.

“That was just around the time when for the first time ever they [LIGO] detected gravitational waves, I was kind of part of the group and it was really exciting to be a part of this discovery, so I stuck with it,” said Kulkarni.

A friend suggested to Kulkarni to submit his astrophotography images to the J.D. Williams Library for one of their exhibits.

“I would say this is a newfound passion and it has been great to stick to it over the past year and half,” said Kulkarni.

Kulkarni had already honed his skills in writing and communicating about science with more general audiences (read about his work, along with recent graduate Dr. Kritika Gupta, with ComSciCon). Kulkarni hopes to use his love for writing about science with his newfound comfort and passion for astrophotography to form a creative way to communicate science using different media.