What does it mean to minor in astronomy?

From our earliest days, humans have looked up into the sky and wondered about what we could see. As such, astronomy – studying celestial objects and phenomena – is one of the oldest natural science disciplines and is one of the few sciences in which amateurs play an active role, both in discovery and observation. This minor could provide you with the basic knowledge and techniques to actively contribute to a field you may have found fascinating since childhood. Others may wish to teach science and astronomy in K-12, gain admission to a graduate program in astronomy, or simply broaden their horizons – literally.

The astronomy minor familiarizes students with the main concepts in astronomy, astrophysics, and cosmology. It introduces the main facts about the solar system, stellar and galactic astronomy, and cosmology; develops some of the theory needed to understand the astrophysics of those systems; and teaches students some of the observational techniques, including telescopes and astrophotography.

The minor consists of the following 6 courses: 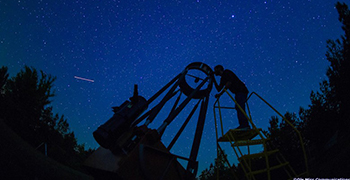 Note that all 300- and 400-level physics courses have prerequisites of at least Math 261 and Math 262. Physics courses at the appropriate level may be substituted at the discretion of the department.

Why is the University of Mississippi a good place to study astronomy? 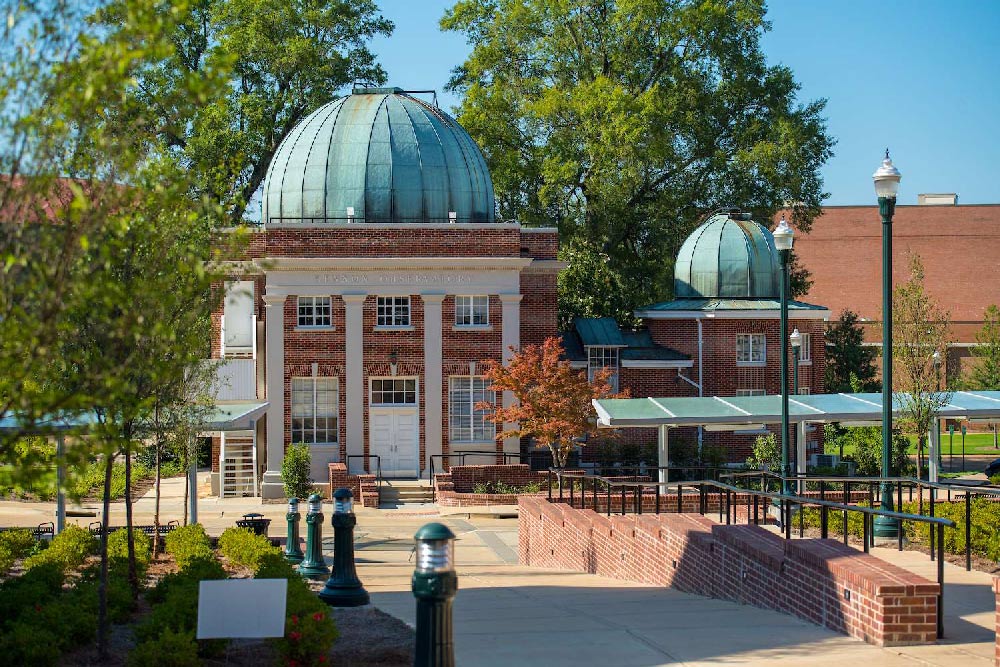 In addition to a dark site outside of town to allow for occasional telescope work, the Department of Physics and Astronomy maintains 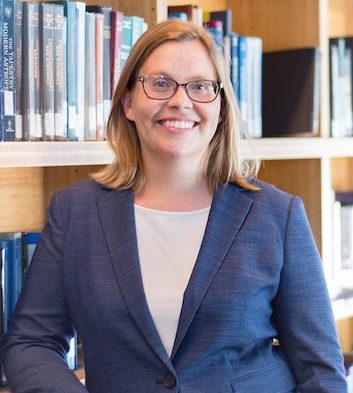 Jennifer Meyer is an Instructional Assistant Professor of Physics and Astronomy and Director of the Astronomy Minor. Dr. Meyer received her Ph.D. in Planetary Science from the Massachusetts Institute of Technology (MIT) in 2011, then held a postdoctoral appointment in Physics at the University of California, Santa Barbara. She specializes in the interplay between tides and orbital dynamics. She is interested in planetary dynamics, Enceladus, the Moon, and STEM pedagogy – specifically introductory physics and astronomy.

Why study astronomy at UM?  “The astronomy minor is great for curious people interested in the big questions – how does the universe behave and why? How did the universe begin and how will it end? Is Earth unique in hosting life or is that commonplace? Come look into the sky and learn about your place in the universe.”