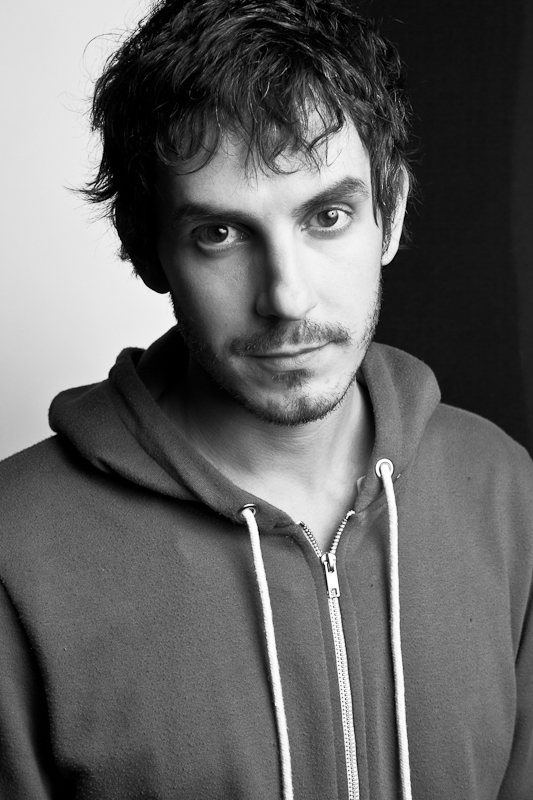 The new ABC drama series “Quantico” has garnered a lot of buzz this year as one of the fall’s most promising new TV shows.

And one of the stars is a UM graduate.

In “Quantico,” a group of young recruits arrive for training at the FBI Academy in Quantico, Virginia. UM alumnus Tate Ellington plays the character of Simon Asher.

The Madison native began acting his junior year of high school, which led him to choose UM because of the Department of Theatre Arts. Ellington said his on-stage work as an undergraduate student gave him great experience for his future career.

“He was one of the most talented young men I’ve ever worked with,” said Rene Pulliam, interim chair and associate professor of theatre arts. “He had a knack for improv and comedy, but was also a great dramatic actor. He took everything he did very seriously and he just came alive on stage.”

But his road to success hasn’t always been easy. Ellington graduated from UM in 2001 and began his professional career by working in sketch comedy in Columbus, Ohio, for a year. After that, he thought he’d try his luck in New York City.

When he arrived, he discovered that a large group of former UM theatre students were there as well, which offered a support system.

“There was always a good core group of Ole Miss alums in New York all the time,” he said. “Ole Miss grads take care of each other, and I’m still friends with most of those people today.”

For eight years while in New York, Ellington spent his time auditioning for everything that he could. He worked in several shows off-off-Broadway and in films including “The Elephant King,” which was released at the Tribeca Film Festival in 2006.

In 2008, he began guest starring in several television shows as well as landing commercial roles.

Ellington said his career started looking up around that time, and in 2009 he was cast in the Broadway play “The Philanthropist” with Matthew Broderick.

“That was amazing,” Ellington said. “That was one of the best times I’ve ever had in my life.”

More doors started to open after his appearance in the 2010 film “Remember Me” alongside Robert Pattinson.

Last year, Ellington read for the pilot of “Quantico” in Los Angeles. After a prescreen, the producers asked him to come back. The following day, he was told that he had been cast as the role of FBI recruit Simon Asher.

“I screamed my head off,” he said. “I went home and told my wife, and we were both near tears.”

Ellington’s father, James Ellington, said his son is a hard worker who always wanted to achieve the goal of becoming a professional actor.

“We’ve supported him in everything he’s done and we’re really proud of him,” he said. “He’s been working for this since he left Ole Miss. This is a great thing for him.”

Ellington’s character, Simon Asher, claims to be a gay Jewish accountant from Brooklyn.

“It’s a lot of fun to play. I love the character, especially as more and more is revealed in each episode,” he said. “I love that right now, Simon is still a mystery and he’s not always telling the truth.”

Out of the group of FBI recruits in the show, one of them could be masterminding an attack, but no one knows who the bad guy is just yet.

“As the show jumps back and forth in time, you get to play two different characters,” he said. “Getting those variations as an actor is great.”

The show has been picked up for a full 22-episode season, so the audience will get to see more of how these characters unfold.

“It’s nice to have validation on what you’re working on. It’s been so nice to have fans already and they really seem to love the show.”

Ellington’s permanent home is in Los Angeles, but he’s living in Montreal during filming for the show.

“I definitely wouldn’t be here without the theatre department at Ole Miss,” he said. “I had an amazing time there, being on stage and getting experience. I got a great education there and I loved every minute of it. I definitely attribute a lot of my success to that foundation.”