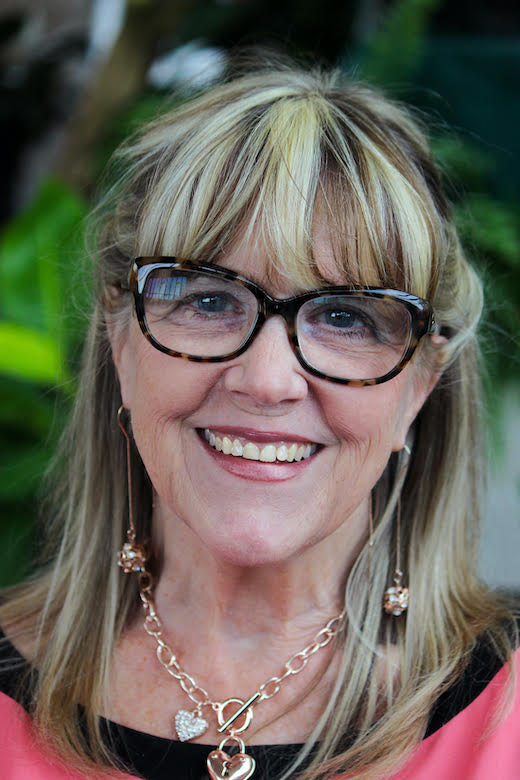 Susan Johnson Cushman’s books include Friends of the Library (short stories), Cherry Bomb (a novel), Tangles and Plaques: A Mother and Daughter Face Alzheimer’s (a memoir), and three anthologies she edited. John and Mary Margaret is her seventh book. She lives in Memphis, Tennessee.

How did your interest in being an English major develop?

I always wanted to be a writer. I contributed to the literary journal at my junior high school and was on the staff of my high school newspaper for three years, in Jackson, Mississippi in the 1960s. One of my high school English teachers taught me how to revise my work, and I’ll always be grateful to her for that.

Tell us about your undergraduate years.

I was only at Ole Miss one year, 1969-70. I pledged Tri Delt sorority and was president of my pledge class. As a wannabe writer, I was fascinated by William Faulkner and wrote a term paper about The Sound and the Fury. His work inspired me to write Southern literature. In the fall of that year I got engaged to a senior named Bill Cushman, so I spent much of the year working on plans for our wedding the following June. Bill was a Sigma Chi and President of the Senior Class at Ole Miss that year. We were both active in Campus Crusade for Christ.

What has been your career path? 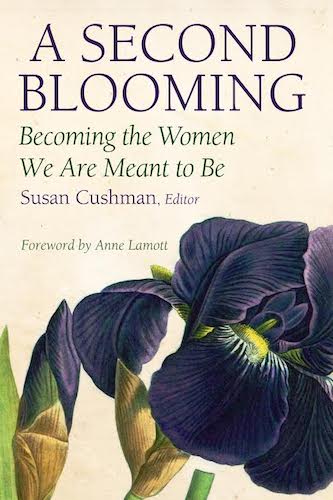 After leaving Ole Miss and marrying at age 19 in 1970, I continued my education at Belhaven College in Jackson. Working various jobs while my husband was in medical school and residency, I put my writing career on hold for several decades. We adopted three children, in 1977, 1984, and 1985, and I pursued various freelance writing opportunities while raising them. I edited several newsletters and wrote and published numerous essays and articles in magazines, journals, and anthologies. My “career goals” were always to publish books, so I began focusing on this seriously as a late-life career when our third child left for college. Since I didn’t get my MFA in Creative Writing, I returned to Oxford every summer for seven years to participate in the MFA-led Yoknapatawpha Summer Writers Workshops. Excerpts from several of my works-in-progress were critiqued at those workshops and I received wonderful advise from all the Ole Miss professors who gave craft talks, especially Beth Ann Fennelly, whom I looked to as a mentor. 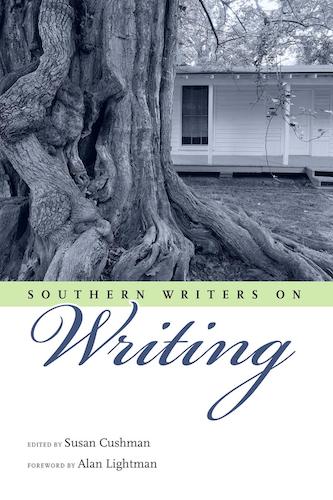 After working on my craft for over a decade, I published three books in 2017: Tangles and Plaques: A Mother and Daughter Face Alzheimer’s (a memoir), A Second Blooming: Becoming the Women We Are Meant to Be (an anthology), and Cherry Bomb (a novel). The following year I edited a second anthology, Southern Writers on Writing (University Press of Mississippi, 2018), and in 2019 I published a collection of short stories, Friends of the Library, which were set in ten small towns in Mississippi, including Oxford. During the early months of 2020, as riots were increasing all over the country, I thought about my story, “John and Mary Margaret,” in that collection, and decided to expand it into a novel. 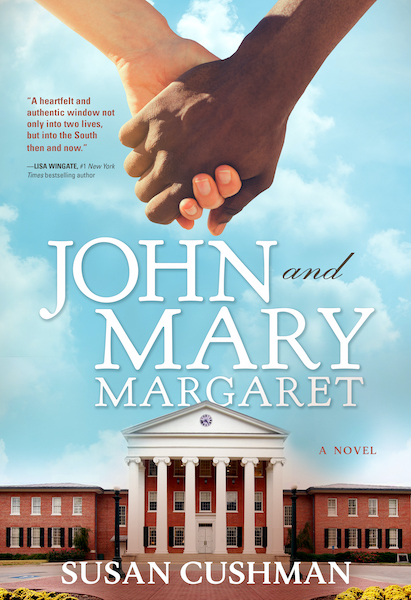 Why should a prospective student consider coming to the University of Mississippi to study?

The University of Mississippi is an educational and cultural jewel. My husband chose to study pre-med there in the late 1960s—turning down offers from “ivy league” schools—and continued to medical school and residency in Jackson (on a full scholarship) and today he is a world-renowned specialist in hypertension. For other wannabe writers (like I was) the MFA program in Creative Writing is top notch, as is the undergraduate program. The Oxford community is so supportive of students in all chosen fields of study, and is considered to be a center of the literary world.

My “story” is definitely different than many journeys you will read about here, but I hope it encourages everyone to pursue their dreams and goals at any stage of their lives. I turned 70 in March of 2021, have published seven books in the past four years, and plan to continue writing and publishing as long as I am able. I will close with a quote from one of my literary heroines and fellow Mississippi natives, Eudora Welty: