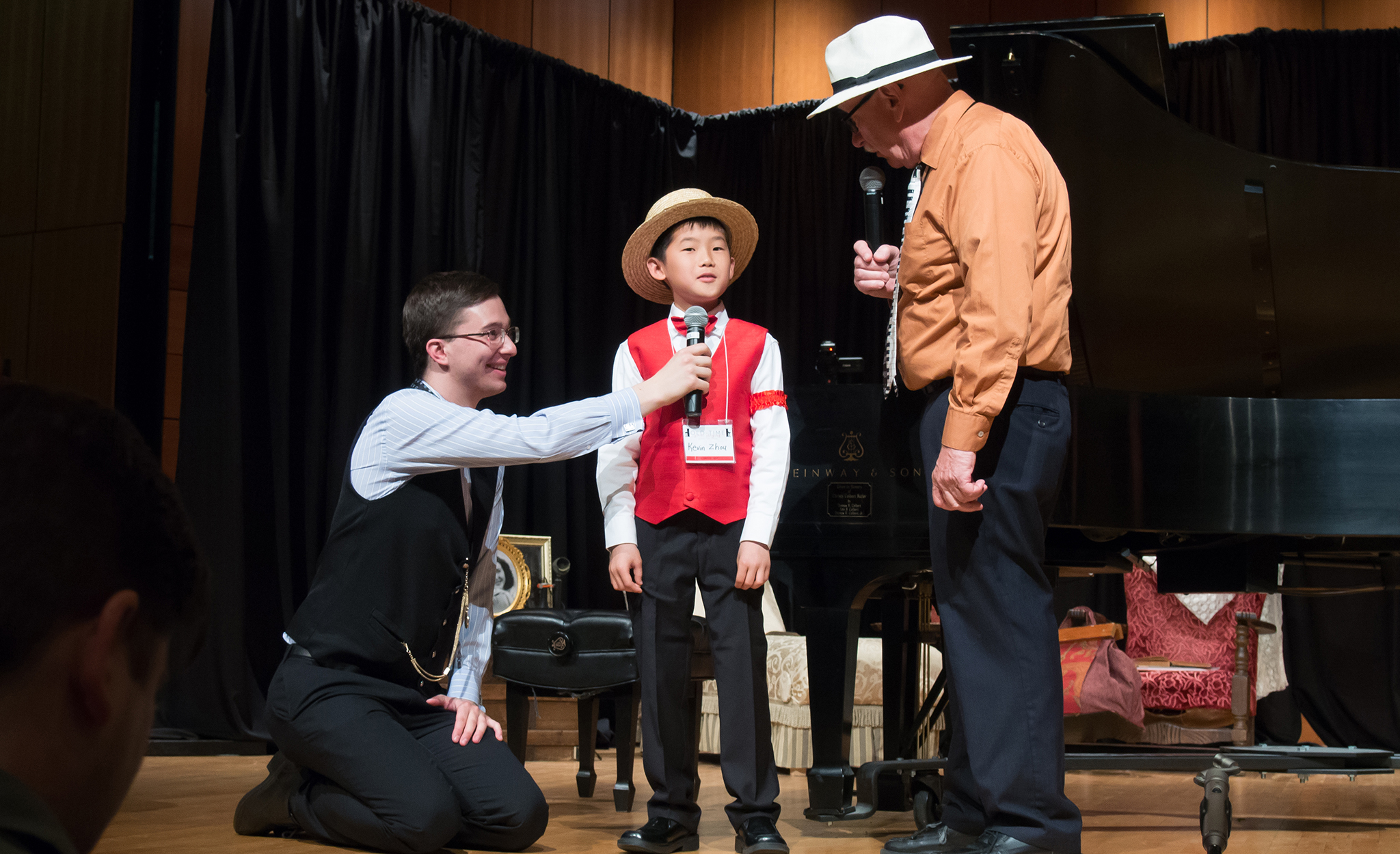 After going virtual the past two years, the 46th annual World Championship Old-Time Piano Playing Contest and Festival returns to an in-person format next weekend in Oxford and at the University of Mississippi.

Events are set for May 26-29 at the Old Armory Pavilion on University Avenue and in Nutt Auditorium on the Ole Miss campus. A silent movie luncheon on Saturday (May 28) is set for the Ole Miss Band Hall.

This is the festival’s fifth season in Oxford, following a 41-year run in Illinois. 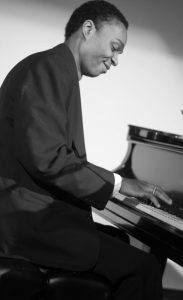 “We have some fabulous guest artists this year,” said artistic director Ian Hominick, UM associate professor of music. “We actually have a larger playing field from previous years. As of today, we are at 33 contestants that are coming from all across the U.S. – 16 states – plus Great Britain and Japan.

“We also have entries from Austria and Germany in the New Rag Contest, but they are having contest personnel perform their pieces.”

“Carl Sonny Leyland is known for his blues and boogie-woogie style,” Hominick said. “Sonny is coming from California, where he resides, and will also be doing a workshop, ‘All About the Blues & Boogie.’

“Three-time champion Brian Holland will return as judge and also do a workshop. Co-emcee and four-time champion Adam Swanson will not only emcee the contests, but also perform during the silent movie luncheon.”

Held annually to coincide with Memorial Day weekend, the festival boasts the largest, most comprehensive competitive events for pianists in ragtime, traditional jazz and blues. Students up to age 18 can compete for cash prizes and trophies in the Junior Division; the Regular Division contestants vie for trophies and larger prizes; and the Senior Division is for ages 60 and up.

Performers compete in period costume, are interviewed before each round and show off their musical skills as they vie to advance to the finals. 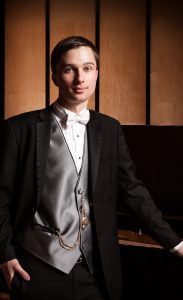 Adam Swanson, a four-time winner at the World Championship Old-Time Piano Playing Contest, will serve as master of ceremonies for this year’s competitions and perform for the silent movie luncheon. Submitted photo

Besides the competitions, the festival offers workshops, after-hours parties, an epic singalong of old classics and special tours. The Old Armory Pavilion will host an opening party featuring The Tune-Ups and all the after-hours events.

“Even today, people of all ages love and appreciate the comedy geniuses of the 1920s,” he said.

“Fatty Arbuckle’s work is a great introduction to short silent comedies for those who have never seen them,” Swanson said. “‘Chasing Choo Choos’ is a shortened version of a feature-length movie called ‘Play Safe,’ starring a talented but largely forgotten actor of the 1920s, Monty Banks.”

The silent movie luncheon is a popular event for the public, Hominick said.

“Tickets include an excellent box lunch, and are $20,” he said. “We ask that people order in advance so we have enough lunches for everyone.”

Limited tickets may be available at the door, he said.

All-event tickets, day passes and individual event tickets are available for purchase online from the festival website, http://oldtimepianocontest.com/. Updates will be posted on social media at @oldtimepiano.