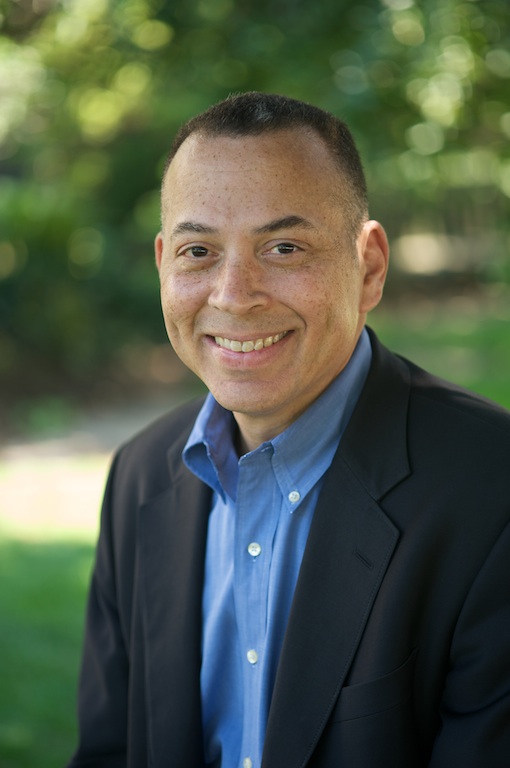 Publisher, professor, editor and author are just a few of the many hats worn by alumnus W. Ralph Eubanks (B.A. ’78), editor of the Virginia Quarterly Review.

Eubanks’ long, varied career is one envied by many in the publishing world but few are able to attain. He recently left the Library of Congress where he served as the director of publishing since 1995.

“A publisher is really a storyteller and that’s what I’ve gotten to do—tell stories through the collections in the Library of Congress,” said Eubanks. “There are not very many people in the world who can say that they had the opportunity to do that with their career and I’m extraordinarily grateful for having had the chance to do that for 18 years.”

Eubanks’ interest in reading began at a very young age.

“I’ve always really loved books and reading,” said Eubanks. “Those have always been constant in my life going back to when I used to wait for the book mobile to come to my house in Mount Olive, Miss.”

Eubanks graduated from Mount Olive High School in 1974 and soon found himself on the UM campus. After a brief visit, he knew this was the university to call home.

“I had never even set foot on the campus,” said Eubanks. “I took the bus to Tupelo to meet my parents and the bus stopped in Oxford. The bus station used to be right around the corner from where the Bottletree Bakery is today. I got out of the bus at that stop, went up to The Square, looked out and knew that I was in Faulkner’s Jefferson and I thought well, this is where I’ll be for the next four years.”

Eubanks initially enrolled at UM as a pre-med student, but quickly found a different path during his sophomore year. After working on a paper, one of his professors asked why he was a pre-med major. That question loomed in his head and ultimately changed his life.

After receiving a B.A. in psychology in 1978, Eubanks decided to pursue a master’s degree in English language and literature at the University of Michigan.

He soon moved to Washington, D.C. to work in publishing as a managing editor with Hemisphere/Taylor & Francis for a little over a year before landing a job as director for the American Psychological Association in 1990.

“I ended up actually using my background in psychology to work for the American Psychological Association,” said Eubanks. “We started out with only five books a year and by the time I left we were publishing 40 titles a year.”

Eubanks had a keen interest in trade publishing so when the opportunity to work for the Library of Congress came about in 1995, he jumped at the chance.

“I think the most interesting part of my job was getting to work with the collections in the Library,” said Eubanks. “They are truly incomparable collections. That’s probably the thing that makes me leave somewhat wistfully. There are 150 million items there and it’s a place that’s so rich in content for books.”

Influenced by the works of Eudora Welty and William Faulkner, Eubanks’ love of books led him to author two of his own,Ever Is a Long Time: A Journey Into Mississippi’s Dark Past (2003) and The House at the End of the Road: The Story of Three Generations of an Interracial Family in the American South (2009).

“I felt that I had to understand Mississippi and explain it to my children,” said Eubanks of his first novel. “In the process I discovered something about myself, which is that I truly do love Mississippi and Ole Miss. It’s done a lot for me even though a lot that I went through was painful at the time, I’ve let all of that go. Mississippi is a part of me, it’s part of who I am.”

A recipient of a 2007 Guggenheim Fellowship from the John Simon Guggenheim Foundation, Eubanks has also been a fellow at the New America Foundation and authored numerous articles, forwards and book reviews.

While his career in the publishing world has been diverse, Eubanks looks forward to what the future holds in his new position as editor for the Virginia Quarterly Review.

“I see my future editing the VQR and hopefully writing more books,” said Eubanks. “I think I’ve got a couple more in me before I pack it all in.”

Eubanks resides in D.C. with is wife, Colleen. The couple has three children, two sons currently enrolled in college and a daughter entering her freshman year at Bard College in the fall.

While his career in D.C. keeps him busy, Eubanks finds the time to get back to Oxford at least three or four times a year.

“When I get to Oxford I’m a local,” said Eubanks. “I feel like I’m coming home. It’s hard not to love Oxford.”