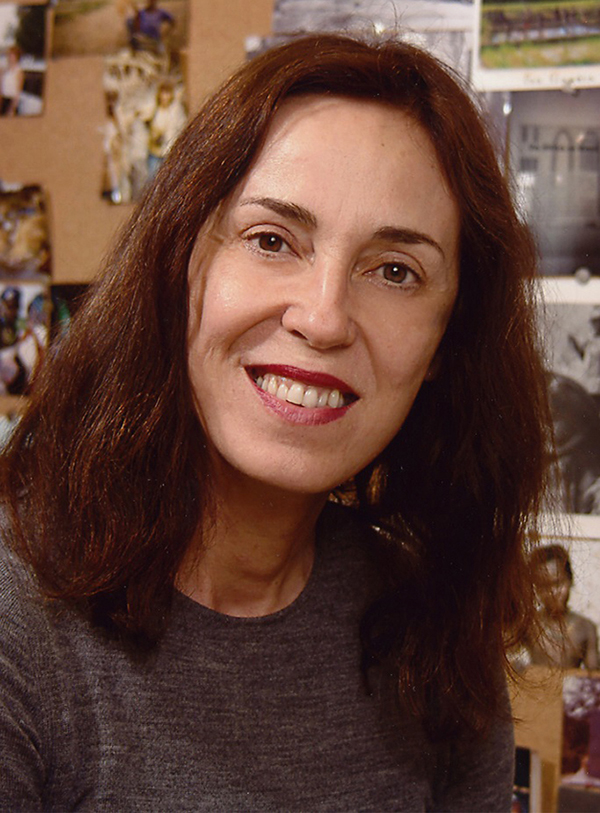 Judith Carney begins her lecture, “Seeds of Memory: Food Legacies of the Transatlantic Slave Trade,” at 5:30 p.m. in the Tupelo Room of Barnard Observatory. Her appearance, part of the Phi Beta Kappa honor society’s Visiting Scholar Program, is free and open to the public.

The event is co-sponsored by the College of Liberal Arts and its departments of History and Modern Languages, the Sally McDonnell Barksdale Honors College and Center for the Study of Southern Culture.

“Professor Carney’s lecture on the contribution of the transatlantic slave trade to the foodways of the Americas, including the southeastern United States, will give people a new perspective on something very familiar: the food on their plates,” said William Schenck, associate director of UM’s Croft Institute for International Studies and president of the UM chapter of Phi Beta Kappa.

“It will also highlight the agency of enslaved African people, who, using their knowledge about the cultivation of African plants to feed themselves, created a new food culture, with important consequences for what – and how – we eat today.”

Carney’s research centers on African ecology and development, food security and agrarian change and African contributions to New World environmental history. She is the author of “Black Rice: The African Origins of Rice Cultivation in the Americas” (Harvard University Press, 2001) and “In the Shadow of Slavery: Africa’s Botanical Legacy in the Atlantic World” (University of California Press, 2010).

“This talk shifts our usual historical focus from the export crops slaves produced to the foods they planted for their own sustenance,” Carney said. “The lecture emphasizes the role of African foods in provisioning the transatlantic slave trade, the slave ship as a medium for their circulation and the slave food plots where these foods initially appeared.

“In doing so, it underscores the significance of the transatlantic slave trade for the circulation of African plants, animals and natural knowledge in the Atlantic world.”

Founded in 1776, Phi Beta Kappa is the nation’s oldest and most prestigious undergraduate honors organization in the liberal arts. Chartered in 2001, the UM chapter is the second of two in Mississippi and the only one sheltered at a public university in the state.

“An event such as this is the epitome of cultural opportunity available to those living in a college town,” said Sandra Spiroff, associate professor of mathematics and vice president of the chapter.

“The Visiting Scholar Program provides the community free access to presentations by national researchers on a variety of topics and potentially challenges the listener to consider viewpoints other than his or her own. For students of all ages, this is a particular aim of a liberal education.”