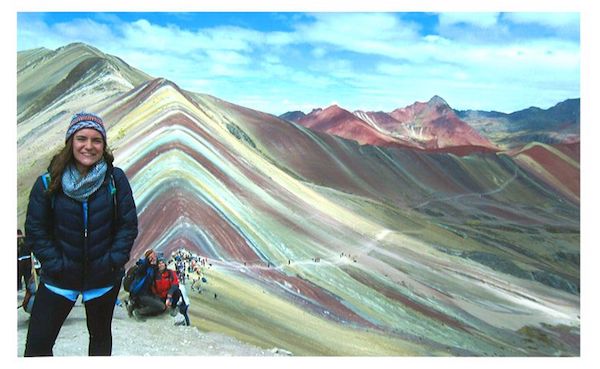 Since she was 5 years old, Abby Bruce of Saltillo, Mississippi, has wanted to be fluent in Spanish. Thanks to an endowment created by a private gift to the University of Mississippi, the senior will graduate with a degree not just in Spanish but also in international studies.

Every day, in classrooms and labs across the UM campus, students are moving increasingly closer to earning college degrees. For many, higher education is a critical step toward realizing a lifelong dream — one made easier to attain by the generosity of Ole Miss alumni and friends.

Like Bruce, two other UM students — Miranda Craft of Jackson, Missouri, and Mikayla Johnson of Mooreville, Mississippi — are finding that scholarships have enabled them to have a better-than-expected college experience. And these are just three examples of the more than 2,600 UM students on scholarship during the fall 2017 semester.

This year, Bruce received the Alfred William Milden Scholarship, which is designated for rising seniors, majoring in the fields of ancient or foreign language.

“The scholarship has enabled me to pursue my language study even further and to have the means to travel to study the language intensely,” Bruce said.

Upon receiving the award, Bruce felt compelled to write the Milden family a personal thank you note, attaching several pictures of her study-abroad experience in Peru last semester. Pictures included sights such as Machu Picchu — one of the Seven Wonders of the World.

“Those are experiences that you have to search for and, as always, it’s nice to have a little more financial support,” said Bruce, who wants to return to Latin America soon. “After you’ve immersed yourself once, you crave that adventure again. And I now have a good group of Columbian, Mexican, Peruvian and Chilean friends — connections that make me want to return even more.”

Bruce, a member of the Croft Institute for International Studies and Phi Kappa Phi honor society, hopes to have a career in which she can communicate in Spanish.

“Even if the job itself doesn’t use Spanish, I’d like to live somewhere that utilizes that language, whether that’s a different country or a region of the states with a large Hispanic population. I want to continue to improve,” she said.

During her time at Ole Miss, Bruce has been a member of the Sally McDonnell Barksdale Honors College as well as an active member of Alpha Omicron Pi Sorority. 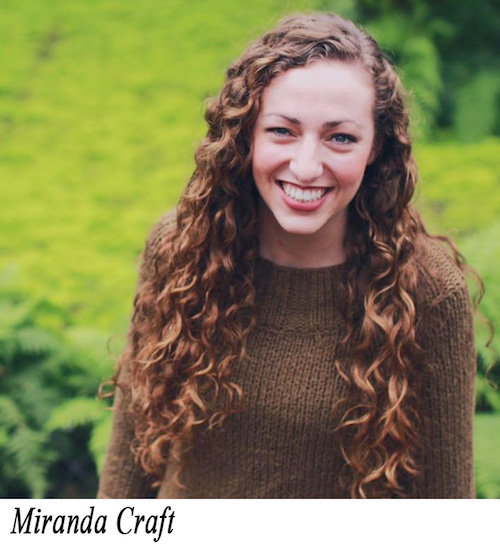 Craft is the recipient of the Everett-Williams Memorial, which has enabled her to pursue a pharmacy degree by eliminating the financial burden of tuition.

“This scholarship has given me additional aid toward my dream of becoming a pharmacist and impacting the medical field,” said Craft, a member of the American Pharmacists Association, Phi Mu sorority, Phi Kappa Phi honor society and Kappa Epsilon, a professional pharmacy fraternity.

The scholarship has also given Craft experiences that she believes will be valuable to her career path.

“The highlight of the scholarship was being able to attend the monthly dinners and meet leaders in the context of Oxford and the university while being inspired by their different outlooks on life,” said Craft, adding that she also appreciates her scholarship’s mentorship component. “It has changed my outlook on life by giving me the opportunity to interact with strong leaders on campus.” 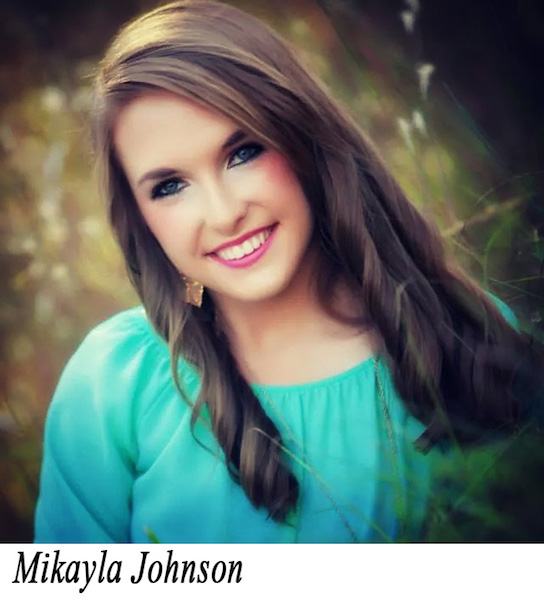 Johnson, recipient of the Mildred H. Center Council Scholarship, said her dream of attending medical school would not be possible without financial support. The scholarship is granted to students through the Ole Miss Women’s Council (OMWC) and is endowed by the R.H. and Mildred Center Foundation.

Johnson, a biology major, applied for the scholarship as a senior in high school and has been a recipient since her freshman year. She is also the recipient of the Rural Physicians Scholarship that the University of Mississippi Medical Center awards.

“I hope to practice pediatrics and come back to Pontotoc,” Johnson said. “I didn’t really have the means and Ole Miss wasn’t really in my plan. I just applied to see what would happen.”

As an OMWC scholar, Johnson meets with her mentors every week to discuss anything from grades on a test to future career plans. She has also developed strong relationships with her fellow scholars, for which she is very thankful.

“We met before the first day of school our freshman year, so it was nice to see a familiar face because I didn’t know anybody coming here,” Johnson said. “Also I’ve enjoyed the relationships with Nora Capwell (OMWC program director) and Suzanne Helveston (OMWC career and leadership director) because it’s nice to have someone to talk to. I feel like those relationships are definitely going to go past my time at Ole Miss.”

The OMWC recently introduced the Global Leadership Circle, a philanthropy program that provides donors the opportunity to sponsor a student hoping to pursue international studies or an internship. Johnson plans to use the scholarship to study abroad next summer.

“I’ve been talking with Nora and there is a chemistry class offered in Paris that would allow me to study the chemistry of food and also the culture,” Johnson said. “I’m a chemistry minor and so if I get to travel for this class, it will definitely be the highlight of my program.”

For information on endowing a scholarship at the University of Mississippi, contact Sandra Guest, vice president of the UM Foundation, at 662-915-5208, sguest@olemiss.edu, or visit www.umfoundation.com/makeagift.