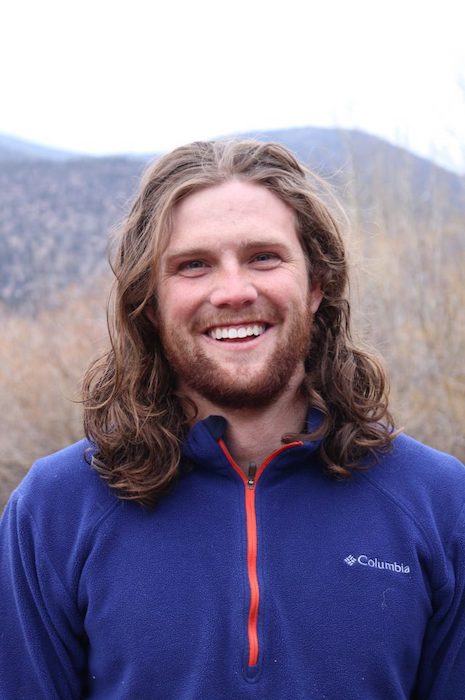 A recent University of Mississippi graduate has received a Bill and Melinda Gates Foundation scholarship to the University of Cambridge, where he will pursue a master’s degree in health, medicine and society.

Josh Law, a native of Birmingham, Alabama, earned his bachelor’s degree in philosophy and religion from UM in 2017, and was accepted to Cambridge in December. Two months later, he learned he was receiving the Gates Scholarship, which pays for tuition, room and board, airfare and other expenses.

Law, who teaches middle school science in Commerce City, Colorado, said he’s excited to start his studies, which will run from Oct. 1, 2019 until June 2020.

“The program I am entering is one I have been interested in for a long time,” Law said. “It’s essentially Cambridge’s interdisciplinary public health degree. I am so excited. I’m looking forward to getting to know all of the other scholars. They are a really bright group.

“I’m looking forward to learning beside people across the planet, which is going to be a really cool experience.”

He will join about 100 Gates Scholars from around the world who are working on master’s degrees and doctorates at the prestigious university in the United Kingdom.

Microsoft founder Bill Gates and wife Melinda’s foundation funded the Gates Scholarship with a $210 million donation, which is used annually to send outstanding students from around the world to study at Cambridge.

The university boasts that its health, medicine and society degree is actually the most interdisciplinary health-related degree in the world. Law said he is interested in exploring this claim.

“Health is such an interdisciplinary experience,” Law said. “There is so much impacting an individual person and what it means for them to be healthy.

“Looking at that through as many academic lenses as possible through history and philosophy, but also through the social sciences, is going to provide the best opportunity for me to have a well-rounded view of health in the 21st century.”

Law hopes to enter medical school after he completes his studies at Cambridge and enter the field of psychiatry, he said. For now, he is enjoying teaching science to middle schoolers in the Denver suburbs, he said.

Law, who was a student in the UM Sally McDonnell Barksdale Honors College, made an impression on Honors College Dean Douglass Sullivan-González while he was at Ole Miss. Law’s latest career news doesn’t surprise his former dean.

“We are thrilled with Josh’s success and enjoy the arc of his commitment to public health and education,” Sullivan-González said. “He has consistently applied himself at our university and in the public square, seeking the depth and breadth in life’s experiences to make this moment possible.

“Josh is the consummate citizen and scholar, and the world has taken notice.”