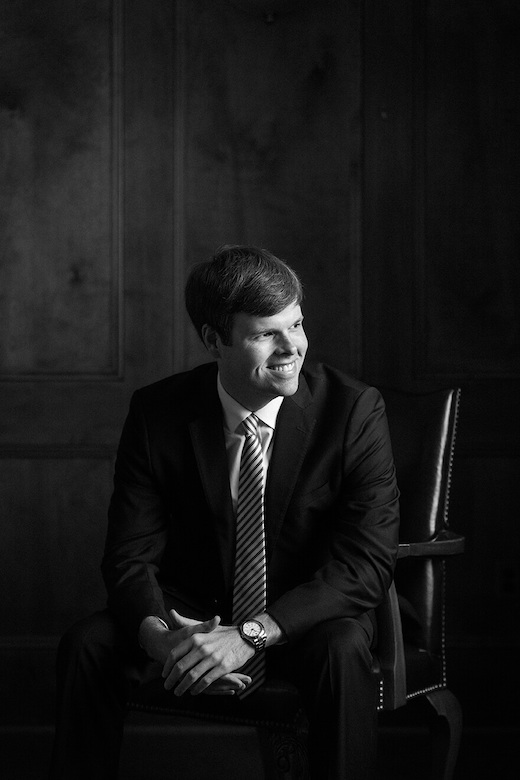 A shareholder attorney at Wise Carter in Jackson, University of Mississippi alumnus Charles E. Cowen (BA history and political science 10, JD 13) was appointed by the U.S. Commission on Civil Rights to a four-year term on Mississippi’s Advisory Committee to the Commission on November 19, 2021.

Cowan, along with other members of the Advisory Committee, serve as the Commission’s “eyes and ears” on the ground and advise the Commission about civil rights matters in Mississippi.

The United States Commission was established by the Civil Rights Act of 1957. Its mission is to represent and serve the community as an independent, bipartisan fact-finding federal agency. The Commission is charged with advising the President and Congress on civil rights issues and is meant to inform the development of national civil rights policy and enhance enforcement of federal civil rights laws.

Wise Carter is one of Mississippi’s leading law firms with a legacy of providing legal expertise for over a century. Wise Carter has offices located in Jackson, Hattiesburg, Gulfport, in Mississippi, and recently opened an office in Detroit, Michigan.