UM Alumna Returns to Ford Center with ‘The Sound of Music’ 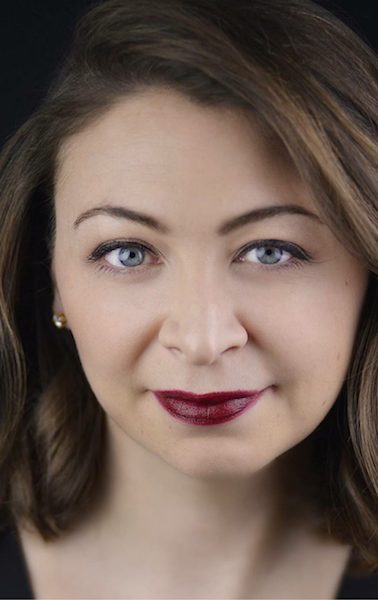 Christina Tompkins, a 2009 UM graduate, will perform with ‘The Sound of Music’ national tour Wednesday (Jan. 24) at the Ford Center. Submitted photo

The Gertrude C. Ford Center for the Performing Arts at the University of Mississippi is hosting the national tour of “The Sound of Music” at 7:30 p.m. Wednesday (Jan. 24), and a familiar Ole Miss face will be among the cast for the sold-out show.

Christina Tompkins earned her bachelor’s degree in musical theatre from UM in 2009. The White Plains, New York native is the female swing for “The Sound of Music,” meaning she must be able to perform nearly every female adult role. Tompkins began rehearsal for touring company last summer and the traveling performance opened in Yakima, Washington, in September.

She’s been on a tour bus since.

As the swing, Tompkins must be know about 10 different musical tracks and be ready to fill in at a moment’s notice in case another performer cannot fulfill their duty.

“I sort of call myself the insurance policy,” she said. “I have to be ready sometimes even a couple hours’ notice or just a half-hour before the show.”

Tompkins said she is honored to perform in this production.

“It’s a truly fulfilling experience and it’s the highlight of my career since leaving Ole Miss,” she said. “I think the story of ‘The Sound of Music’ is as extremely relevant today as it was then, and I’m proud to be part of the production.”

Tompkins is slated for Wednesday to perform the part of Sister Sophia, a nun who asks the question, “How do you solve a problem like Maria?” This performance is a homecoming of sorts for Tompkins.

“I haven’t performed on that stage since my senior year of college,” Tompkins said. “It’s a feeling that I can’t really put into words. It’s so great to come full circle and have my former professors there to see me perform.”

When choosing colleges, Tompkins visited UM on a whim with her father and fell in love with the campus. She stayed four years in Oxford and said her peers and professors in the theater department became some of her closest friends. 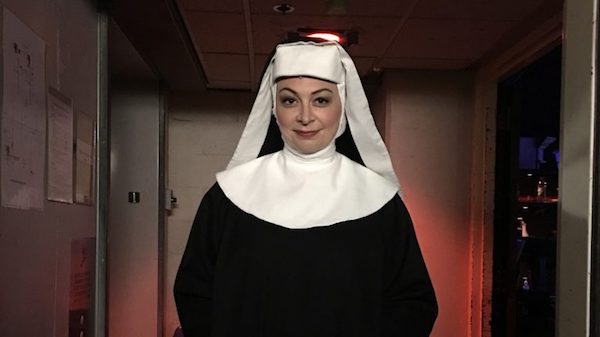 Alumna Christina Tompkins will portray Sister Sophia in the national tour performance of ‘The Sound of Music.’ Submitted photo

“I’m so excited to see my professors,” she said. “I wouldn’t be where I am without my education from the University of Mississippi.”

Rene Pulliam, associate professor of theatre arts, plans to be in attendance to see her former student perform.

“Christina has deserved this,” Pulliam said. “She works hard and she’s extremely talented. It’s been very exciting to see her progress, and I can’t think of anyone more deserving of this opportunity.”

The production, which tells the musical story of Maria and the von Trapp family, features music by Richard Rodgers and lyrics by Oscar Hammerstein II.

“We are looking forward to bringing this wonderful family show to the Ford Center,” marketing director Kate Meacham said. “It’s a great story of love and family, and the songs are classics. We are also happy to welcome back Ole Miss alumna Christina Tompkins to the Ford Center.”

For more information about upcoming performances at the Ford Center, visit http://fordcenter.org/.