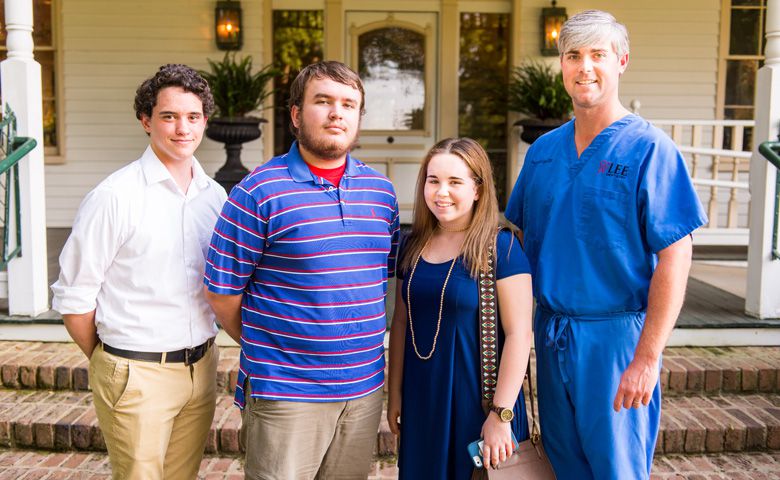 Scholarships Are Testament to Role of Education in State

“We are committed to our state and to the communities in it, especially to the great people of Lafayette, Yalobusha and Tate counties,” he said. “We want to help break down any barriers that might prevent our youth from furthering their education. We always want to support and encourage the next generation.

“Elise and I both depended on scholarships to ease the financial burden of college tuition and expenses, so we know first-hand how important contributions are for students,” he continued. “We look forward to meeting the recipients each year and following their stories. I can’t wait to see all that Avery, Herman and Patrick accomplish.”

To make a gift to the University of Mississippi, visit www.umfoundation.com/makeagift