Faculty members will travel to Spain, Morocco, Romania and Israel for innovative research

Recipients are selected for academic and professional achievement, record of service, and demonstrated leadership in their respective fields. Created in 1946, the flagship international educational exchange sponsored by the U.S. government is designed to build lasting connections between people around the world. 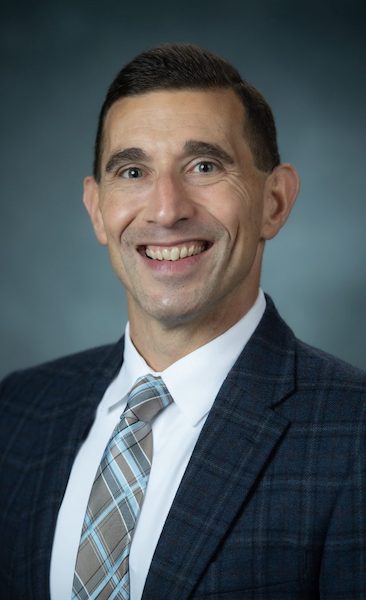 With a Fulbright Award in theoretical and applied linguistics at Universidad de Murcia, Fafulas’ project, “Studying Second Dialect Acquisition and Forms of Address among Ecuadorians Living in Murcia, Spain,” sets out to document processes of cultural and linguistic change.

Fafulas believes his research is significant for understanding Latin American immigrant groups in Spain and adds to the fields of sociolinguistics and language contact.

“Spain has been important for my sociolinguistic and second language acquisition research and critical for the classes I teach on Spanish language and linguistics,” Fafulas said. “The new knowledge I will gain about educational and linguistic practices in the European context may further serve the interests of those University of Mississippi students planning to study, work or conduct research in the area of language contact, specifically in Spain.”

Fafulas trains students to observe linguistic phenomena through interdisciplinary perspectives, mentors them in community-engaged research on Spanish in the U.S. South and has helped develop dual-language immersion programs in K-5 schools. Being selected during the 75th anniversary of the Fulbright program and the 10th anniversary of the University of Murcia’s master’s in theoretical and applied linguistics has made the honor extra special to Fafulas and his family.

“I am honored to represent the U.S. and the Fulbright Program as a global citizen and I look forward to learning more about Spain’s rich culture through my daily interactions with students, faculty and the community abroad,” he said.

“Dr. Fafulas is a leading researcher in varieties of Spanish in both the Amazon and the U.S. South, and his work furthers cross-culture understanding across local, regional and national communities,” said Daniel O’Sullivan, chair of modern languages and professor of French. “He now turns his attention to Europe.” 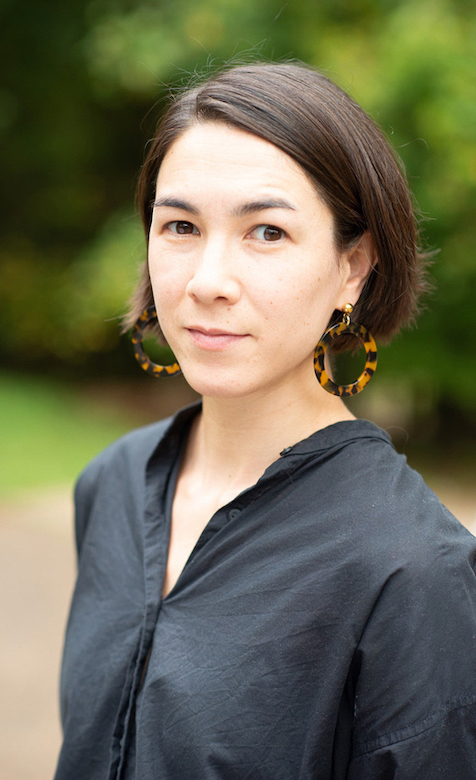 Kristin Gee Hickman, an assistant professor of anthropology and international studies in the University of Mississippi’s Croft Institute for International Studies. Submitted photo

Hickman is returning to Morocco for the first time since 2018 to continue her research project, “Brothers and Others: Representations of Black Migrants in the Moroccan National Imagination.” She hopes to write a book based on the work she does over the next year.

“I hope to gain a better understanding of how average Moroccans are thinking about and experiencing the current wave of West African migration to and through North Africa,” Hickman said. “We’re often so focused on migration from the global south to the global north that we forget to look at the dynamics of south-south migration.

“I am also really looking forward to connecting with Moroccan academics who are working on this topic. They’re doing some really innovative research, and I have a lot to learn from them.”

Hickman is exploring the relationship between language, politics and cultural production in contemporary urban Morocco. She has also studied in Egypt, Oman and France. In 2021, she received National Endowment for the Humanities funding for research in France for her project, “Brothers and Others.”

“Dr. Hickman’s project is on the cutting edge,” said Jeff Jackson, chair of sociology and anthropology and professor of sociology. “It brings together her robust skills in both the humanities and the social sciences to examine how Black migrants have shaped – and been shaped by – the broader processes of Moroccan national identity formation.

“Understanding migration today is a growing academic field, and questions of how migration is related to racial formation and the construction of national identity are so important.” 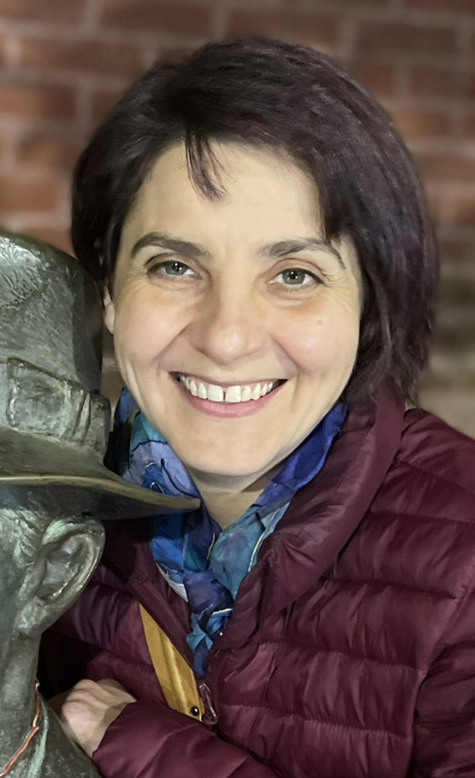 Corina Petrescu plans to use her Fulbright award to create an index of Yiddish theater from Romania for the Gabay Theater Archives and the Gnazim Institute in Tel Aviv. Submitted photo

Petrescu is using the Fulbright as a guest researcher at the Wilhelm Filderman Centre for the Study of Jewish History in Bucharest, Romania. Afterward, she will be affiliated with the Goldrich Family Institute for Yiddish Language, Literature and Culture at the University of Tel Aviv in Israel.

“I am very excited to collaborate with the Wilhelm Filderman Centre and the Goldreich Family Institute and I hope that my presence at both institutes will be the beginning of many fruitful collaborations,” she said.

While in Romania and Israel, Petrescu will have access to archived materials that have not been studied before. She plans to create an index of Yiddish theater from Romania for the Gabay Theater Archives and the Gnazim Institute in Tel Aviv.

Additionally, Petrescu will collaborate with a doctoral student from Tel Aviv University to transcribe and annotate Yiddish playwright and poet Yanke Shternberg’s letters.

“Professor Petrescu’s work on the recovery of Jewish culture in Romania provides a model for future scholars who intend to work on similarly transcultural projects,” O’Sullivan said. “The methodological issues relating to language, linguistics, medium and culture are complex, to put it mildly.”

The Fulbright program offers fellowships for teaching, research and a combination of the two.

“Being awarded three prestigious Fulbright awards in one year is an extraordinary accomplishment for the faculty in the college,” said Donald L. Dyer, associate dean for faculty and academic affairs in the College of Liberal Arts and distinguished professor of modern languages.

“As researchers at an R1 institution, our faculty have consistently demonstrated over the years a high-level commitment to important, even groundbreaking, research, and receiving a Fulbright evinces national and international recognition of their professional value,” Dyer said.

“Fulbrights in particular are indicative of the college’s and, in fact, the university’s significant footprint in international and cultural studies, as represented in linguistic, literary, anthropological and sociological disciplines.”