Award recipients from departments of modern languages, chemistry and biochemistry, and biology 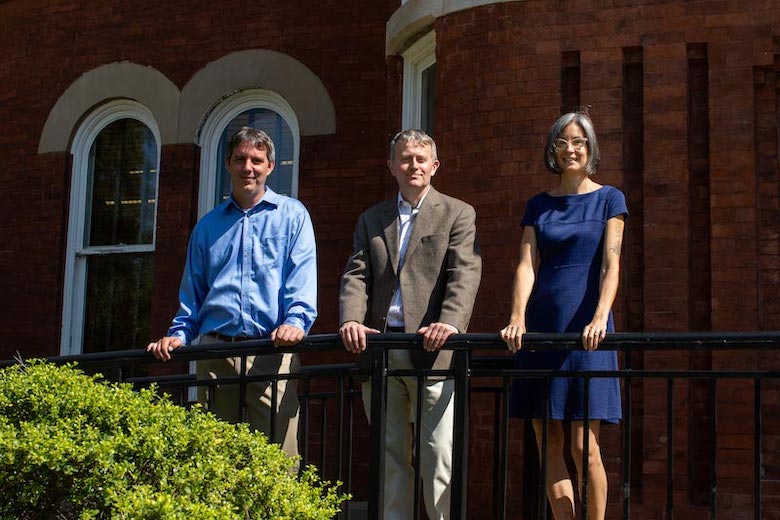 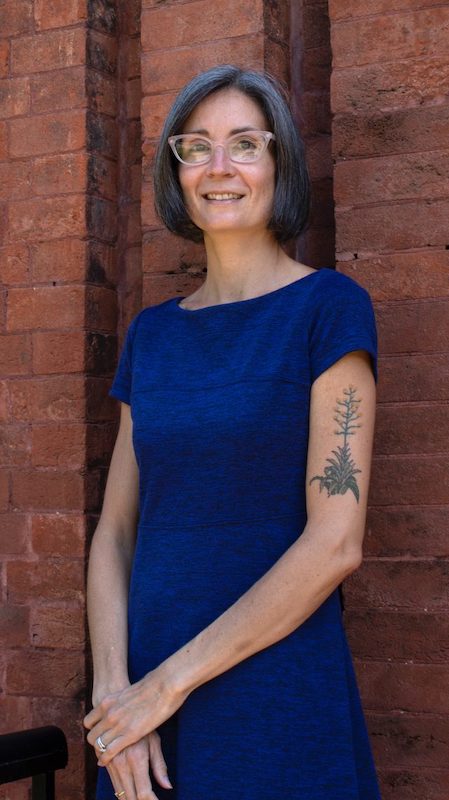 Heather Allen, associate professor of modern languages, has been awarded the Howell Family Outstanding Teacher of the Year Award by the UM College of Liberal Arts.

Three University of Mississippi professors were honored Friday (May 10) by the College of Liberal Arts for their excellence in teaching.

The other two honorees are Gerald Rowland, instructional assistant professor of chemistry and biochemistry, who received the Outstanding Instructor of the Year Award; and Colin Jackson, professor of biology, who was presented the Cora Lee Graham Award for Outstanding Teaching of Freshmen.

“The College of Liberal Arts is extremely proud of Drs. Rowland, Jackson and Allen,” said Donald L. Dyer, associate dean of faculty and academic affairs. “They represent everything that is good about teaching at the university.

“Their skills for teaching and their compassion for their students are evident not in only the classroom, but also in the letters of support they received from students and colleagues this year in support of their nominations. The college is pleased to add these exceptional educators to a long list of distinguished and influential teachers on our campus.” 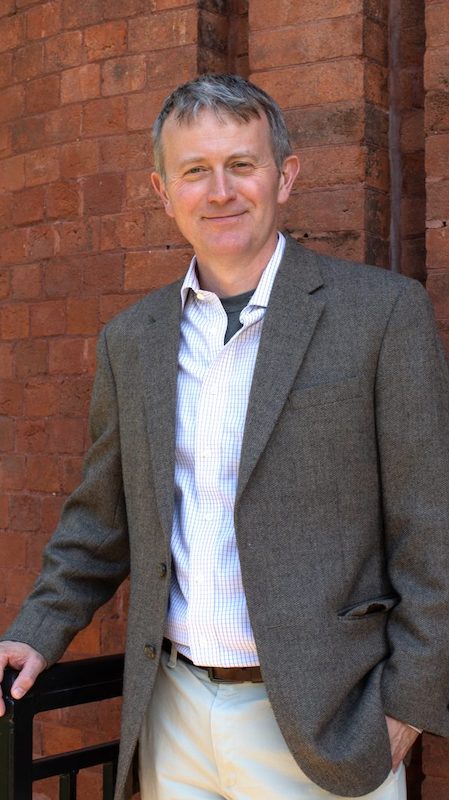 Colin Jackson, professor of biology, has been presented the 2019 Cora Lee Graham Award for Outstanding Teaching of Freshmen.

All three honorees will be recognized during Commencement exercises Saturday (May 11).

A faculty member since 2012, Allen said that teaching is “one of the most fulfilling aspects of my job.”

“I work hard to design courses that enable students to learn course materials and skills they can use in their daily lives,” said Allen, who this coming year will be an Audrey Lumsden-Kouvel and Andrew W. Mellon Foundation Fellow in the Newberry Library. “I’m very gratified, for example, when I see my students applying their critical reading skills to 16th-century Spanish conquest histories and current news to understand the authors’ purpose and message, and then support their own opinions.”

When teaching Spanish language classes, Allen said she cultivates students’ enthusiasm and desire to express their ideas to help overcome any shyness or fear of making grammar mistakes.

“In my classes, students practice the skills needed to achieve a language proficiency that will enable them to communicate with native speakers,” she said. “When I teach Hispanic literature classes, I foster an awareness of the power of words.

“When we study course materials, we pay close attention to what language choices the author makes and why, so that the students can make their own writing powerful and convincing.”

Jackson said his approach to instruction is to teach a course like he’d want to take it.

“I think back to what I, as a student, would have enjoyed in lecture, and teach that way,” said Jackson, who joined the Ole Miss faculty in 2006. “Most of the time, it’s thinking back to things I did not like as a student and doing things differently.” 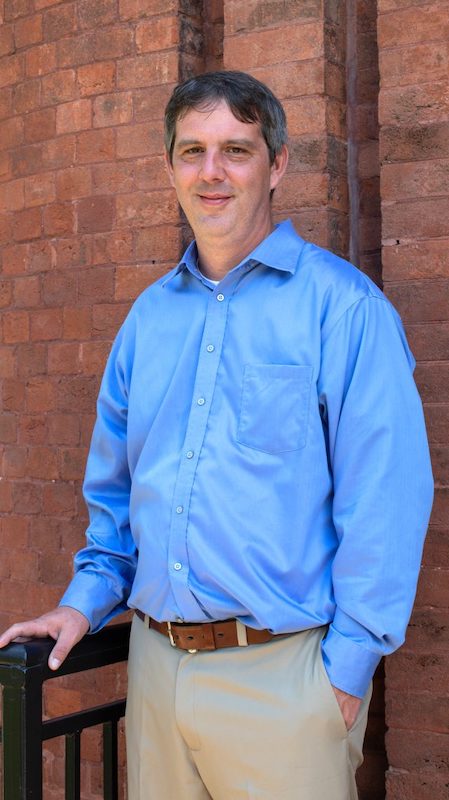 Gerald Rowland, instructional assistant professor of chemistry and biochemistry, has been named Outstanding Instructor of the Year.

The awards are fuel for encouragement, appreciation and gratitude, said Rowland, who received the Lambda Sigma Excellence in Teaching Award earlier this year and the Student Members of the American Chemical Society Faculty Award in 2016.

“To learn that the students were the driving force behind the award nomination is a bit overwhelming,” he said. “It has been a privilege of mine to be able to have the opportunity to teach some of the brightest minds at the university during their formative years in college.”

One writer who nominated Allen wrote, “Her skills as a teacher, in combination with her encouraging demeanor, creates a thriving atmosphere within the classroom in which to grow as both an academic and as an individual.”

One of Rowland’s nomination letters said, ” … (his) attitude to help students is unparalleled within the chemistry department and across campus.”

“(Dr. Rowland) has gone above and beyond to make sure that each of his students is successful in his class,” wrote an anonymous student. “I love how his class focuses on how to think rather than what to think.”

Another nomination letter praised Jackson as “having a tremendously positive impact in undergraduate education in the classroom, in curriculum design and as a research mentor.”