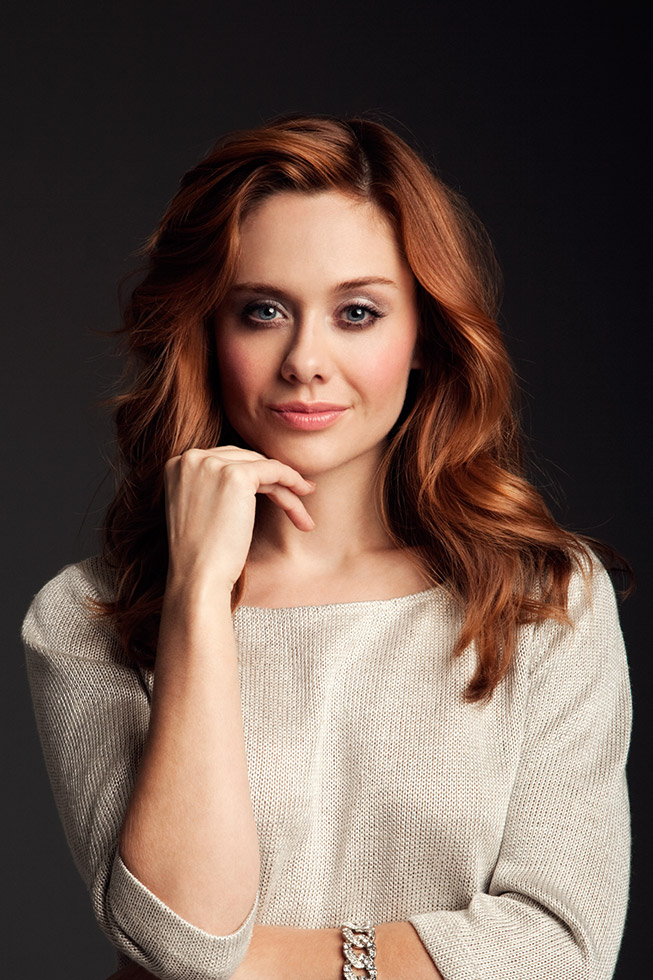 Haley Strode, who earned her bachelor’s degree in theatre arts in 2007, is a Kentucky native enjoying a rush of success. Only five years after graduating and moving to Los Angeles, she stars in Nick at Nite’s sitcom Wendell and Vinnie.

“I went from auditions every day and working a guest spot on a show here and there to working Monday through Friday doing what I’ve dreamt of my whole life,” Strode said. “It is surreal.”

Her early West Coast jobs included commercials, independent films, a Disney Channel pilot, and television appearances on Comedy Central and series such as CSI: NY. She also narrated a film screened at the Sundance Film Festival.

While performing sketch comedy on several different shows, including Root of all Evil, Mind of Mencia and a recurring role on Important Things with Demetri Martin, Strode landed her first supporting role in a feature film. In a case of art at least partially imitating life, she plays a naive girl from Kentucky in that film, Las Angeles.

“The role was originally written for a girl from Ohio, but I opted to try it my way for the director and he loved it,” Strode said. “This was a very exciting moment for me, being that it was my first film.”

The theatre arts major attributes faculty support as big part of her success. “My professors—Joe Turner Cantú, Jim Shollenberger, Brian Evans, and Jennifer Mizenko collectively—gave the foundation I needed to not only survive but actively compete in this industry.”

Special praise is reserved for Cantú, her mentor and head of the BFA acting studio. “What he taught me in those four years was invaluable and, consequently, life changing,” she said.

“Everyone has their own way, their own road to achieve what they want in this profession,” Strode said. “Mine has been, needless to say, incredibly interesting.”

Strode fondly recalls her days as a UM student and expressed gratitude for the experience.

“I had heard wonderful things about the theatre department, and I felt Oxford was the perfect town to have the full ‘college experience’ in a place filled with tradition, school pride, unity and mostly Southern charm,” Strode said. “After starting school, I quickly realized I was in the right place. We had incredible professors who gave  my foundation as an actor and so much more.”