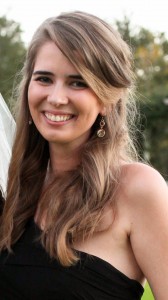 A University of Mississippi student has won top honors at the first-ever Study Abroad Film Festival. Alexa Penton, of Orlando, Florida, will be honored in October at the Institute for the International Education of Students Abroad Annual Conference in Chicago.

Penton, who also lived in Poplarville for several years, attended Timber Creek High School in Orlando, where she studied Chinese for four years. A senior enrolled in the UM Chinese Language Flagship Program, she is pursuing a double major in Chinese language and culture and art history. From early January to May, she studied in China at the Beijing Foreign Studies University with IES Abroad.

Her film was selected from 54 submissions to win the IES Abroad film contest. The award includes a $1,000 cash prize.

“Studying abroad enables you not only to learn about the culture of another country, but perhaps more importantly, to learn about yourself,” Penton said.

The IES Abroad film contest was open to all IES Abroad students and alumni. The films were to be under 25 minutes in length and were asked to “represent the spirit of study abroad.”

IES Abroad selected a group of semifinalists from the initial 54, then an international jury selected three finalists. Facebook users were invited to view and vote for their favorite film from Sept. 1 to 15. Penton’s film won with 56 percent of the votes.

Penton also interned at the Today Art Museum and worked for The Princeton Review, teaching reading and SSAT prep classes to elementary and middle school students in Beijing. She visited Bali, Indonesia, and backpacked through Thailand and Cambodia for two weeks after her Study Abroad program ended. 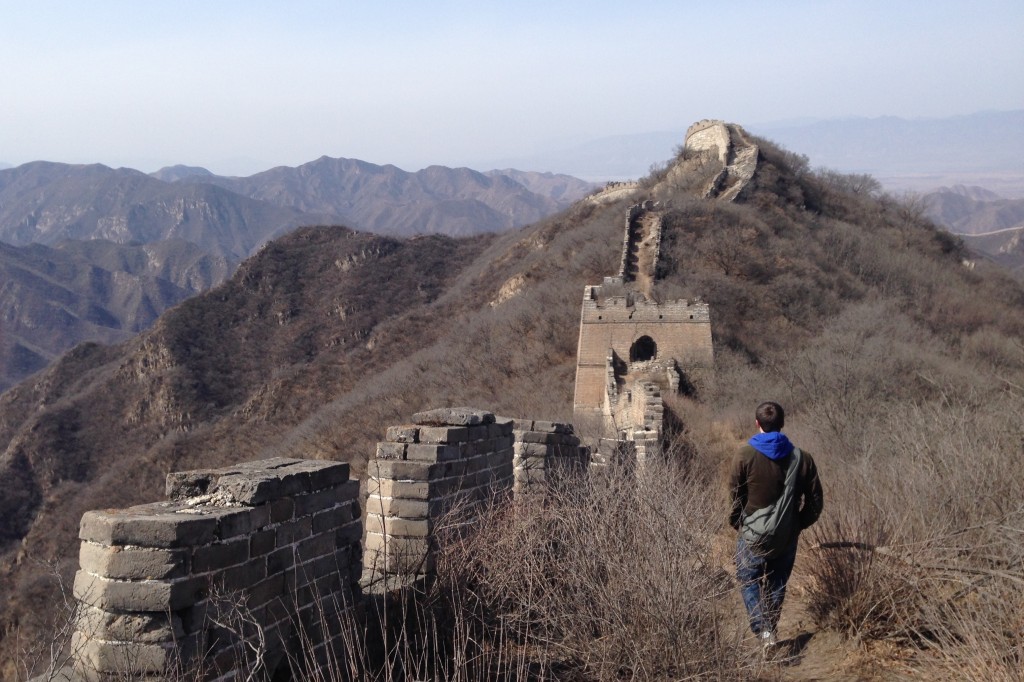 Alexa Penton’s photograph of the Great Wall of China

Penton urges UM students to consult with an adviser at the Office of Study Abroad about the possibilities of international study. Students should consider their major course of study, language skills and finances when deciding on a program, she said.

“Studying abroad is much more feasible than many students realize,” Penton said. “Living in another country enables you to test your own limits, develop your independence, reexamine your customs and beliefs against the backdrop of a foreign culture, deepen your global understanding, cultivate empathy and perhaps even improve your foreign language skills.

“More pragmatically, studying abroad can set you apart from other applicants for future career positions or higher education programs. It can also be a great way to network. I made several great connections while abroad that I still keep in touch with.”