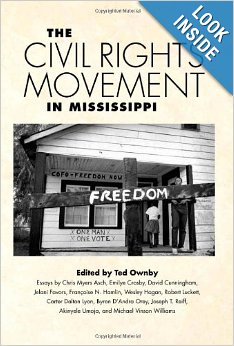 The Civil Rights Movement in Mississippi

A symposium at the University of Mississippi has culminated in a book of essays about the civil rights movement.

“The Civil Rights Movement in Mississippi,” edited by Center for the Study of Southern Culture director Ted Ownby, is based on new research and combines multiple scholarly approaches. The 12 essays tell new stories about the civil rights movement in the state most resistant to change. An event that combined the Porter Fortune Jr. History Symposium and the Future of the South Symposium enabled the scholars to come together to share their work.

As a group, the essays in “The Civil Rights Movement in Mississippi” introduce numerous new characters and conundrums into civil rights scholarship, advance efforts to study African-Americans and whites as interactive agents in the complex stories, and encourage historians to pull civil rights scholarship closer toward the present. Many symposia lead to collections of essays, said Ownby, also a UM professor of history and Southern studies.

“A number of the younger historians have put out books on the topics they discussed at the symposium, so now the book will serve to bring together a lot of the best, recent scholarship on the Mississippi civil rights movement,” he said.

The papers more or less organized themselves, with the first three studying the process of civil rights organizing: one paper discussing the concept itself, one discussing the various ways different groups organized and a third concentrating on Medgar Evers as an organizer, Ownby said. Then there are six papers that are pairs of essays on similar topics: education, religion, and the issue of violence and self-defense.

“What I hope is interesting is that each of those pairs of essays combines a study concentrating on African-Americans with a study analyzing white Mississippians,” Ownby said. “So, we see professors at Jackson State and the University of Mississippi facing different pressures, and a kneel-in campaign at Jackson churches revealing a different story from the ‘Born of Conviction’ statement by white Methodist ministers. There are also papers about how people remember and try to implement parts of the civil rights movement, whether in politics, or schools or oral history.” 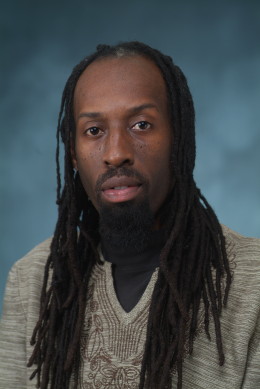 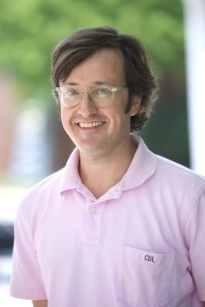 For the past 20 years, historians have been doing an important job in using local studies to analyze the civil rights movement, to show how its language, tactics and challenges differed by place and time.

“I think the scholars who contributed to this volume have both learned from and are contributing to that perspective, so we have a fuller history of civil rights activists and what they faced. I hope the book tells some stories not many people know and introduces some new characters,” Ownby said.

Ownby is the editor of “The Role of Ideas in the Civil Rights South; Manners and Southern History;” and “Black and White: Cultural Interaction in the Antebellum South,” all based on Porter Fortune Symposia and published by University Press of Mississippi, coeditor of “The Larder: Food Studies and Methods from the American South” and a coeditor of the Gender volume of the New Encyclopedia of Southern Culture.