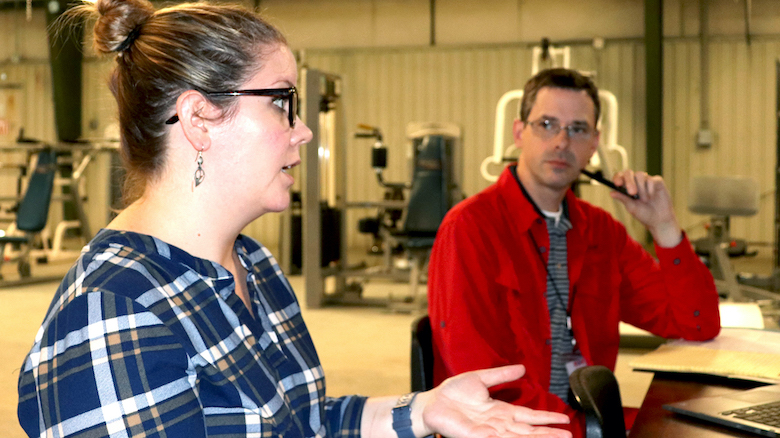 Two University of Mississippi faculty members and researchers were among a group of seven scholars across the country who contributed findings to a national study detailing the states that have achieved the most racial progress over time, among other findings.

Anne Cafer and John Green contributed their research and expertise to a recent study by Wallet Hub, which ranked each state according to its progress toward closing racial disparity gaps between Black and white populations. Other contributing scholars included researchers from Ohio State University and Clemson University, among other institutions.

The study found that Mississippi ranked third in overall progress made toward closing those gaps. The state was also one of the top five states for most progress made in individual categories, including homeownership rate, poverty rate, percentage of adults with at least a high school diploma and standardized test scores.

Cafer and Green said they were able to contribute meaningful interpretations on persistent challenges and present strategies for moving forward, thanks in part to the community leaders and nonprofit organizations with whom they partner.

“I think reporting on the positive work and showing Mississippi is on the cutting edge of these issues is exciting,” said Cafer, assistant professor of sociology and co-director of the UM Community First Research Center for Wellbeing and Creative Achievement, or UM: CREW.

“It shows we have some significant challenges, but we’re dealing with them. It shows that meaningful applied, long-term solutions are helping to move the needle.”

Cafer and Green, professor of sociology and senior research associate with the Center for Population Studies, study health and social disparities in specific communities. But instead of simply identifying problems, the researchers partner with nonprofits, policymakers, local governments and community members to address the disparities found in their studies.

It’s because of their partners, and others like them across the state, that Mississippi has been able to shrink those population disparities over time, Green said.

“Being able to contribute to reframing the narrative is part of the mission,” he said.

UM: CREW focuses on empowering Mississippi communities – from counties and cities to groups of citizens – to take charge of their community development, policy change and resilience building by using data and the arts. The CPS works to educate, conduct research and engage in public outreach concerning population issues.