Memorial scholarship to Benefit UM Students in the Sciences 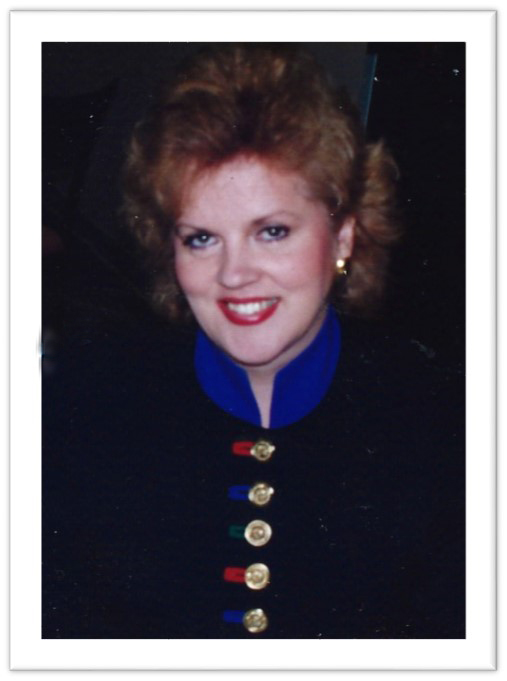 A new scholarship in the University Of Mississippi College of Liberal Arts will support science majors while honoring the memory of an alumna.

“The main purpose was to have a permanent memorial to my wife and mother of my children,” said Henry, whose wife, Rexine, died in 2010 after a lengthy battle with cancer. “If this can also help deserving students accomplish their educational goals, that makes it extra special.”

The Henrys have strong ties to the university. Chan, Rexine and their two daughters, Ann Marie Lee and Julie Henry, all attended UM, as will the next generation.

“They are all big Ole Miss fans,” Chan Henry said of his five grandchildren who range in age from 10 to 15. “They bleed red and blue.”

The Henrys each earned bachelor’s degrees from UM—hers in nursing and his in liberal arts with an emphasis on science. Chan Henry completed his medical degree from the University of Mississippi Medical School in 1974. Now, the anesthesiologist is a partner with Jackson Anesthesia Associates in Jackson, which was founded in 1961 and is the largest physician-only anesthesia group in the state.

Given Henry’s profession—in addition to the degrees he and Rexine earned at UM—he established the scholarship for incoming freshmen in the College of Liberal Arts with first preference given to students majoring in the sciences.

“I hope someone who needs assistance will succeed with this scholarship,” Henry said, affirming that its intended focus is on the educational process. “It’s about helping deserving students who can’t afford the entire ticket on their own.”

Recipients are required to have a minimum high school grade-point average of 3.50 and exceptional need as determined by the Office of Financial Aid.

Recipients may retain the scholarship for up to eight semesters provided they maintain a minimum 3.25 GPA. Recipients will be selected by the College of Liberal Arts Scholarship Committee in consultation with the dean.

“Mom was a very selfless and giving person. She always put others before herself. I think it’s very appropriate that Dad is giving back to students in her memory,” Lee said. “It is a tribute to the generous person she was, and it gives our family a lot of joy, knowing that certain deserving students will be able to achieve their goals with the help of mom’s scholarship.”

Recipients will be Mississippi residents with first preference given to students from Scott, Covington, Hinds and Madison counties – all locations in which Rexine Henry lived.

“Those counties were so special to her,” Julie Henry said.

But UM has been home to all of them. That’s why it’s fitting to establish a permanent legacy in honor of Rexine Henry—one that will exist for her five grandchildren’s first day on campus and continue through their graduations and beyond.

“It means the world to me. She was such a special woman, a wonderful mother and a great friend,” Julie Henry said. “When he told me he was doing it, it just made my heart swell because I knew she would be so happy and so proud to be a part of this. It made me feel so honored to be her daughter.”

The endowment is open to gifts from individuals and organizations. To contribute, send checks with the endowment name noted in the memo line to the University of Mississippi Foundation, 406 University Ave., University, Miss. 38655; or visit http://umfoundation.com/makeagift.