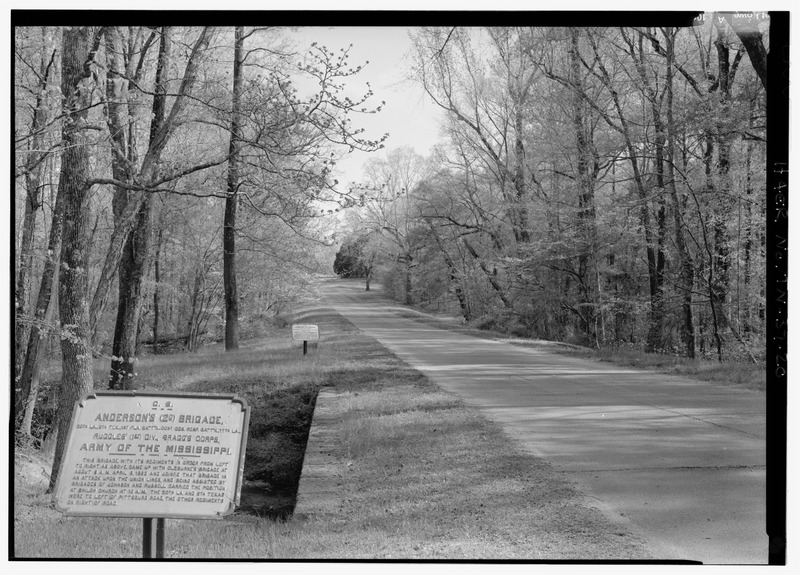 A new history club was founded on campus this fall that will be more inclusive to non-majors in order to promote the love of history.

President Tayler Clements, 21, is a double major in history and biology at the University of Mississippi. She started the History Club because she wanted a group that was not restrictive as the Phi Alpha Theta honor society.

“I wanted to have a place for students of all disciplines and years could come together and enjoy history together,” she said.

Clements is also the president of Phi Alpha Theta, but the honor society requires 12 hours of history taken with a certain grade point average.

“You need a certain amount of history credits before you are able to join,” said Theresa Levitt, associate professor of history and adviser to Phi Alpha Theta and the new history club. “So, people would really only join their junior, often even their senior year.”

Levitt said through that process it was hard to find students that could contribute a lot to the club because they sometimes graduated a few semesters after being inducted. 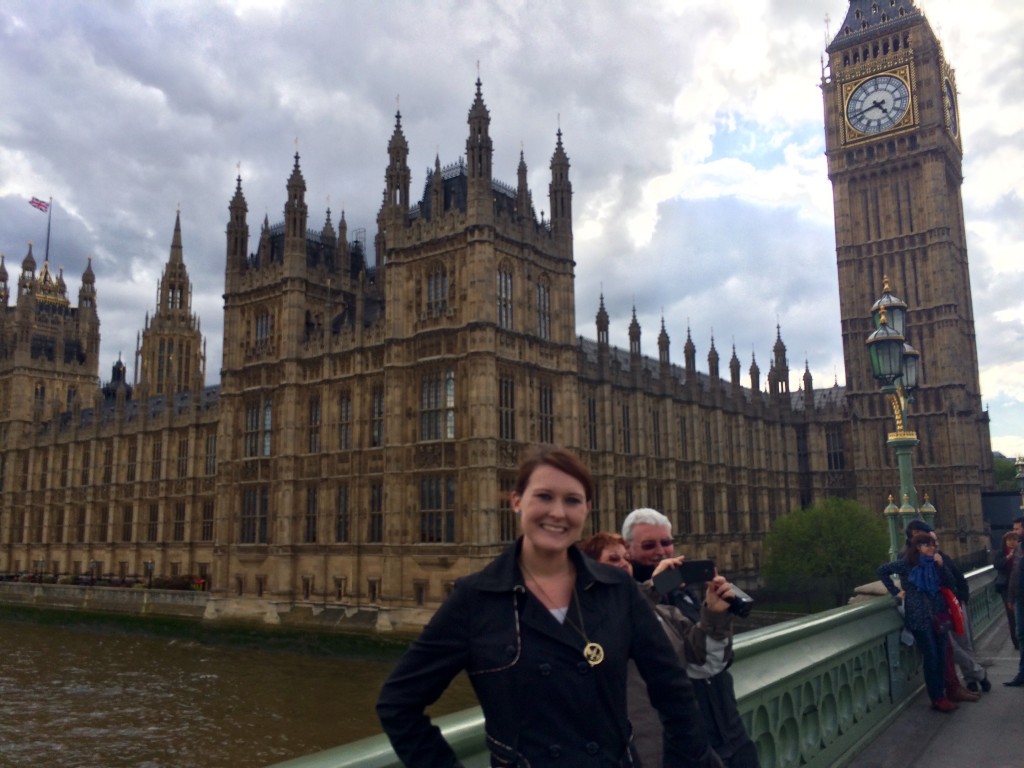 After discussing what to do with her adviser, Clements began the process of getting the club approved on campus.

“We discussed it and she agreed with my decision to try and revive it,” Clements said. “It has been going splendidly.”

Levitt said, “She really sort of took the reins and took the initiative on building up the number of students involved.”

The club currently has 18 members who have joined through the university’s OrgSync page, with 15 students attending the first interest meeting.

“My goal for this club is to create an environment where students can watch historical films, hold salons to discuss papers, have guest speakers, have history projects, and many other activities that celebrate history,” Clements said. 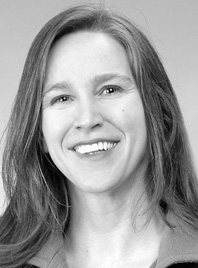 Levitt said she would like to see the club promote history outside of the classroom where there is no pressure for an exam, but can still be intellectually stimulating.

The aim is for the club to be member-led, the members’ suggestions for activities and comments on the activities the club focuses on. Clements said she hopes after she graduates that there will still be enough interest to keep the organization going strong for many years to come.

The next meeting is scheduled for Oct. 8, at 6 p.m., in Bishop Hall 323. Clement said she expects to have an even better turn out than the first meeting.

The club’s first real event has been scheduled for Oct. 17. The club is going to Tennessee to see the Shiloh Civil War battlefield.

Another history professor is going to give a tour and the club will have a picnic lunch there.

“It is a place for people who enjoy history to just get together and have a little bit of fun with it,” said Levitt.

For more information, the organization’s email address is umhistoryclub@gmail.com. The history club is also on Twitter @omhistoryclub — and has a Facebook page — UM History Club/Phi Alpha Theta. The OrgSync page is University of Mississippi History Club.