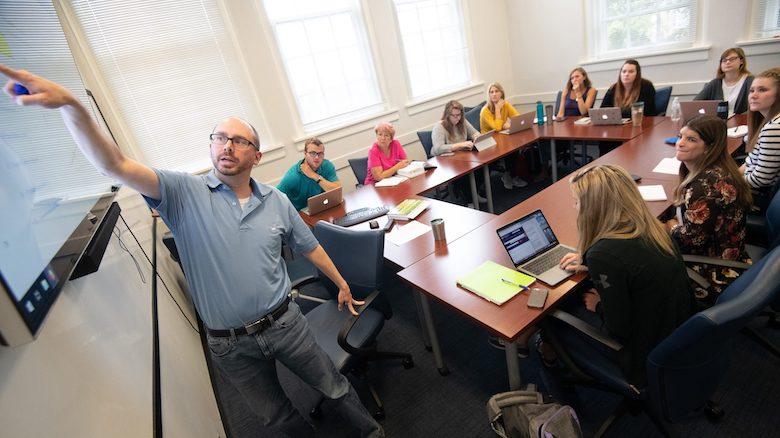 The University of Mississippi has ranked in the top 100 of public universities across the nation for the ninth year in a row, according to U.S. News & World Report.

Other significant rankings for Ole Miss released this week include:

“These results speak to the quality and commitment of our talented faculty, staff and students,” Interim Chancellor Larry Sparks said. “As a public university, we are driven every day to provide outstanding educational opportunities and life-changing experiences for our students, and serve the needs of the state of Mississippi and beyond.”

The rankings come on the heels of two other significant rankings by U.S. News released earlier this year. UM’s online Master of Business Administration program was ranked in the top 10 in the nation, placing in a four-way tie for No. 9 nationally. And the university’s School of Education ranked No. 34 for online graduate degrees in education in public universities.

For 35 years, the U.S. News ranking has been one of the most widely referenced measurements of undergraduate programs. To calculate the top schools, U.S. News focuses on academic quality and places emphasis on outcome measures – including graduation rates, retention rates and social mobility. Outcomes are the mostly highly weighted ranking factor, contributing 35 percent to each school’s overall score.

U.S. News ranked nearly 1,400 colleges and universities for the 35th edition of the rankings.

The full ranking and methodology can be found on the U.S. News website.