Honored for achievement, leadership and service

The Ole Miss Alumni Association will recognize 10 distinguished alumni with its highest annual awards as part of Homecoming 2022.

Created in 1974, the Hall of Fame honors select alumni who have made outstanding contributions to their country, state or the university through good deeds, services or contributions that have perpetuated the good name of Ole Miss.

Edith Hickonbotton Kelly-Green (BBA 73), of Memphis, will receive the Alumni Service Award for service to the university and the Alumni Association over an extended period.

Nicole Tisdale (BA political science 06, JD law 09), of Washington, D.C., will receive the Outstanding Young Alumni Award, which honors graduates who have shown exemplary leadership throughout their first 15 years of alumni status in both their careers and dedication to Ole Miss.

Robert Dorsey, of Tucson, Arizona; William B. Rayburn, of Oxford; and Dennis S. Tosh, of Oxford, each will receive the Honorary Alumni Award, which recognizes individuals who, though not graduates of the university, have consistently demonstrated extraordinary commitment, support, dedication, loyalty, leadership or service that has enriched the substance of and contributed to the advancement of the university’s or association’s missions, reputation or prestige.

“We are excited to have the opportunity to recognize and honor some of the university’s most successful and notable alumni and friends,” said Kirk Purdom, the association’s CEO. “This is the largest group of inductees we’ve ever had, and they have all made Ole Miss proud with their accomplishments in their careers and their service to Ole Miss and their communities.”

The association will host a gala for the honorees Sept. 29 in the Gertrude C. Ford Ballroom at The Inn at Ole Miss. Anyone interested in attending must register in advance by calling the Alumni Association office at 662-915-7375. 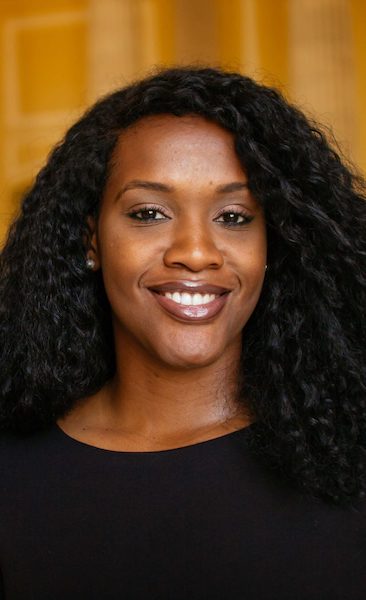 Tisdale has more than a dozen years of civic participation and national security experience at the White House, U.S. Congress, 2020 presidential transition team and Mississippi Innocence Project. She most recently served as a key senior adviser on the President’s National Security Council and previously on the House Committee on Homeland Security.

As director of legislative affairs at the NSC, she led the White House’s legislative and oversight portfolios on issues of cybersecurity, intelligence, disinformation, counterterrorism, election security and foreign policy developments for the Western Hemisphere.

As a congressional staffer, Tisdale actively created, managed and assisted the homeland security committee with more than 96 congressional hearings and the passage of 354 bills through the House of Representatives. She also represented the U.S. on official delegations to more than 35 nations to discuss and negotiate a range of policy issues.

In 2019, after a decade on Capitol Hill, she founded Advocacy Blueprint, where she worked with individuals and organizations to accelerate policy issues and increase advocacy efforts to create changes in their communities. To help advance civic education and participation, Tisdale wrote and published a book, “Right to Petition,” to help others exercise their First Amendment right to advocate.

Before her time in Congress, the Nettleton native served in a number of bipartisan and nonpartisan policy and political fellowships and internships. She is also one of the founding board members of the Washington, D.C., Ole Miss Club.

After completing her time in the Biden-Harris administration in April 2020, Tisdale returned to Advocacy Blueprints, where she is focused on scaling and building civic participation workshops and national security awareness campaigns related to disinformation and cybersecurity. 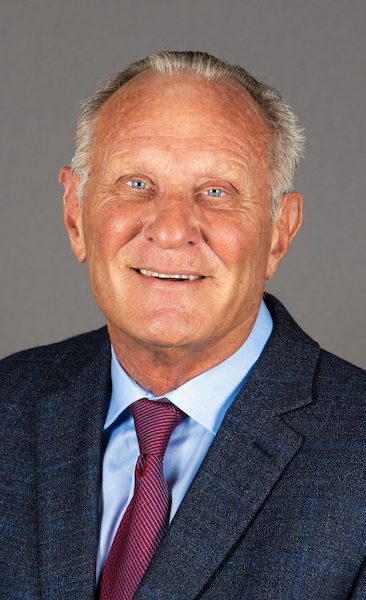 Two numbers are required to originate a mortgage: a credit rating on the applicant and a collateral number, or appraisal, on the property. FNC developed a way to open an appraisal and score it, very similar to how credit is scored. The company achieved a dominant market position in the U.S. financial technology market.

The company employed 250 people at its headquarters in Oxford and at locations throughout the U.S. FNC was purchased by CoreLogic in 2016.

Dorsey was born in Atlanta, but his asthma led the family to move to Tucson when he was 7. He earned a degree in physics at the University of Arizona and worked as a nuclear physicist at the U.S. Army Electronic Proving Grounds, as a mining engineer at Magma Copper Co. and various positions at the University of Arizona, including risk manager and assistant to the executive vice president for business.

When he was 35, Dorsey and his wife, Carol, spent a year touring Europe before returning to pursue a doctorate in economics. Upon graduation, he took a faculty position in the UM Department of Economics. After 10 years he joined Rayburn and Tosh to build FNC, where he served first as chief operations officer and then as chief analytics officer.

During this time, the Dorseys’ son died, and they adopted his 18-month-old daughter. When she was in middle school, they hosted seven female exchange students for their junior year of high school. They then hosted four of the girls who returned after high school to attend and graduate from Ole Miss.

After FNC was sold, Dorsey and his wife moved back to Tucson. He serves on the board of MortgageTrade.