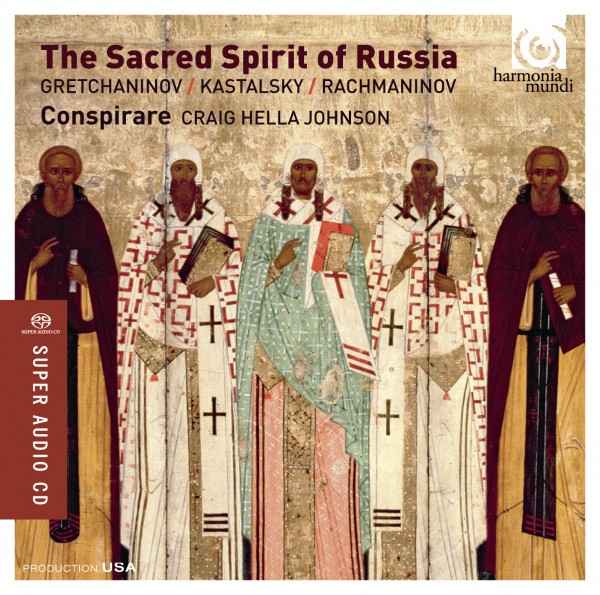 Listen to five songs on The Sacred Spirit of Russia>> 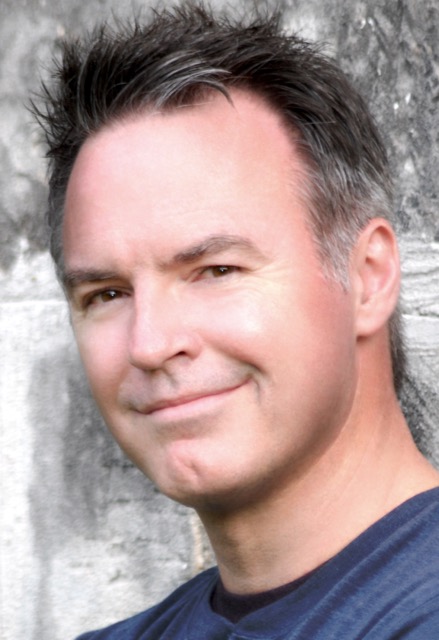 Jos Milton, assistant professor of music, is a member of Company of Voices, a team of professional singers from around the US that is part of the Conspirare vocal ensembles under Craig Hella Johnson’s leadership.

The Sacred Spirit of Russia, their recording of sacred choral music in the Russian Orthodox tradition on the Harmonia Mundi label, received the 2015 Grammy for Best Choral Performance.

“The monumental harmonies are chanted a cappella, and the richness of the textures is reinforced by the low notes of the basses, which give the sound a deep resonance and special warmth. Examples are given from the Matins service, the Liturgy of the Word, and the ‘sacred concertos’ performed at Communion, so the different purposes for these chants are made clear, though listeners may find the intense expressions of reverence and joy to be most immediate.”

—Blair Sanderson for the AllMusic Review