Lineup for 20th Oxford Conference for the Book Announced

The Oxford Conference for the Book, held at the University of Mississippi, will celebrate its 20th year on March 21-23.

“Oxford is a town of book lovers, but one with several distinct audiences: the academic community at the university, those interested in literary fiction, a vibrant group interested in writing for children and young adults, and several others,” said Becca Walton, associate director of projects at the Center for the Study of Southern Culture. “We work to provide sessions that are both generally appealing but also targeted to those groups. Now in its 20th year, the conference will continue to grow while being mindful of its diverse audience.”

Over the course of three days, writers, journalists, poets, publishers, bloggers, teachers, students and literacy advocates will gather to talk about a range of topics relevant to the written word. With the exception of three meals/social events, all programs, including panels, talks and signings, are free and open to the public. 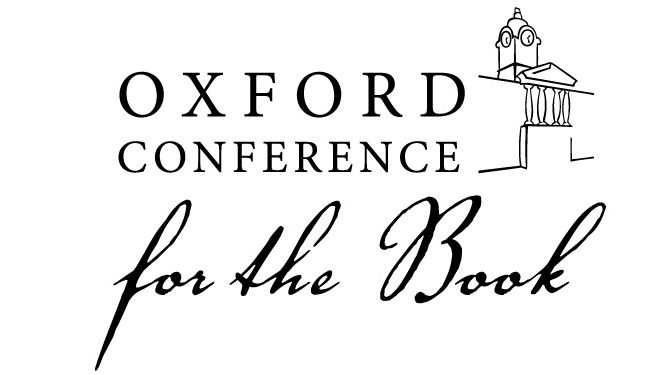 Author Ralph Eubanks, director of publishing at the Library of Congress and a UM graduate, will give the opening talk at noon March 21 on “Of Books and Libraries: Why Libraries, Publishing and Storytelling Still Matter.”

“We like to engage authors who have recently published or will publish books in the spring, such as M.J. O’Brien’s forthcoming book on the Jackson sit-in movement, forthcoming anthologies on Southern ‘grit lit’ and eco-poetry, and a fascinating biography by Vladimir Alexandrov of a black Mississippian who emigrated to Russia in the early 20th century,” Walton said. “Appalachian writer Ron Rash will talk about his new book ‘Nothing Gold Can Stay.’

“We’re also building on past conferences. For many years we’ve had an engaging talk on literacy issues, and this year we continue that but focus on a specific element: English as a learned language.”

The idea to discuss writing and the university came from a longtime friend of the conference. The concept shapes two of the panels, including a conversation between past and current Grisham Writers-in-Residence and a discussion on teaching in an academic environment while also working as a creative writer.

The Mississippi Delta Cultural Tour, also hosted by the Center for the Study of Southern Culture, is set for March 17-20.