Alexander Heffner, host of PBS’ ‘The Open Mind,’ to speak March 21 at UM 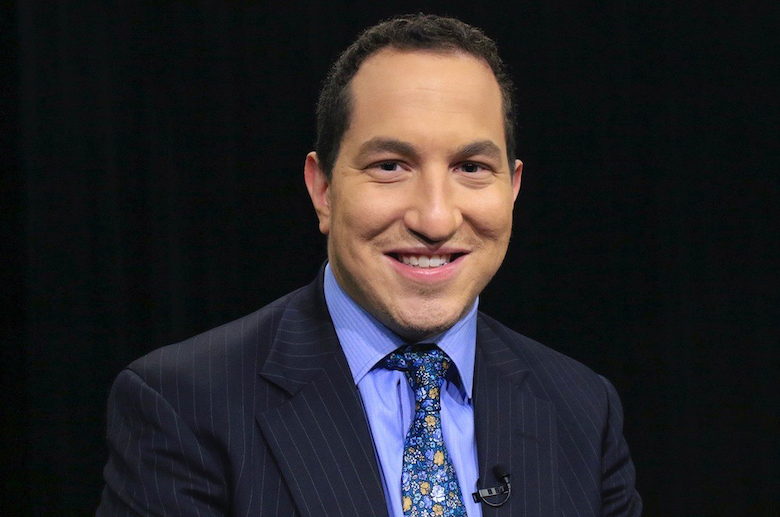 The University of Mississippi’s Department of Writing and Rhetoric and Division of Diversity and Community Engagement will sponsor a lecture on “Civil Discourse in an Uncivil Age” March 21 in Fulton Chapel. The 6 p.m. lecture is open to the public.

Alexander Heffner, host of “The Open Mind” on PBS, will discuss the role of civil discourse in academic settings and answer questions about the ways in which civil discourse fosters civic action, civic responsibility and consensus building in local, national and academic contexts.

The lecture will “explore an increasing divisiveness in American discourse, the toxic climate of political rhetoric and violence, and steps to correct this plague on our democracy,” Heffner said. “It’s critical to consider how we together … as citizens, officeholders, journalists and digital platforms can work to reverse the disunity.”

Heffner is co-author of “A Documentary History of the United States” (Penguin, 2018), and has covered American politics, civic life and millennials for leading newspapers and magazines.

He founded and edited the first-ever online national student newspapers covering the 2008 presidential campaign and the Obama presidency. His work has been profiled in The Washington Post, The New York Times and the Los Angeles Times.

He also directed a civic education initiative for which he taught in underserved classrooms and was the political director for WHRB-FM.

Besides the lecture, Heffner will conduct a student workshop that will take place from 3:30 to 5 p.m. March 20, with a reception immediately following, and talk at a faculty luncheon, sponsored by the Center for Excellence in Teaching and Learning at 11:45 a.m. March 21 in the Center for Manufacturing Excellence, Room 300.

“I look forward to thinking critically about conversational strategies and teaching practices that will strengthen my students’ understanding of civil discourse and the transformative role it plays in opposing misinformation, disinformation and other threats to democracy,” said Brad Campbell, instructor and director of the university’s Writing Center.

Additional sponsors of the event include the Office of the Provost and the College of Liberal Arts.