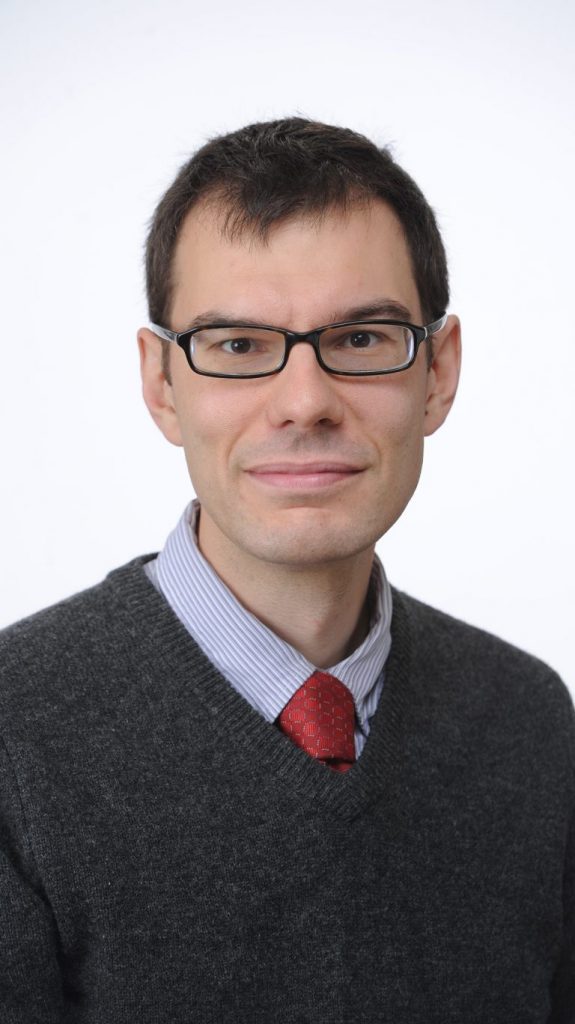 Nicolas Trépanier, associate professor in the University of Mississippi’s Arch Dalrymple III Department of History, has received a yearlong research fellowship at the Netherlands Institute for Advanced Study in Amsterdam.

Trépanier was awarded the European Institutes for Advanced Study fellowship, which brings together scholars in a variety of disciplines, ranging from neurology to art history and from journalism to philosophy. Their projects are not connected to one other, but the fellows are expected to interact.

Trépanier says he’s grateful to EURIAS for the opportunity to collaborate with such an esteemed group.

“Spending a year at NIAS will allow me to concentrate on that research on a full-time basis, so it’s likely to be very important in the advancement of my research career,” Trépanier said. “It will also allow me to work with a few archaeologists I know in the Netherlands, which is also a precious opportunity because historians in my field rarely engage in such collaborations.”

EURIAS’ fellowship program is part of the Network of European Institutes for Advanced Study, which brings together 22 institutes across Europe. Within the network, more than 500 researchers are hosted every year for up to one full academic year, with the goal of creating international and multidisciplinary learning communities.

Trépanier holds a doctorate in Middle Eastern studies/history from Harvard University. His first book, “Foodways and Daily Life in Medieval Anatolia: A New Social History” explores the daily experiences of ordinary folk through the various parts that food played in their lives: from agricultural production to religious fasting and from commercial exchanges to meal schedules.

The fellowship will give him a chance to work on a second book, also focused on Anatolia, in medieval Turkey. This work explores the idea of landscapes, how people living at that time perceived the territory around them and what were the differences in perception between travelers, political elites, peasants and others.

Trépanier is an exceptional scholar and teacher whose theoretical innovation and productivity in research places him within the top tier of an already accomplished Ole Miss faculty, said Noell Wilson, interim chair and associate professor of history and international studies.

“His cross-disciplinary study of landscape in medieval Anatolia engages projects of colleagues not only within his home discipline of history, but in archaeology and the broader digital humanities,” Wilson said. “We are thrilled to see international recognition for his work beyond the U.S. academy, and the broader department will benefit from Professor Trépanier’s role as an intellectual bridge between Oxford and European scholars.”