Policy Talks event draws on expertise of faculty, alumni from Department of Philosophy and Religion 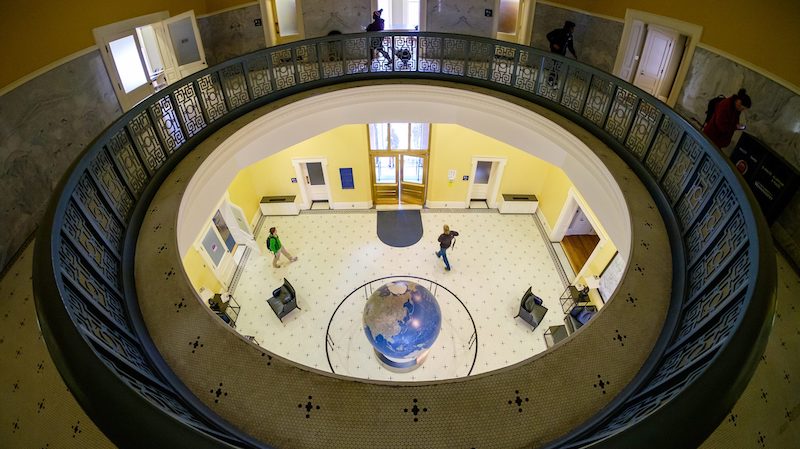 A panel discussion examining religious freedom laws is scheduled for April 25 at the University of Mississippi.

“This is part of the Dialogue Initiative, which is designed to address highly contentious issues within our society and to integrate students, faculty, alumni and the campus community,” said event organizer Deborah Mower, associate professor of philosophy and Bryant Chair of Ethics.

“Invited panelists discuss what they think the best approach or resolution would be to address the issue given their expertise. After the panelists each give their presentations, a second panel of UM faculty pose questions to the initial panelists and a brief conversation amongst all the panelists will ensue.”

Audience members may submit questions, screened by a moderator, to any of the panelists. Following the speakers, a question-and-answer session will continue the conversation with the panelists informally.

The genesis of the event began last year during a discussion between Neil Manson, UM professor of philosophy, and a friend who is also an Ole Miss alumnus.

“He stopped by my office to talk about what he could do to promote civil discourse on campus,” Manson said. “We brainstormed several possibilities, but we kept returning to ideas that somehow involved our alumni.

“Was there a way to get them in conversation with one another about a hot-button issue, so that an audience could see how people of very differing opinions could have a genuine dialogue rather than just a shouting match?”

They ran their ideas by Mower, who liked the concept and agreed to take over organizing the event, placing it under the umbrella of the Dialogue Initiative, a series started by the Department of Philosophy and Religion.

“We decided that, for the initial Policy Talks, we would seek alumni who majored in philosophy,” Manson said. “They could showcase the relevance to civil discourse of the skills they learned as students here: the use of critical thinking and logic, the sensitivity to definitions and the need for charitable interpretation of one’s opponents.”

Steven Skultety, chair of the department, enthusiastically backed the idea.

“We think of our alumni as an incredible intellectual resource for furthering the mission of the university,” Skultety said. “We also believe that they can serve as role models for how smart and reflective citizens discuss difficult topics.”

“We had several very strong contenders as topics for our first event, but no topic was a clear frontrunner,” she said. One weekend, Mower came across a newspaper article about a dispute in Georgia stemming from the state’s statutes.

“The second I read the article, I knew this was the perfect inaugural topic for us because it brings together the fields of philosophy and religion in our joint department,” Mower said. 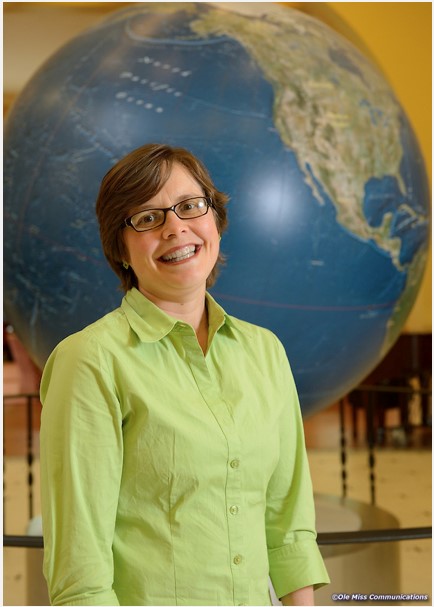 An Oxford native, Ruffner is an attorney and partner in Ruffner Schoenbaum PLLC, specializing in commercial litigation in Texas. She also teaches as an adjunct professor at the University of Texas School of Law. Daughter of Ron Vernon, UM professor emeritus of music and a former associate dean of the College of Liberal Arts, Ruffner has been named the 2018 Texas Super Lawyer and a 2018 Texas Rising Star.

A Hazelhurst native, Rhodes is pastor at the Mount Helm Baptist Church in Jackson. Son of renowned civil rights attorney Carroll Rhodes Sr., he has published columns in the Jackson Free Press and the Mississippi Link, and he hosts “The CJ Rhodes Show” on WRBJ 97.7-FM. 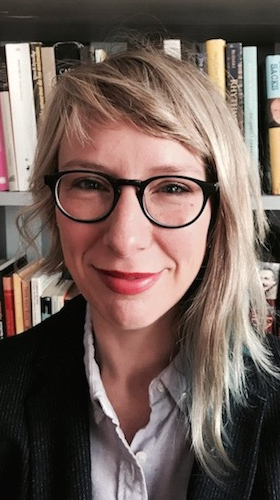 Howorth is founder and owner of Square Books in Oxford, one of the country’s largest independent bookstores. Former chairman of the American Booksellers Association, he chairs the board of the Tennessee Valley Authority.

Because religious freedom laws vary so much by state, Mower hopes to keep the conversation focused.

“Given the complexity of these issues and the law, as well as the fact that we only have a short time during this event, we want both our panelists and attendees to focus on religious freedom laws in Mississippi,” she said. “Because our society is so polarized, we rarely talk about complex moral and political issues, which merely breeds a greater lack of understanding and increases polarization.”

Religion major and Sally McDonnell Barksdale Honors Collegesenior Samuel Brassell, of Olive Branch, wrote his honors thesis on the influence of Southern Baptists on a religious freedom bill that recently passed in Mississippi. Mower asked him for permission to use his thesis as a resource for Policy Talks. Brassell consented, and his thesis is posted online as a background reading resource to prepare panelists and attendees.

“We want to showcase current students and alumni and to integrate both the work of our current students do and the expertise of our alumni,” Mower said. “Our goal for Policy Talks is civil conversations with experts to examine policies that affect our lives. What could be more interesting than that?”

The event is sponsored by the Department of Philosophy and Religion, University Lecture Series, the Self Family Foundation, the Division of Diversity and Community Engagement and the Mr. and Mrs. Alfred Hume Bryant Chair of Ethics.