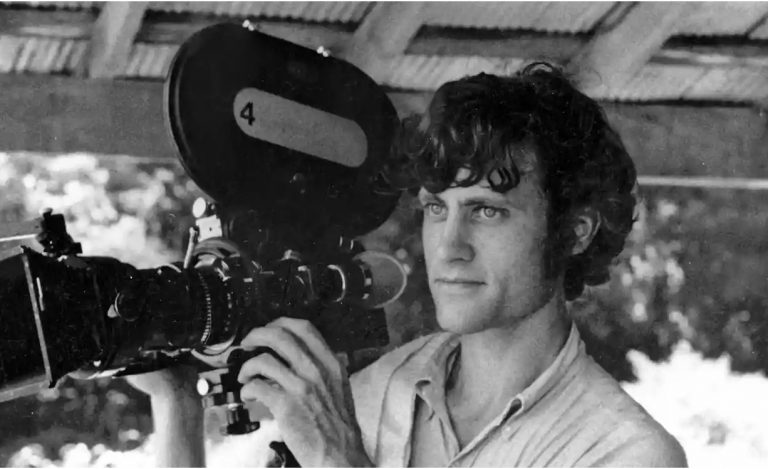 William Ferris will discuss his ‘Voices of Mississippi’ box set and the concert that premieres Tuesday at the Ford Center during a special edition of ‘LMR Live’ that airs at 1 p.m. Monday (Sept. 13).

The guests will talk with host Nancy Maria Balach, chair and professor of music at the University of Mississippi, in a conversation produced by Living Music Resource and the Center for the Study of Southern Culture in conjunction with the “Voices of Mississippi” concert event Tuesday evening (Sept. 14) at the Gertrude C. Ford Center for the Performing Arts.

The concert is an outgrowth of Ferris’ Grammy Award-winning box set, “Voices of Mississippi: Artists and Musicians Documented by William Ferris.” Although the collection was released in 2019, it was decades in the making.

“I have always been in love with technology and the human voice,” said Ferris, a former Ole Miss anthropology professor and founding director of the Center for the Study of Southern Culture. “In the ’50s, I used a reel-to-reel tape recorder and a Kodak Brownie Hawkeye with a flash attachment when I interviewed families on the farm where I lived near Vicksburg.

“In 1967, I purchased a Pentax 35mm camera and began to develop and print my own photographs in a small darkroom that my brother, Grey Ferris, and I outfitted on the farm. I also purchased a Sony Super-8 film camera to capture the power of church services, baptisms and blues clubs in ways not possible with still photography.”

The sound recordings, photographs and documentary film complement one other and help Ferris present a richly textured portrait of the people featured in “Voices of Mississippi.”

The voices in the collection are interconnected and have a “choral power” because “they all connect to both a geographic state and a state of mind called Mississippi,” Ferris said.

“Black and white, old and young, men and women; together their voices capture what Balzac called his ‘comedie humaine.’ Faulkner created a similar world in his Yoknapatawpha County. Recording these voices was my way of building a bridge across troubled waters. 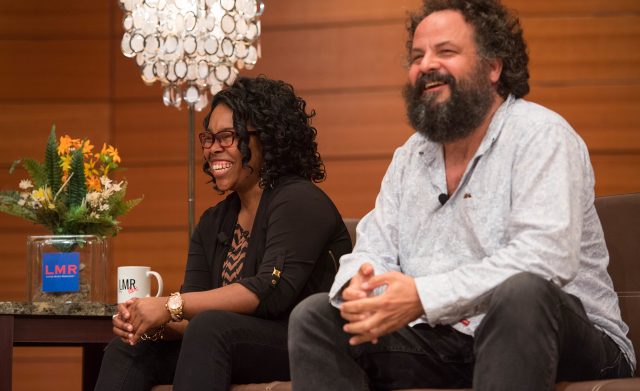 “The recordings are both a political and an artistic statement because they recognize the humanity of each person. While in time they all will disappear from the landscape, their voices will endure. I refused to acknowledge the barriers of race, gender and age into which I was born, and these recordings are my way of opposing them. While I saw my work in the ’60s as intimately linked to the civil rights movement, today it has clear ties to Black Lives Matter.”

Ferris has long understood music to be an intensely effective way of communicating culture and experience.

“Music is our oldest, most primal language,” he said. “Human life as we know it began in Africa, and that continent also gave us the ‘talking drum,’ which communicates speech through drum beats. The voice of B.B. King’s guitar, Lucille, is just as important as that of Mr. King, and he allows each voice to do solo performances in his songs.

“Music communicates a story in a deeply emotional way, and each of us associates periods in our life with music. As a teenager in the late ’50s, blues and rock ‘n’ roll were the music of my generation, and those songs always resonate with me in special ways.

“Music also inspired our writers, as we see in Ernest Gaines’s ‘Mozart and Leadbelly: Stories and Essays,’ Barry Hannah’s ‘Airships,’ Alice Walker’s ‘The Color Purple’ and Eudora Welty’s ‘Powerhouse.’ All of the writers whom I recorded shared a deep love for music.”

The box set includes a book with complete transcriptions of both the music and the stories, as well as photographs of the singers and speakers, Ferris said. He credited the work of a team of writers – including Barretta, a UM sociology instructor and host of “Highway 61” on Mississippi Public Broadcasting; David Evans and Tom Rankin – for the set’s two Grammy Awards in 2019.

“The work Bill did as a young documentarian captured music and stories few others thought to record,” Balach said. “He honored his subjects with his recordings because he felt called to it, and it is amazing that they continue to resonate so strongly in today’s political and cultural climate.

“It speaks to the power of these voices and our continued need to listen to them.”

After the livestream of “LMR Live” concludes, the show will be available afterwards in the LMR Live Archive section of https://www.livingmusicresource.com.