What does it mean to major in film production?

Create the art that you are passionate about, learn artistry, professionalism, and critical thinking, and discover your place in our society through culturally relevant works in the Department of Theatre & Film. Film has the power to create empathy and understanding through storytelling in a way that is unique to the medium.

There are courses in theory, history and literature; creative thinking and creative writing; and 19 film production courses including different levels of screenwriting, editing, directing, cinematography, sound and lighting design, as well as production and practicum courses each year of the program. Our production-based curriculum gives students as many opportunities as possible to make film.

Admission to the Bachelor of Fine Arts degree is by competitive entry before their freshman year for entry into the film production program.

There is not a minor in film production.  Instead, interested students can consider a minor in theatre arts or the interdisciplinary minor in Cinema. 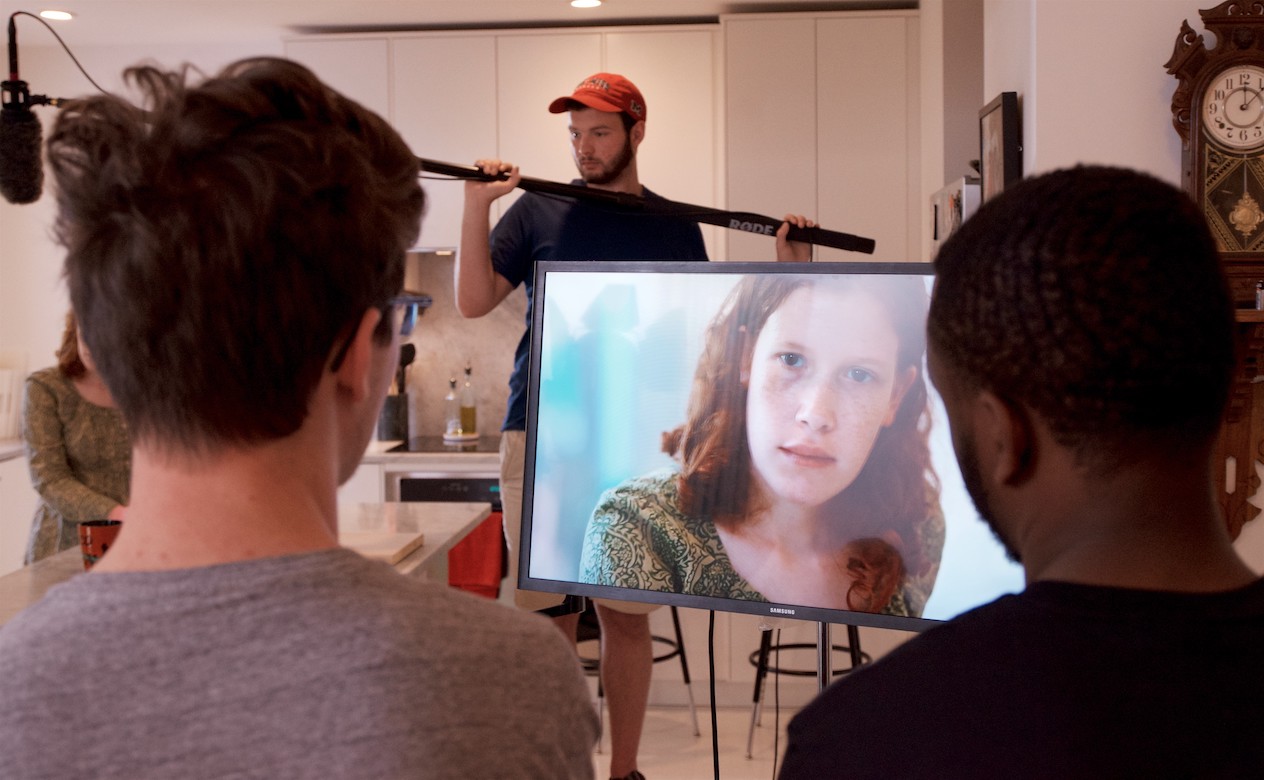 Why is UM a good place to study film production?

Our BFA students make their own films beginning first semester, which distinguishes us—the only intensive film production program in Mississippi and this region of the country—from most top tier film schools. Best described as a graduate program for undergraduates, our BFA is professionally-focused and features a low student-to-teacher ratio with emphasis on individual mentorship. Most importantly, students build professional grade portfolio reels essential for entering the industry. 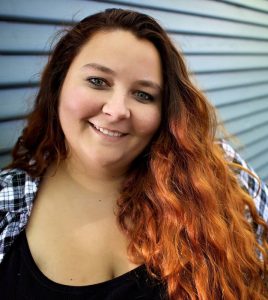 A Dallas-born Cherokee filmmaker, Sarah Hennigan, Assisant Professor of Film Production, grew up on-set and backstage, and has been involved in the arts ever since. Her directorial work has been seen in festivals such as LA SkinsFest, Māoriland Film Festival, Phoenix Film Festival, and Green Bay Film Festival. She is also passionate about Native representation in popular culture, and telling Native stories on screen. Outside of writing and directing her own content, she focuses on documentary and narrative cinematography, with work recently shown at the Austin Film Festival and seen on PBS. Her recent short as a cinematographer, I Am Mackenzie, won the SXSW 2019 Texas Shorts Jury Prize. She has taught courses in color correction for Austin Film Society, and undergraduate editing at the University of Texas, Austin. Sarah earned her B.A. from Vassar College as a Film Studies major with a correlate sequence in Native American Studies. She received her Master of Fine Arts in Film Production at the University of Texas at Austin.

Visit Sarah’s personal webpage and read a story about the international premiere of her short film “Light” at the Maoriland Film Festival in New Zealand in Spring 2019.

What can film production majors do after graduation?

A liberal arts education empowers and prepares students to deal with complexity and change through a broad knowledge of the world.  They gain key skills in communication, problem-solving, and working with a diverse group of people.  Related careers in film production include director, cinematographer, editor, sound designer, lighting designer, production designer, screenwriter, visual effects, set decorator, and key grip, and many more.