Faculty and Staff Honored with Lift Every Voice Awards

Award given to those who go above and beyond in areas of diversity, equity

The Black Faculty and Staff Organization at the University of Mississippi, in partnership with the Center for Inclusion and Cross Cultural Engagement, honored three faculty and staff members with the Lift Every Voice Award during the Black History Month keynote.

The year’s awards were given to Willa Johnson, Douglass Sullivan-González and Demetria Hereford for going above and beyond their normal responsibilities in the areas of diversity, equity and inclusion. 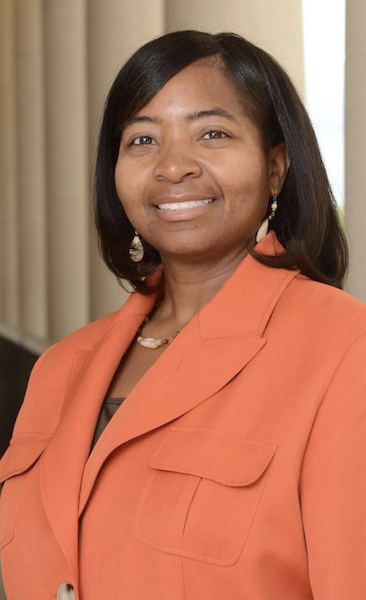 Hereford, associate director of the Ronald E. McNair Post-baccalaureate Achievement Program, has been helping students from disadvantaged backgrounds navigate the bureaucratic and financial aspects of higher education for more than two decades.

“Demetria has been running that program for a number of years and probably deserves to have been recognized long before this,” said Charles Ross, professor of African American studies and history as well as one of the leaders of the Black Faculty and Staff Organization, or BFSO. “She’s available to students beyond the requisite time requirements of her job and is a jack of all trades for them.”

Hereford said she didn’t realize what an incredible resource the Ronald E. McNair program would be for so many students when she began, but now she cherishes her role as a mentor. 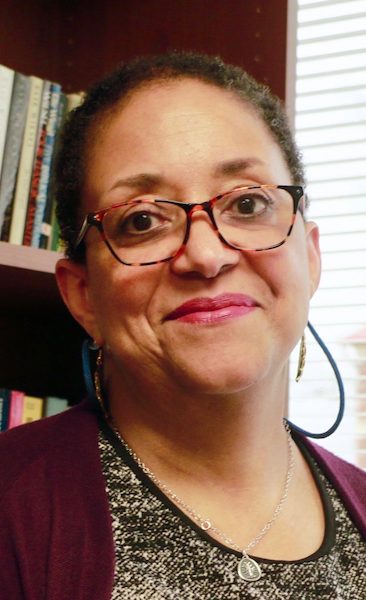 Johnson, professor of sociology, is passionate about fixing students’ problems, particularly when it comes to books. Ross said Johnson holds students, colleagues and administrators to a high standard and is quick to address issues of diversity and equity without any hesitation.

“I don’t ever see a student who should be without a book and think that’s a fair thing,” Johnson said. “I don’t ever see a disabled person who needs access to a space on campus but can’t get in. If something is wrong, someone has to fix it.”

When it comes to books, Johnson often buys them herself for students. She also encourages her colleagues to look out for the students who can’t afford a textbook or who haven’t received financial aid payments to find a way to meet that need.

“I don’t assume that every student who is failing my class is doing so because they don’t care,” she said. “I assume they have trouble, and if the trouble is books, that’s a problem we can fix.”

Sullivan-González, dean of the Sally McDonnell Barksdale Honors College, attributed the Lift Every Voice award to his dedicated staff.

“I have followed their strong voices in pursuing diversity, multiculturalism, equal access and inclusion at the Honors College. Simply put, I would be scratching my head about how to best pursue these goals if we had not enjoyed the hard work of this extraordinary team.”

Ross said he and the BFSO have been impressed by the attention the Honors College has paid to its application and enrollment processes during Sullivan-González’s tenure.

“He developed a committee that has the responsibility to look over applications and provide feedback on the ways in which they could increase the number of minority students in the college,” Ross said.

During a keynote address for the university’s Black History Month observances, Eddie S. Glaude Jr., distinguished scholar of African American studies at Princeton University, said UM has an opportunity to shatter the barriers that provided illusions of safety and comfort to some.

“When you look at our university and its overall history, this is important,” he said. “These individuals need to be commemorated and recognized each year, and hopefully, it will serve as a small token to say what they’re doing is valuable, important and appreciated.”