The University of Mississippi annual Spring Environmental Film Series kicks off February 10 and runs through March 8. The series, which includes three films, captures the spirit of resource stewardship and addresses the major environmental issues facing society.

Documentaries featured in the series span a wide array of subjects, but all films included are connected by their focus on the environment and resources. All screenings will take place in the Overby Center Auditorium in Farley Hall and are free and open to the public. 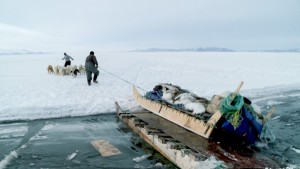 Two places on separate ends of the planet take on the full force of climate change. Like opposite sides of the same coin, Thule is facing rapidly melting ice, while Tuvalu faces steadily rising sea levels. Both locations see very different effects of Earth’s rising temperatures, yet both communities experience the full weight of climate change destroying their homes, livelihoods, and means of survival. The film Thule, Tuvalu challenges audiences to engage with the real and present threat of climate change as it portrays the desolation of these two struggling communities. 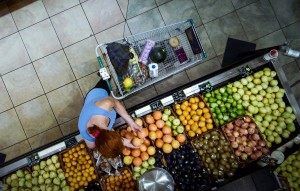 Food waste in America is going unnoticed by the public, but is the amount of food being wasted too massive to ignore? Just Eat It: A Food Waste Story illuminates the full weight of the nearly 50% of edible food that is discarded every year. From the mass disposal of edible, but mispackaged food, to slightly bruised or too large bananas, this film sheds light on one of the biggest issues of our time that everyone seems to have missed. Just Eat It: A Food Waste Story is a revelatory look into American food waste and the increasingly problematic food industry. 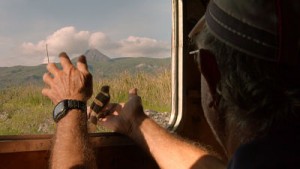 The Messenger is a haunting tribute to the plight of the songbird. Their song and movement patterns have waned over the years, and their peril has detrimental implications for the Earth and humanity. Largely unnoticed, they have helped predict coming storms and the rise of toxins in the food chain. The Messenger takes a visually thrilling journey into the world of the songbird and deciphers their dire message.

The Environmental Film Series is a celebration of sustainable works and ideas put to film.