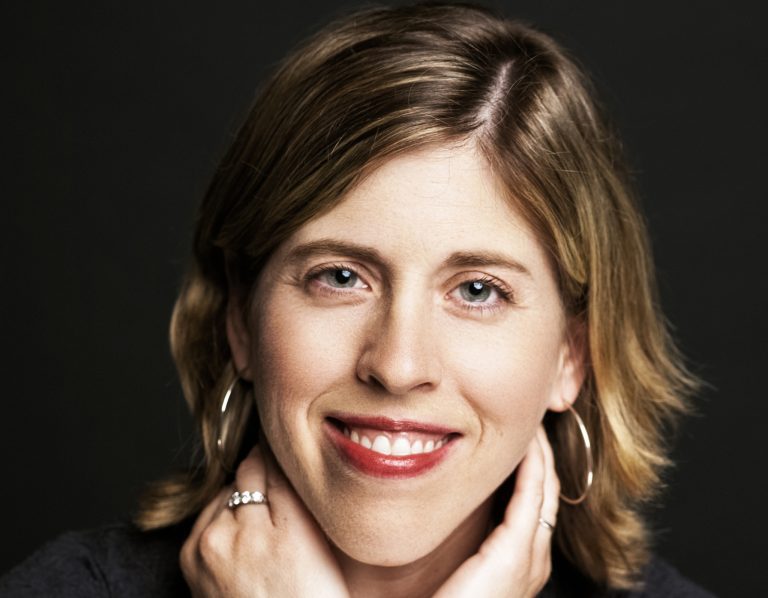 University of Mississippi English professor Caroline Wigginton’s innovative look at some of America’s earliest texts was recognized nationally recently when she was named the recipient of the 2018 Early American Literature Book Prize for her first academic monograph, “In the Neighborhood: Women’s Publication in Early America.”

The Early American Literature Book Prize, jointly awarded by the University of North Carolina Press, the Society of Early Americanists and the Modern Language Association‘s forum on American literature through the early national period, is a prestigious validation of Wigginton’s work, which was nearly 10 years in the making.

“It is absolutely amazing (to win the award),” Wigginton said. “The prize comes from the premier journal in my discipline (Early American Literature), which means that it is the highest honor my literary field awards for a first book.

“The members of the committee are brilliant scholars, so it is gratifying to have them choose my work.”

The award is given once every two years – in even years to an author’s first monograph published in the previous two years, and in odd years to a second or subsequent work. The selection committee selected Wigginton’s book from a pool of “several worthy contenders,” and noted that Wigginton “offers a provocative and refreshing way to think about early American publication.”

Wigginton said the award helps give her scholarship more impact by increasing “the circulation of my research and the likelihood that other scholars will read and build on my work.”

Her department at Ole Miss is celebrating alongside her.

“We in the English department are extremely pleased and proud that Dr. Caroline Wigginton has been recognized with the Early American Literature Book Prize,” said Ivo Kamps, chair of the Department of English. “Basically, the prize is a trifecta because it brings praise from a leading university press and two of our country’s premier literary organizations.

“Dr. Wigginton is the first scholar in the history of the University of Mississippi to earn this distinction, and, as a result, her book is sure to receive a great deal of additional and highly deserved attention from other scholars working in the field.”

“In the Neighborhood” began as Wigginton’s dissertation as she was pursuing her master’s and doctoral degrees in English at the University of Texas. Wigginton said her initial interest was sparked when studying how writing and publication sparked revolution in the American colonies.

Wigginton studied colonial women authors from different regions and social and economic backgrounds that would eventually become the collective United States. As her work evolved from dissertation to book, the study evolved to encompass women who expressed themselves not just in writing, but in how they presented themselves in their own neighborhoods.

The Early American Literature Book Prize comes with a $2,000 award. It will be presented to Wigginton this weekend (Feb. 28-March 2) at the Society of Early Americanists’ 11th Biennial Conference in Eugene, Oregon.

Wigginton, a native of Centerville, Ohio, is working on her second book, “Indigenuity: Native Craftwork and the Material of Early American Books.”