Beth Ann Fennelly will use part of $50,000 grant to support 2021 Glitterary Festival 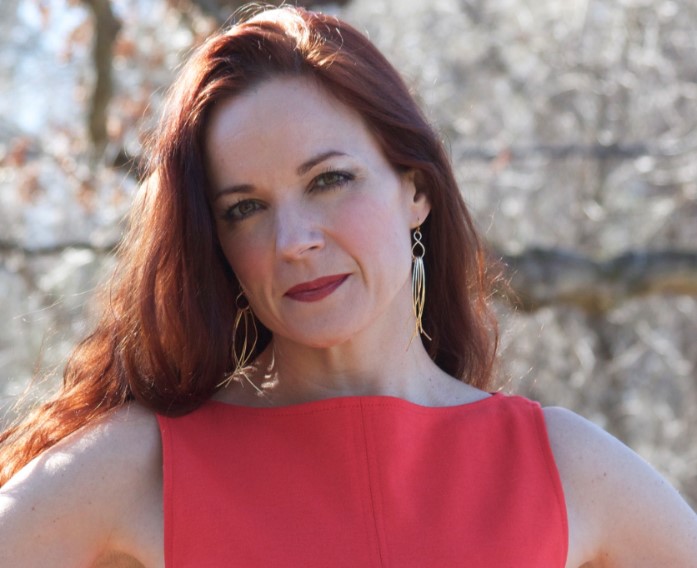 English professor Beth Ann Fennelly has been honored as a poets laureate fellow by the Academy of American Poets. Photo by Mike Stanton

Beth Ann Fennelly, professor of English at the University of Mississippi and Mississippi’s poet laureate, has been honored as a poets laureate fellow by the Academy of American Poets, the nation’s largest nonprofit organization dedicated to fostering an appreciation of contemporary poetry.

The $50,000 fellowship will go toward supporting her own work and funding Glitterary, a three-day queer literary festival and celebration to be held in Oxford in April 2021.

“I’m so honored to be chosen by the Academy of American Poets for a Poets Laureate Fellowship.” Fennelly said. “The Glitterary Festival will allow us to build upon the great literary tradition already thriving in Mississippi and expand access to it for all.

“My mission as poet laureate has been to get poetry in all its forms in front of the ears and eyes of as many Mississippians as possible. Glitterary is designed to support that mission.”

Fennelly was named the state’s poet laureate, a four-year position, in 2016. Her award-winning work includes six volumes of poetry, essays and fiction. Her acclaimed novel, “The Tilted World” (Harper Collins, 2013) was co-written with her husband, Tom Franklin, UM assistant professor of English.

She also has been awarded the prestigious Pushcart Prize and a grant from the National Endowment of the Arts, among other national other honors and accolades.

On June 12, Fennelly published an opinion piece in The New York Times titled “A Flag for All Mississippians: What if the state could create a new heritage.”

The Glitterary Festival’s lineup of speakers will feature renowned writers from across the globe, including bestselling author Dorothy Allison, author of the award-winning “Bastard out of Carolina,” and Chibuihe Obi Achimba, a Nigerian poet who teaches at Harvard University.

“Beth Ann Fennelly is an extraordinary poet and writer,” said Ivo Kamps, professor and chair of the Department of English. “Her continuing tenure as Mississippi’s poet laureate is a testament not only to her talents as a writer but also to her standing as a public figure and advocate for the arts.”